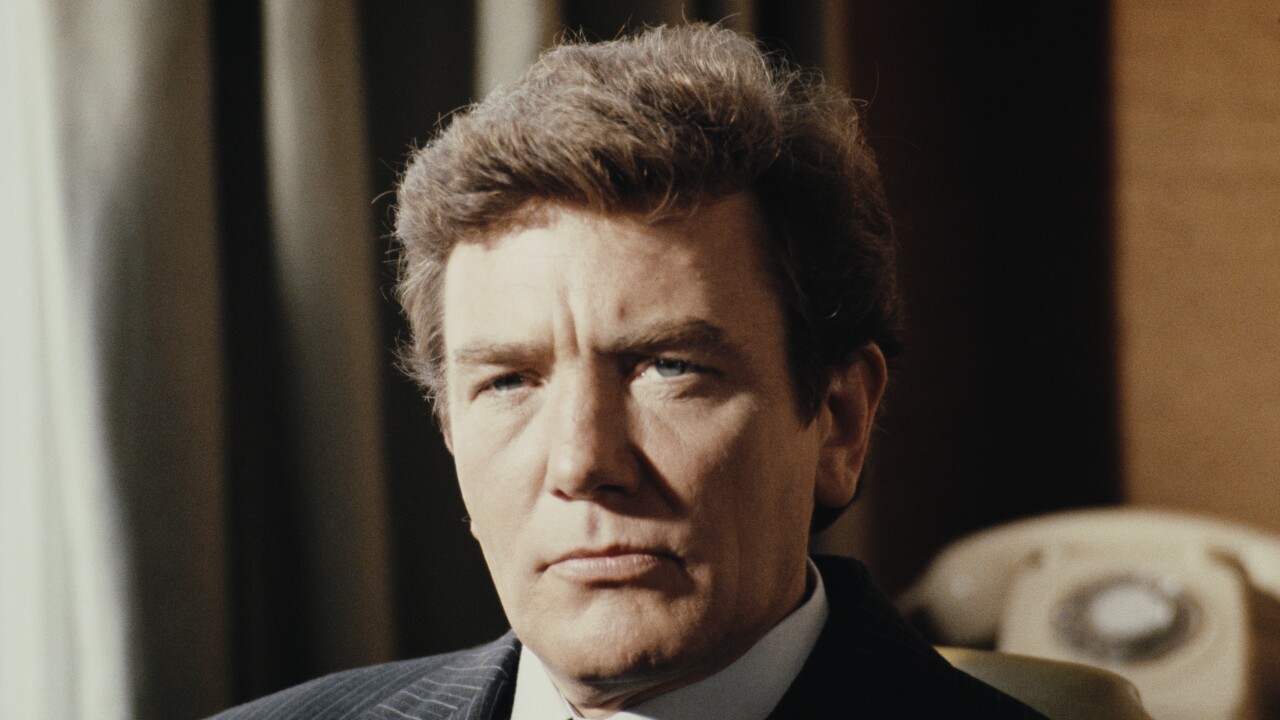 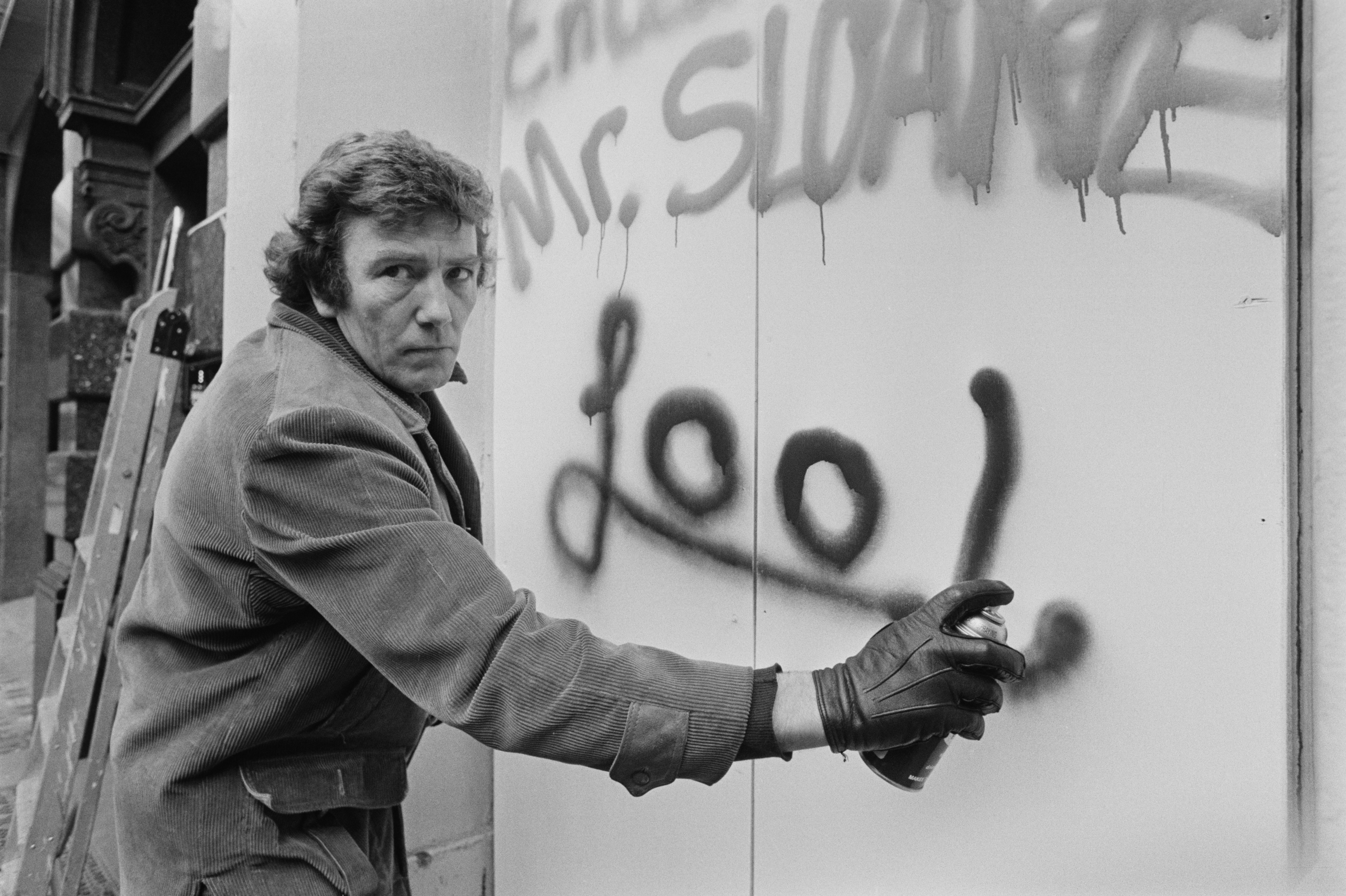 Albert Finney, the Oscar-nominated British actor best known for his roles in “Annie,” “Erin Brockovich” and “Tom Jones,” has died after a short illness, according to representatives of his family.

“Albert Finney, aged 82, passed away peacefully after a short illness with those closest to him by his side. The family request privacy at this sad time,” reads a statement.

Finney made his reputation in the 1960s and went on to be nominated for five Academy Awards.

His career took him from British dramas such as “Saturday Night and Sunday Morning,” a snapshot of working class life released in 1960, to a string of Hollywood hits.

The world of theater and film came together to hail his talent.

Actor Rufus Sewell tweeted: “Very sad to hear about Albert Finney. I had the enormous privilege of working with him early on. Apart from being effortlessly great he was also a great all round example of how to behave.”

And the Old Vic Theatre in London also tweeted condolences.

“We are very sad to hear of the loss of Albert Finney. His performances in plays by Shakespeare, Chekhov and other iconic playwrights throughout the 60s, 70s and 80s stand apart as some of the greatest in our 200 year history.”