TSA found more than 80 guns at Virginia airports in 2018 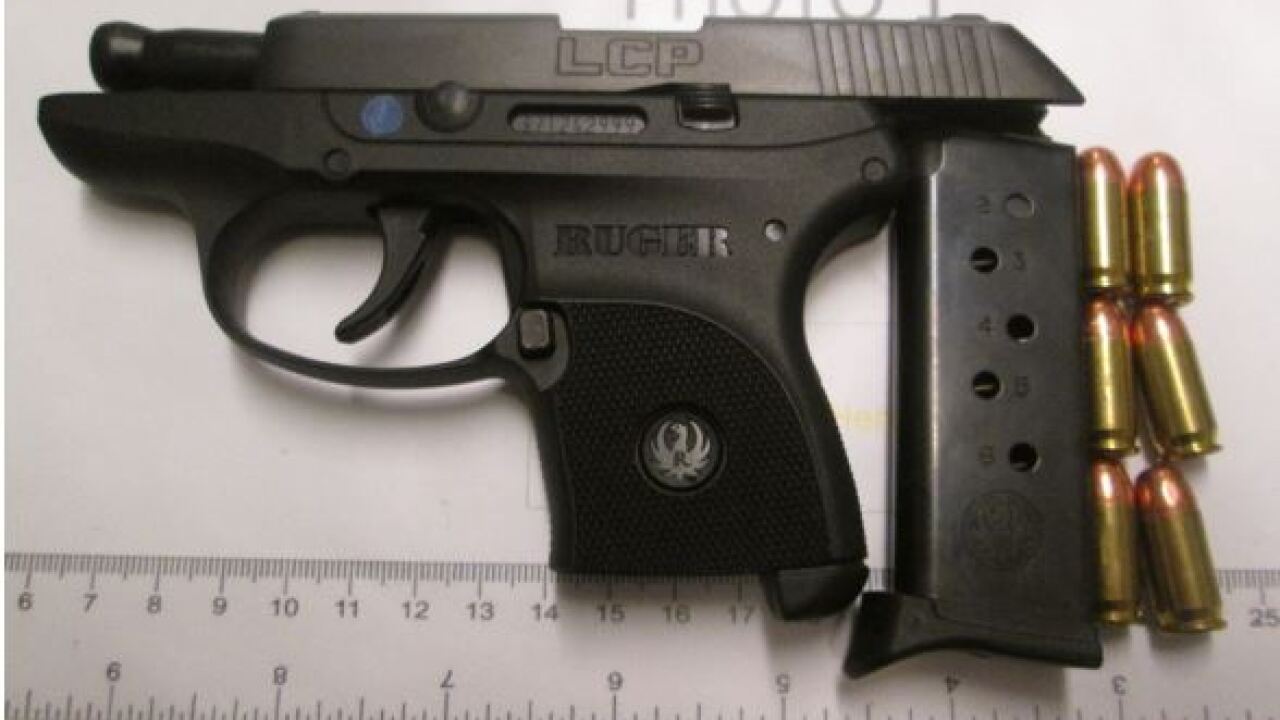 The Transportation Security Administration said that it stopped 7 percent more firearms in 2018 than in 2017 nationwide, and found 82 guns overall at Virginia airport checkpoints last year, an increase from the 71 stopped in 2017.

According to Lisa Farbstein of the TSA, the increase in Virginia was mainly due to the more than doubling of firearms stopped at Norfolk International Airport, which caught 21 in 2018 and only 10 in 2017.

Virginia’s increase mirrored the national trend of an uptick in the number of firearms detected at airport checkpoints nationwide. In total, 4,239 firearms were discovered in carry-on bags at checkpoints across the country last year, averaging about 11.6 firearms per day. In contrast, 3,957 firearms were detected in 2017.

Eighty-six percent of firearms detected at checkpoints last year were loaded, and nearly 34 percent had a bullet in the chamber.

Passengers are permitted to travel with firearms in checked baggage if they are unloaded, packed in a hard-side case, locked, and packed separately from ammunition. Ammunition must be in its original box and can be packed inside the hard-side case, next to the firearm. Travelers who bring weapons to a checkpoint in their carry-ons are subject to federal civil penalties of up to $13,000.

For more information on how to travel with a firearm, click here.