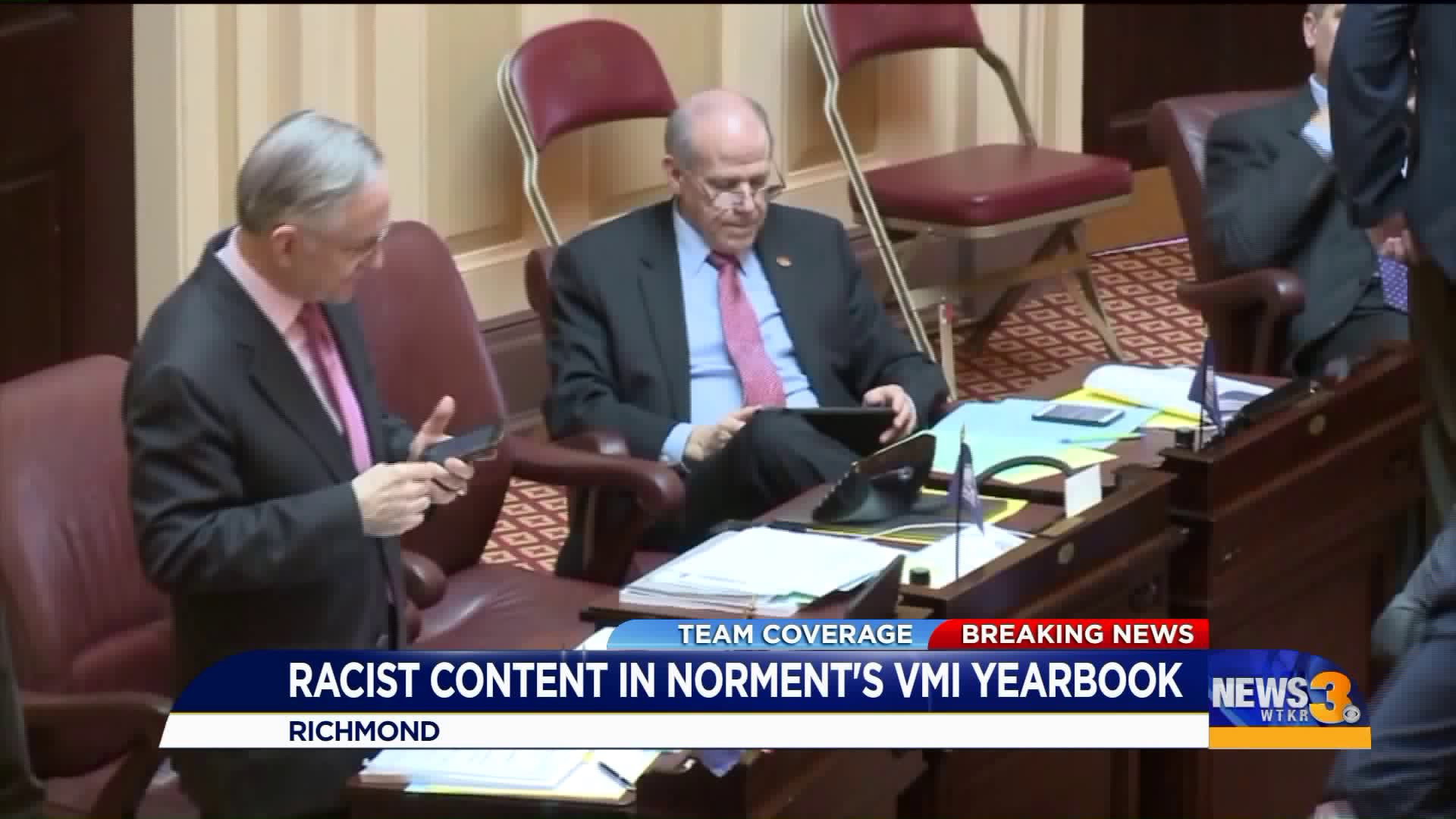 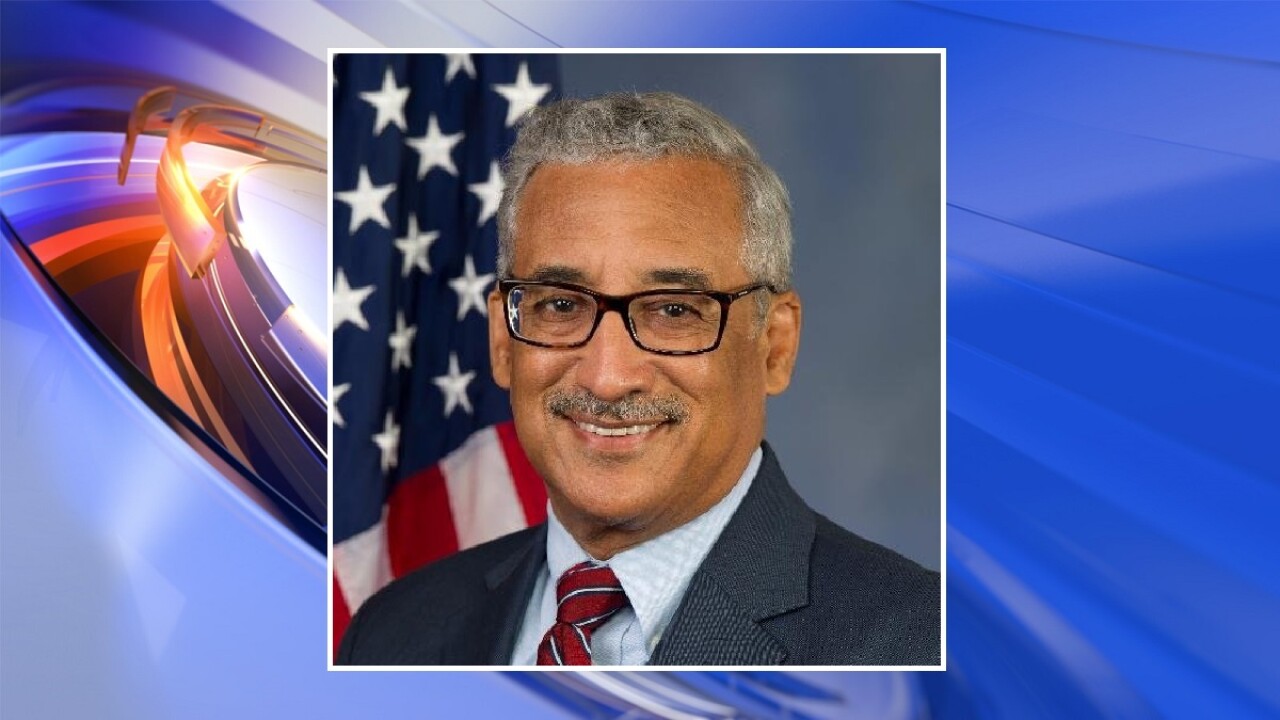 The woman accusing Justin Fairfax of sexual assault told a Democratic congressman a year ago that the Virginia lieutenant governor had a "#MeToo allegation" against him, sources tell CNN, though Rep. Bobby Scott's aides say he didn't learn of the full extent of her allegations until this week.

Vanessa Tyson said Wednesday that Fairfax, a Democrat, sexually assaulted her at the 2004 Democratic National Convention in Boston. She informed Scott, a Virginia Democrat, about her allegations because she and the congressman had previously been in a long-term romantic relationship, the sources said, adding that Tyson mentioned her allegations to Scott after they had ended the relationship.

Fairfax has forcefully denied the allegations leveled by Tyson and responded to her lengthy statement on Wednesday by saying he had "never done anything like what she suggests." Aides to Scott told CNN that the congressman did not learn "the full scope of the allegation" until Wednesday, when Tyson released a lengthy statement that detailed her version of her encounter with Fairfax.

Tyson first mentioned Fairfax to Scott in October 2017, telling the congressman via email that she was "not a fan" of Fairfax, the aides told CNN.

After Fairfax won his lieutenant governor race, Tyson followed up with a November 2017 email asking to talk to Scott about her dislike of Fairfax and then texted Scott in December 2017 to inform him that the then-lieutenant governor-elect had a "#MeToo allegation" against him.

It wasn't until late December 2017 or early January 2018 that Scott learned Tyson was part of the allegation against Fairfax, the aides said. Tyson at the time informed Scott that she had talked to The Washington Post about the allegation and mentioned Scott to the paper as someone who can attest to her character.

Scott then talked to the reporter investigating the allegations and, according to the aides, learned more about what Tyson was alleging, but not the full extent of what she revealed on Wednesday. According to a source close to Tyson's legal team, the accuser told Scott about the allegation more than a year ago. The source did not specify how much detail was shared with Scott at that time.

News of Scott's awareness was first reported by ABC News.

In a statement to CNN, Scott acknowledged that he has known Tyson for a decade.

"Allegations of sexual assault need to be taken seriously. I have known Professor Tyson for approximately a decade and she is a friend," he said. "She deserves the opportunity to have her story heard."

In a statement earlier, Tyson said after the incident she was "unsure of what to do, I felt it was crucial to tell close friends of mine in Virginia" about the assault, but it is not clear who those friends were.

Scott, the dean of Virginia's congressional delegation, has represented the Tidewater region of Virginia since 1993.