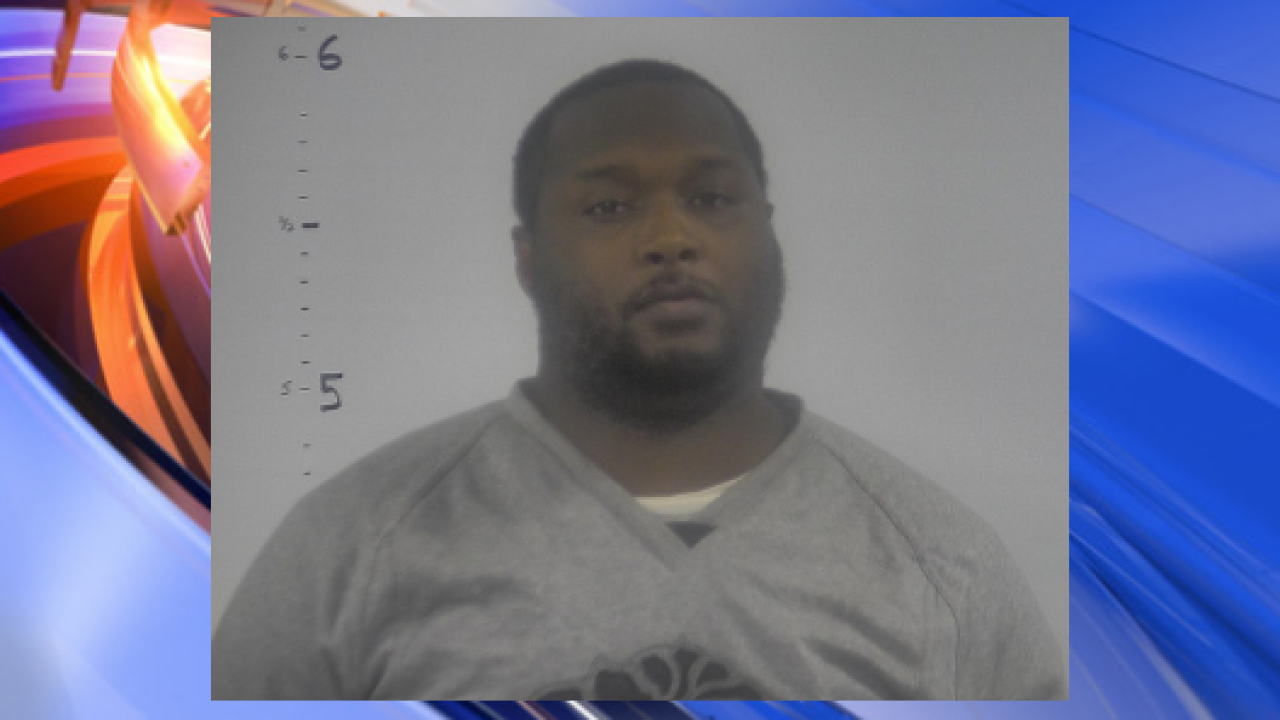 NORFOLK, Va. – A previously-convicted felon was sentenced Thursday to seven years in prison on charges of possession of heroin with intent to distribute and being a felon in possession of a firearm.

According to court documents, Earl Jerome Joyce, 34, of Norfolk, was first stopped for speeding by Norfolk Police in December 2017. During the stop, a detective saw marijuana in plain view inside the car, and Joyce was arrested.

Police searched the vehicle and its other passengers, and found approximately $82,000 in cash in the possession of the two passengers.

After Joyce was transported to the Norfolk Police station, police discovered a plastic bag containing approximately 14 grams of heroin on the floorboard where Joyce had been seated.

While NPD was conducting surveillance outside Joyce’s residence in Norfolk, they observed a man and woman arrive in separate vehicles and enter Joyce’s residence. The man later exited Joyce’s residence carrying a safe, which Norfolk Police later discovered contained three loaded pistols, two of which were stolen.

The woman later admitted to leaving Joyce’s residence with a large money-counting machine and a digital scale with drug residue.

Joyce was previously convicted of felony distribution of heroin in Norfolk Circuit Court.