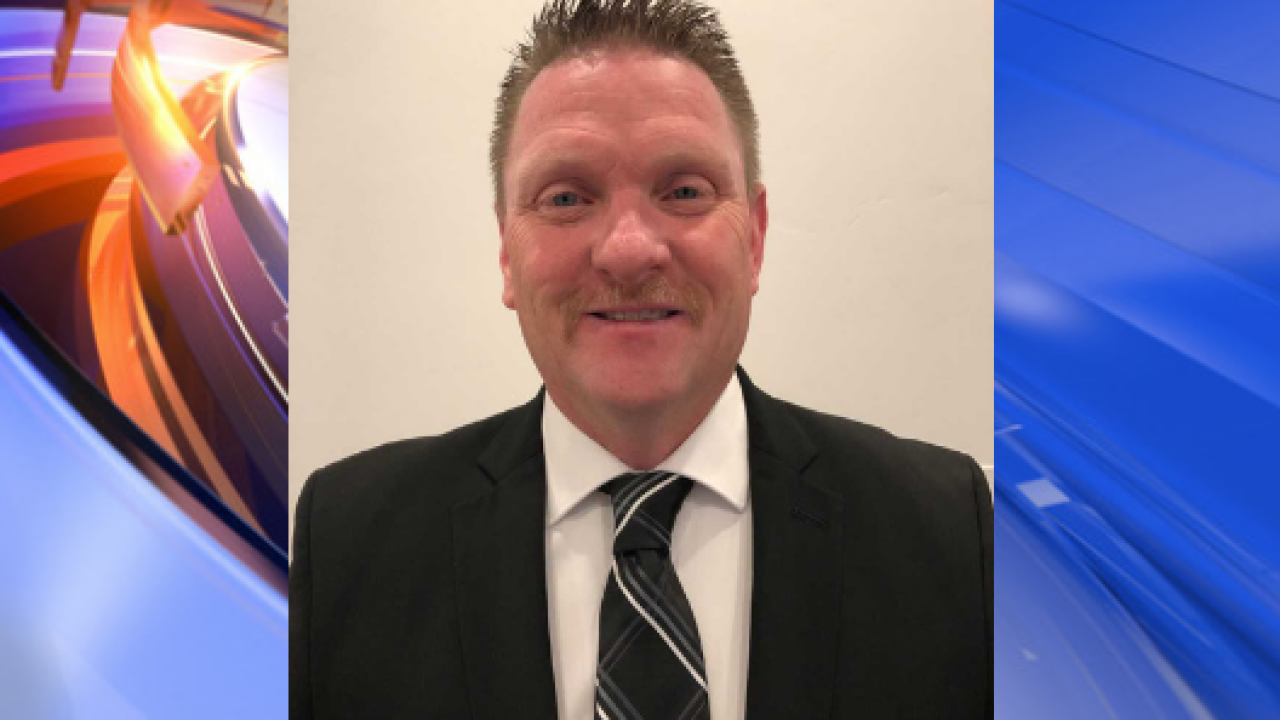 Johnson currently serves as fire chief for Salinas, California, and upon taking the position in Newport News, he will be responsible for 11 stations, a staff of 380 and an annual operating budget of more than $34 million.

Johnson has served as an adjunct college instructor in disaster management and fire science, and has authored several publications for industry organizations.

He will begin his new position on February 25.