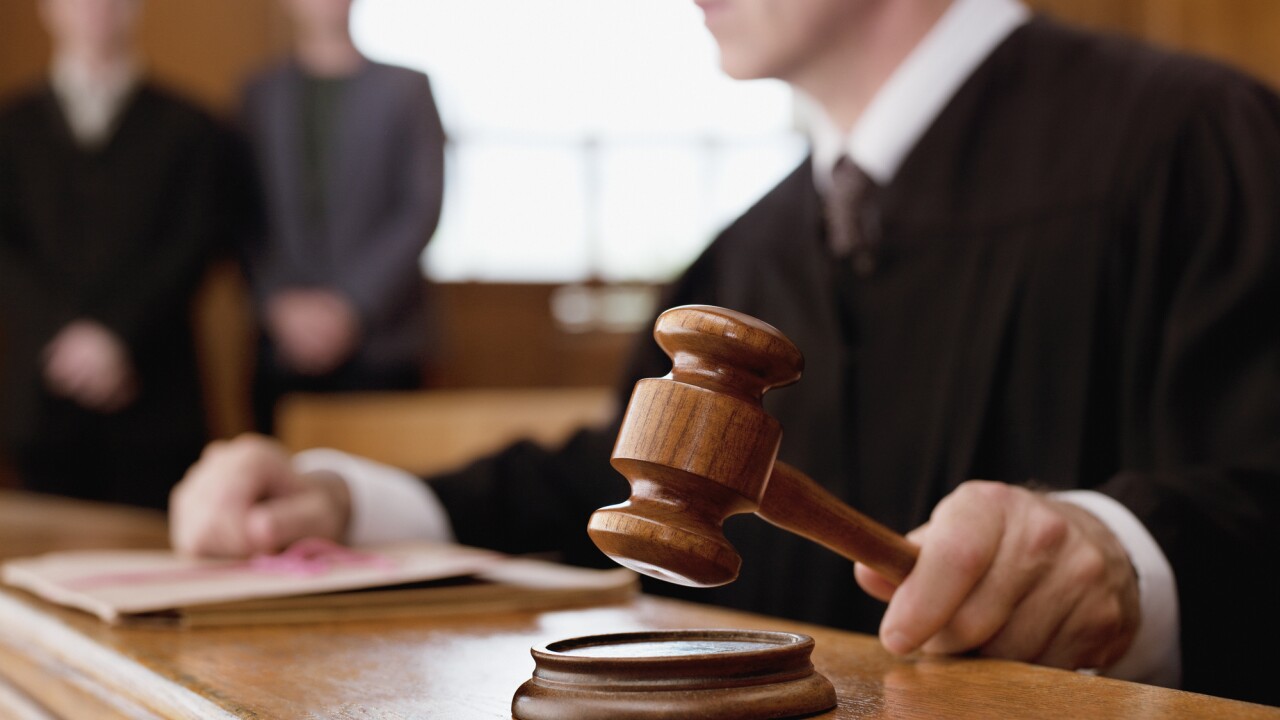 A 20-year-old Chinese student was sentenced to a year in federal prison after he pleaded guilty to illegally taking pictures at a key US defense intelligence facility in Florida.

A federal judge in Key West gave Zhao Qianli the maximum sentence after his guilty plea on Tuesday of one count of photographing defense installations.

According to court documents, Zhao entered the Joint Interagency Task Force South military property, located on Naval Air Station Key West, on September 26 without permission “by circumnavigating the installation’s primary fence line, and entering the military property from the beach.”

Upon clearing the base’s main fence line, Zhao went directly to an area that contains a range of satellite dishes and antennas called “the Farm,” court documents say.

Zhao took videos and multiple photographs of the equipment in the Farm, the court said.

“The primary installation fence line contained multiple signs that stated the Farm area was a ‘RESTRICTED AREA’ and the ‘KEEP OUT'” as did a secondary fence line around the Farm, the documents say.

The court documents give no specific indication whether Zhao was attempting to commit espionage.

A US Navy video calls the Key West facility “one of the leading intelligence fusion centers in the world.”

The center monitors more than 42 million square miles of the Earth’s surface to detect threats to US security, including narcotics shipments from the Americas, according to the video.

Personnel from all five branches of the US military plus representatives from 13 other nations work at the facility.

Zhao was in the United States to study musicology as part of a summer exchange program from North University of China, according to CNN affiliate WFOR.

Word of Zhao’s sentence comes as US officials claim China is engaged in a persistent, aggressive effort against American businesses and government agencies.

Both countries are holding trade talks aimed at mitigating long-running US concerns over Beijing’s trade practices. But in the past six months tensions between the two countries have spread to military, political and diplomatic arenas.

US officials, analysts and experts told CNN in a report last week that Beijing was working to undermine American industries, steal American secrets and eventually diminish American influence in the world so that the Chinese government can advance its own agenda.

The Chinese government has repeatedly said it is acting in good faith in its interactions with the US. “I do not know where this strong sense of insecurity comes from,” Foreign Ministry spokesman Geng Shuang said on January 30.

“China has been consistently advocating the establishment of a new security concept of sustainability and cooperation.”

Roughly 350,000 people from China study in the US every year, experts say.

Current and former intelligence officials told CNN that they all remain tethered to the Chinese government in some way, even if the vast majority aren’t sent to the US to spy.

“There is no comparison to the breadth and scope of the Chinese threat facing America today, as they actively seek to supplant the US globally,” Republican Sen. Marco Rubio of Florida told CNN.