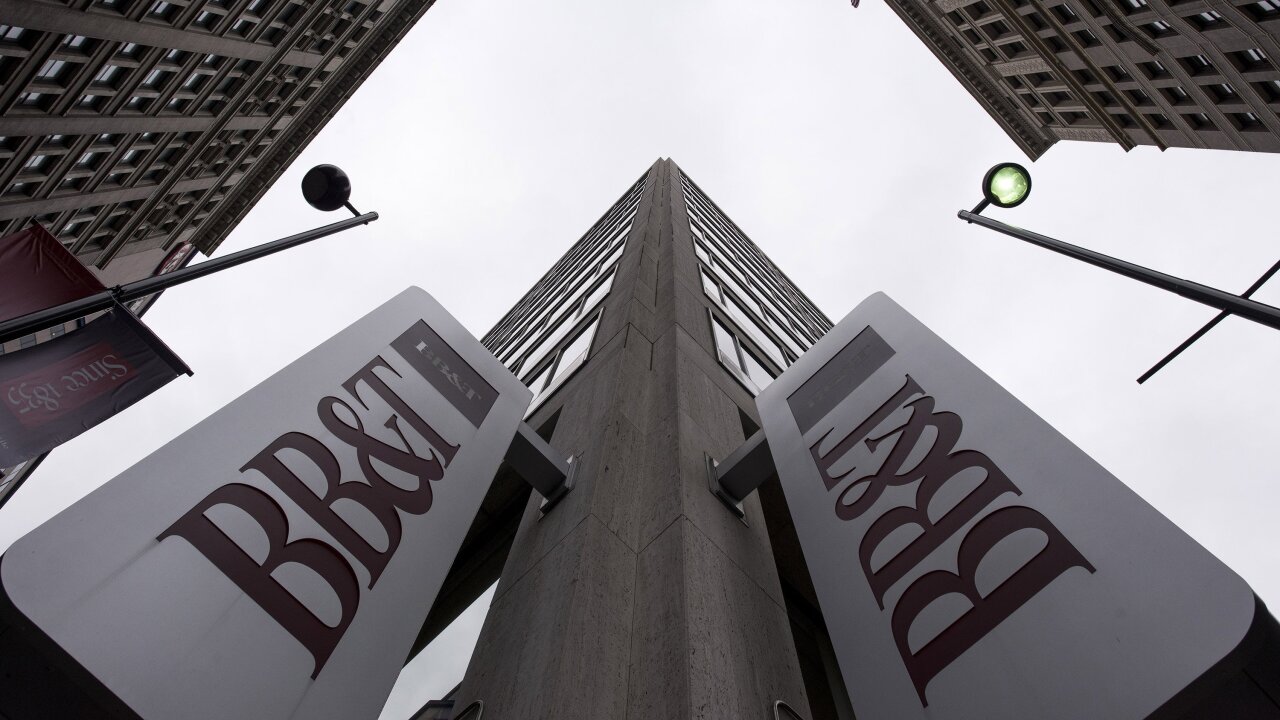 BB&Tand SunTrust announced a $66 billion merger, forming the sixth-largest US bank based on assets and deposits.

Two of the largest US regional banks are joining forces in a bid to compete with the nation’s biggest players.

BB&T and SunTrust on Thursday announced a $66 billion merger, forming the sixth-largest US bank based on assets and deposits. Both of the banks have a presence in Hampton Roads and have office staff in Norfolk.

“It’s an extraordinarily attractive financial proposition that provides the scale needed to compete and win in the rapidly evolving world of financial services,” BB&T CEO Kelly King said in a statement.

The combined company will operate under a new name, though the banks have not yet decided what it will be called. Its headquarters will be in Charlotte, North Carolina, but the bank will also have significant operations in Winston-Salem, North Carolina, and Atlanta.

Together, BB&T and SunTrust will have about $442 billion in assets, $301 billion in loans, and $324 billion in deposits, the companies said.

The deal is expected to close later this year, pending regulatory approval.

The merger marks the first major banking sector deal since the 2008 financial crisis. But analysts and industry members have predicted mergers and acquisitions would soon heat up in the financial industry.

Bank of America CEO Brian Moynihan said at the World Economic Forum in Davos, Switzerland last month that it would take a round of US bank mergers to produce a new rival to his firm.

Banks also have to contend with rising technology costs, which can make scale look more appealing.

Mary Callahan Erdoes, JPMorgan’s head of asset and wealth management, noted at Davos that her bank has 50,000 people working in technology, which is “the size of most firms, in total.”

“Today, it is really hard to imagine not being a bank at scale,” she said. “I can’t imagine having to figure out how to protect yourself from a cyber perspective, or a technology perspective. We spend $10 billion a year on technology.”