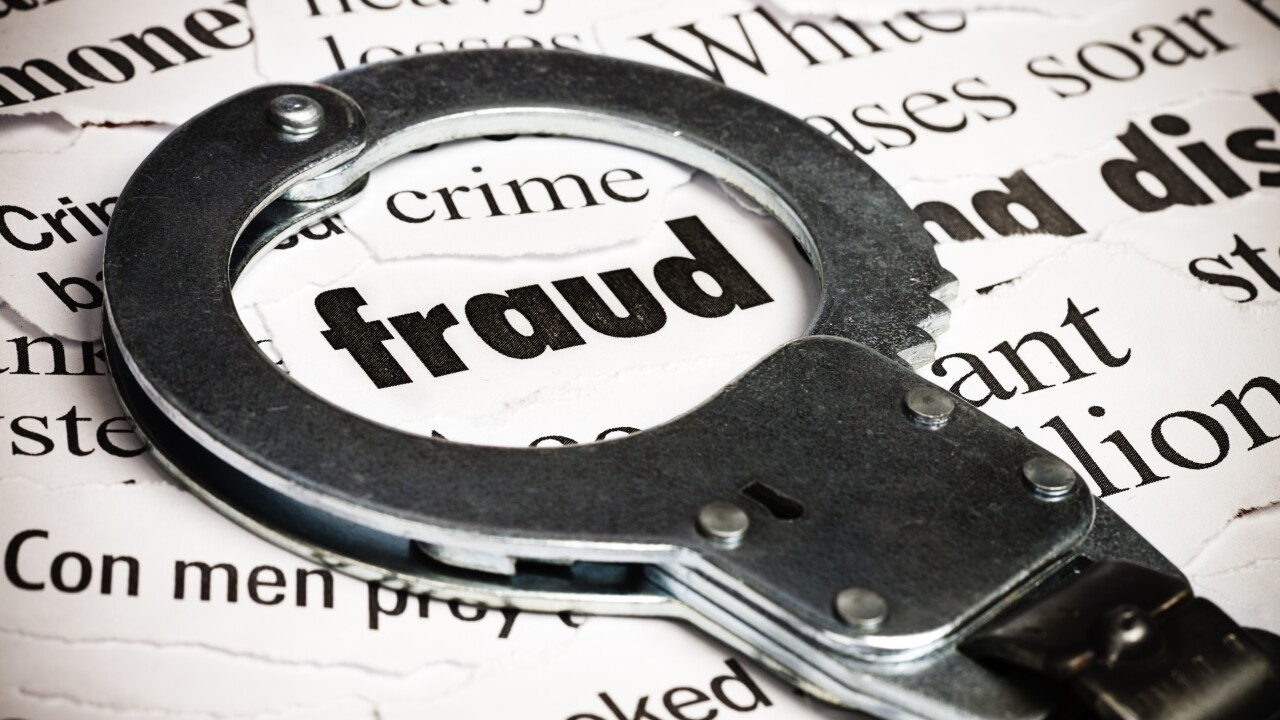 NORFOLK, Va. – A Chesterfield man was sentenced on Wednesday to 13 years in prison for mail fraud and engaging in a monetary transaction in criminally derived property.

Court documents say that 47-year-old Edward Lee Moody, Jr,  was a registered investment adviser and the sole owner and operator of CM Capital Management LLC, an investment firm with its principal office located in Virginia Beach.

Moody solicited investors on the basis of his representation that he would profitably invest their assets in securities on their behalf and manage those investments on an ongoing basis.

What actually happened was that he ran a Ponzi scheme over a 13 year period. Soliciting and collecting approximately $6.6 million from 55 investors, at least 13 of whom were elderly persons who liquidated assets from their existing, legitimate retirement accounts in order to provide funds to him that they expected he would invest on their behalf.

Moody did not manage the accounts of the investors or buy or sell securities on their behalf, and did not even open individual brokerage accounts for them in most instances. He typically diverted investor monies for his own personal benefit and to enrich himself, using at least $1.4 million for business expenses, to purchase a home, make car loan payments, shop, travel to Las Vegas and other destinations.

Moody also used approximately $885,000 of investor monies to buy and sell securities on his own behalf.

He perpetuated the scheme by using approximately $1.8 million that he received from new investors to make periodic lulling payments to earlier investors, and he provided investors with fraudulent monthly account statements that falsely indicated that the investors’ funds had been invested in securities and had earned returns.

In addition to the prison sentence, Moody was ordered to pay over $4.8 million in restitution to his victims.