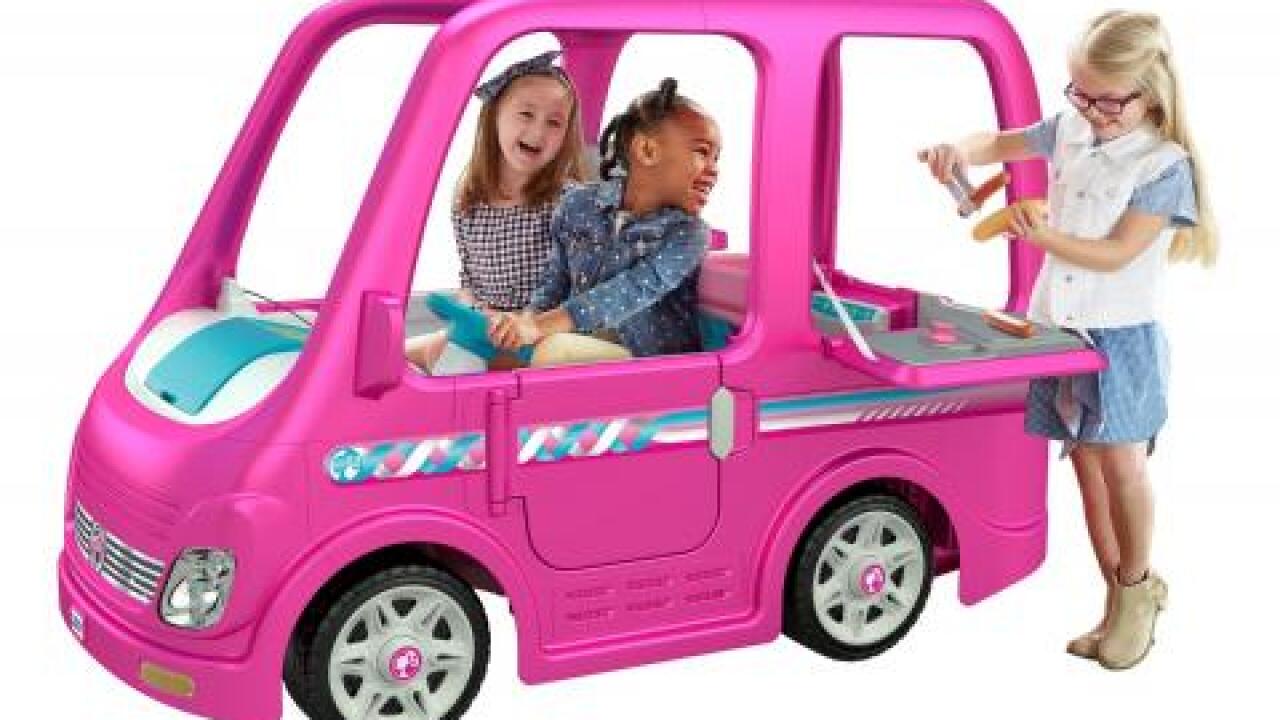 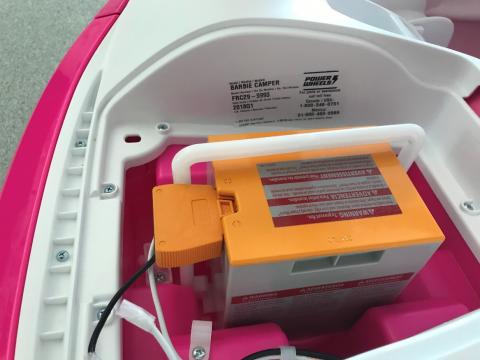 Fisher-Price is voluntarily recalling its Power Wheels Barbie Dream Campers due to an injury hazard.

According to the United States Consumer Product Safety Commission, the children’s ride-on Power Wheels can continue running after the foot pedal is released, posing a risk for injury.

This recall involves children’s Power Wheels Barbie Dream Campers with model number FRC29. The recalled ride-on vehicles are hot pink with blue accents and have the Barbie logo printed on the back. The model number is printed on a label under the hood.

About 44,000 units are impacted, according to the CPSC. They were sold at Walmart stores nationwide, and online at Walmart’s website, between July 2018 and January 2019.