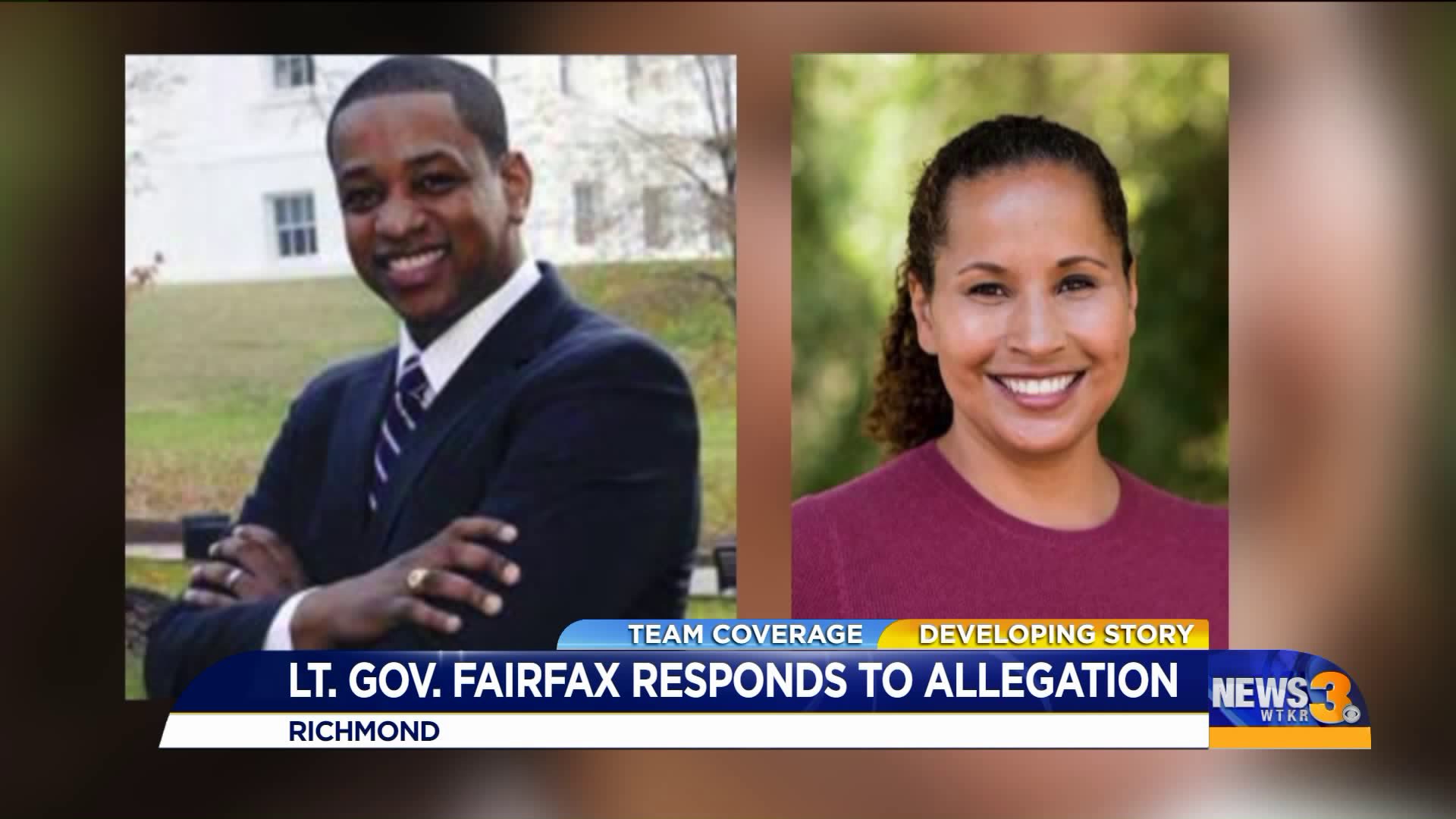 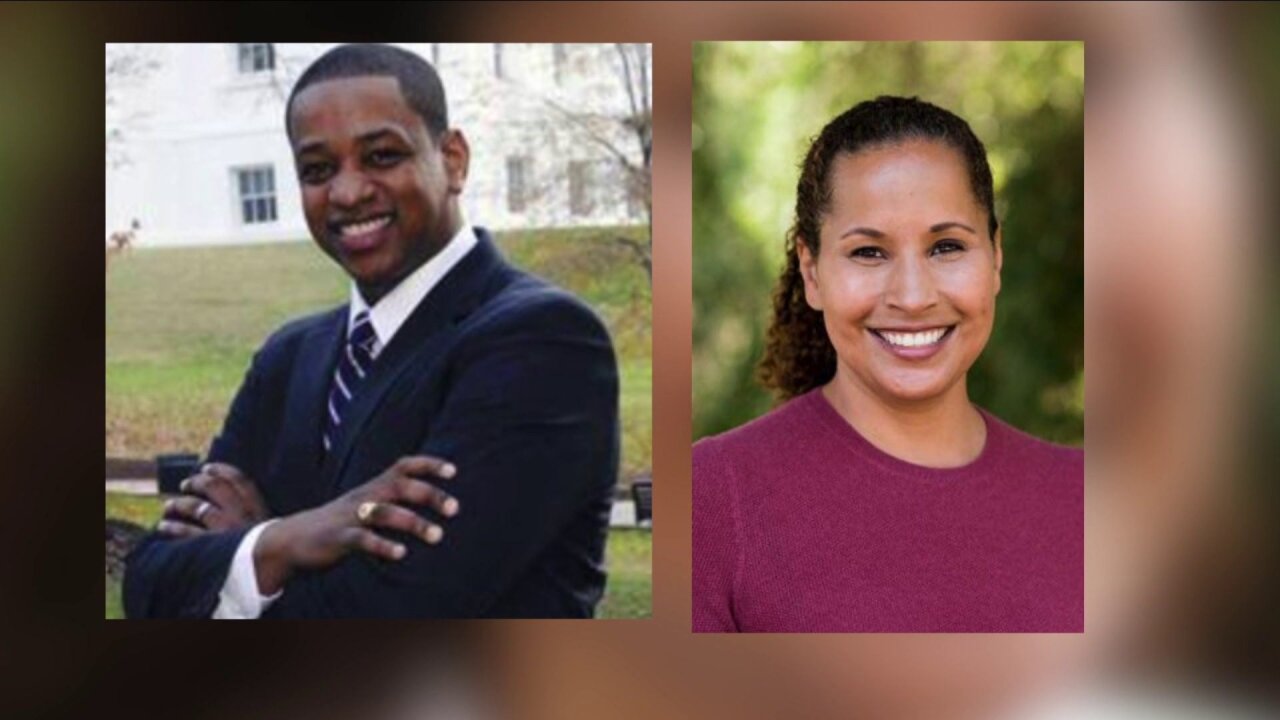 HAMPTON ROADS, Va. - Sexual violence is once again in the spotlight.

The latest allegation focuses on an encounter between Dr. Vanessa Tyson and Lt. Gov. Justin Fairfax on a night in 2004.

Dr. Tyson released a very detailed description of a sexual assault that she claims was at the hands of Fairfax during the Democratic National Convention in Boston in 2004.

In the three-page statement, she said she suffered from deep humiliation, shame and didn’t speak about the alleged assault for years. She said she came forward now because she wanted to set the record straight and inform the public.

Fairfax admitted to a sexual encounter with Dr. Tyson but adamantly denied the sexual assault.

He issued two statements on Wednesday. The second, obtained by CNN, read, “Reading Dr. Tyson’s account is painful. I have never done anything like what she suggests … Any review of the circumstances would support my account, because it is the truth.”

It’s a case of he said-she said.

Laura Palumbo is the Communications Director for the National Sexual Violence Resource Center based in Pennsylvania.

She said hearing this case and other cases that have made headlines can be painful for the many survivors watching the news.

“For them, it can bring back memories of their assault or their experience, and it can be very difficult,” said Palumbo. “It’s very common for survivors of sexual assault to take a long time to disclose, so that’s not an uncommon reaction.”

She said one in five women are sexually assaulted and that agencies who provide services to victims have been seeing at least a 30-percent increase in the demand for support services since the #MeToo movement started in October 2017.

“We’re seeing a lot of engagement conversation that is positive for survivors, but also a lot of criticism and misinformation as well,” said Palumbo. ”It’s never too late. There’s always hope and help available.”

Click here to learn more about the NSVRC. You can also call RAINN's National Sexual Assault Telephone Hotline at 800.656.HOPE (4673).