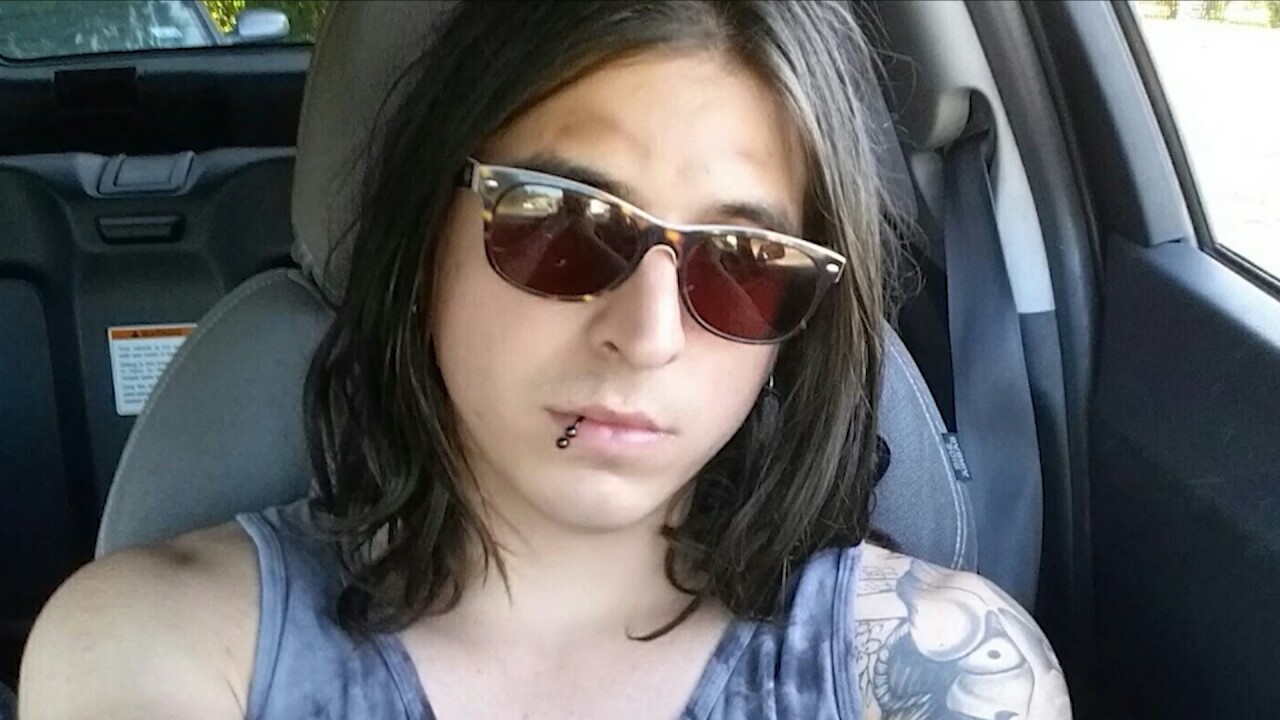 FORT WORTH, Tx. (KTVT) – An e-cigarette is being blamed for the death of a Fort Worth man. His family said a vape pen exploded while he was trying to use it.

Alice Brown raised her grandson, William Eric Brown, as if he were her son. This week, she will be burying him.

The Tarrant County Medical Examiner says the 24-year-died January 29 from a stroke caused by a severed artery from a vaporizer pen explosion. 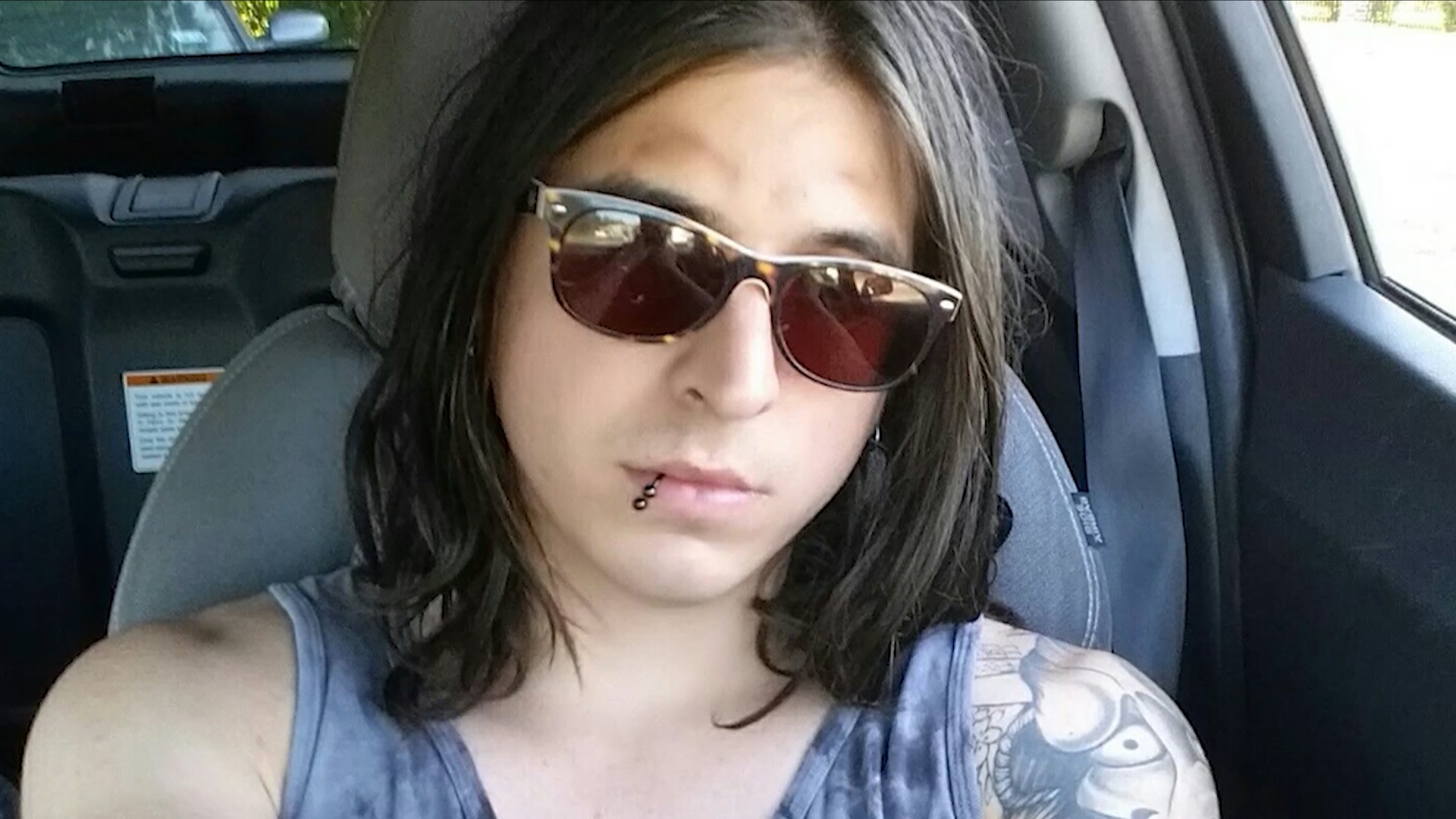 The explosion happened in the parking lot of a vape shop near Beach and Golden Triangle in Fort Worth, Sunday, January 27.

Smoke and Vape DZ told CBS 11 Brown didn’t buy anything, but wanted help using a Mechanical Mod style vape pen. The manager said they don’t sell the brand because it’s been known to have issues.

Related: Could drug therapy help teens stop vaping? The FDA thinks it might

The shop manager said he called an ambulance when they saw Brown in trouble in the parking lot.

“That went across his lip, apparently somehow, and cut his lip,” said Brown’s grandmother. “That three-piece thing went into his throat and stayed there, and that’s what (doctors) should have taken out as soon as they got to the hospital, and they decided to wait until Monday or Tuesday.”

Brown was taken to JPS in Fort Worth by ambulance.

His family said doctors took x-rays and knew Brown had a piece of e-cigarette lodged in his throat and put him in a medically-induced coma, but never operated on him.

Related: Bill to raise tobacco sale age to 21 in Virginia has now passed House and Senate

JPS said it can’t discuss specifics due to privacy laws, but added in a statement:

“We hold ourselves to the highest standards in providing high-quality healthcare and will take family concerns seriously as we review all that transpired.”

“Murder. Not quite 25-years-old, and he should have had a long life ahead of him,” said Alice. “He should have made it if they had done the surgery.”

His grandmother said Tarrant County investigators told her the issue is the battery on the device.

The Food and Drug Administration has warned about the dangers of exploding e-cigarettes.

Brown’s grandmother said she’s not interested in suing because it won’t bring him back.