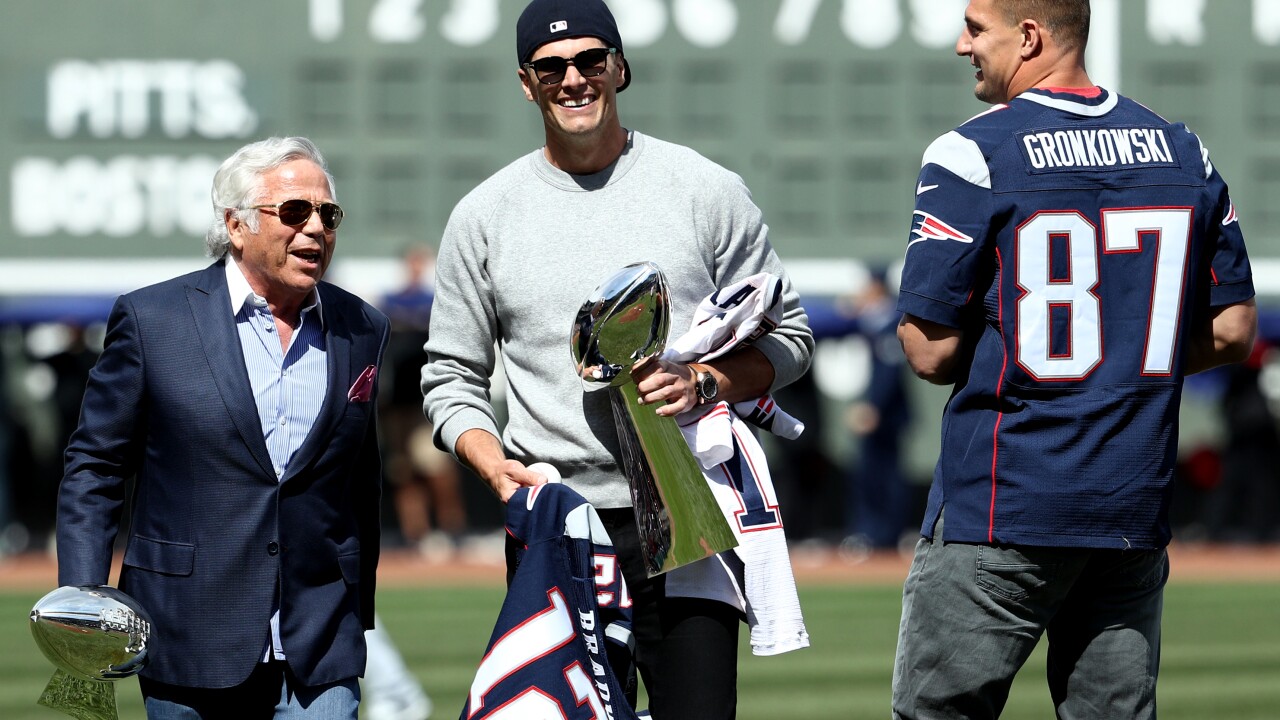 NEW ENGLAND – Remember when the Boston Red Sox were a cursed franchise and sports fans felt bad for Boston sports fans? That seems like a long time ago.

Tuesday, as New England toasts another title – this time with a parade for the Super Bowl LIII champion New England Patriots, it’s the 12th championship in the Boston/New England area since 2001. The championships:

All Boston does is win. pic.twitter.com/ngJvaJINmJ