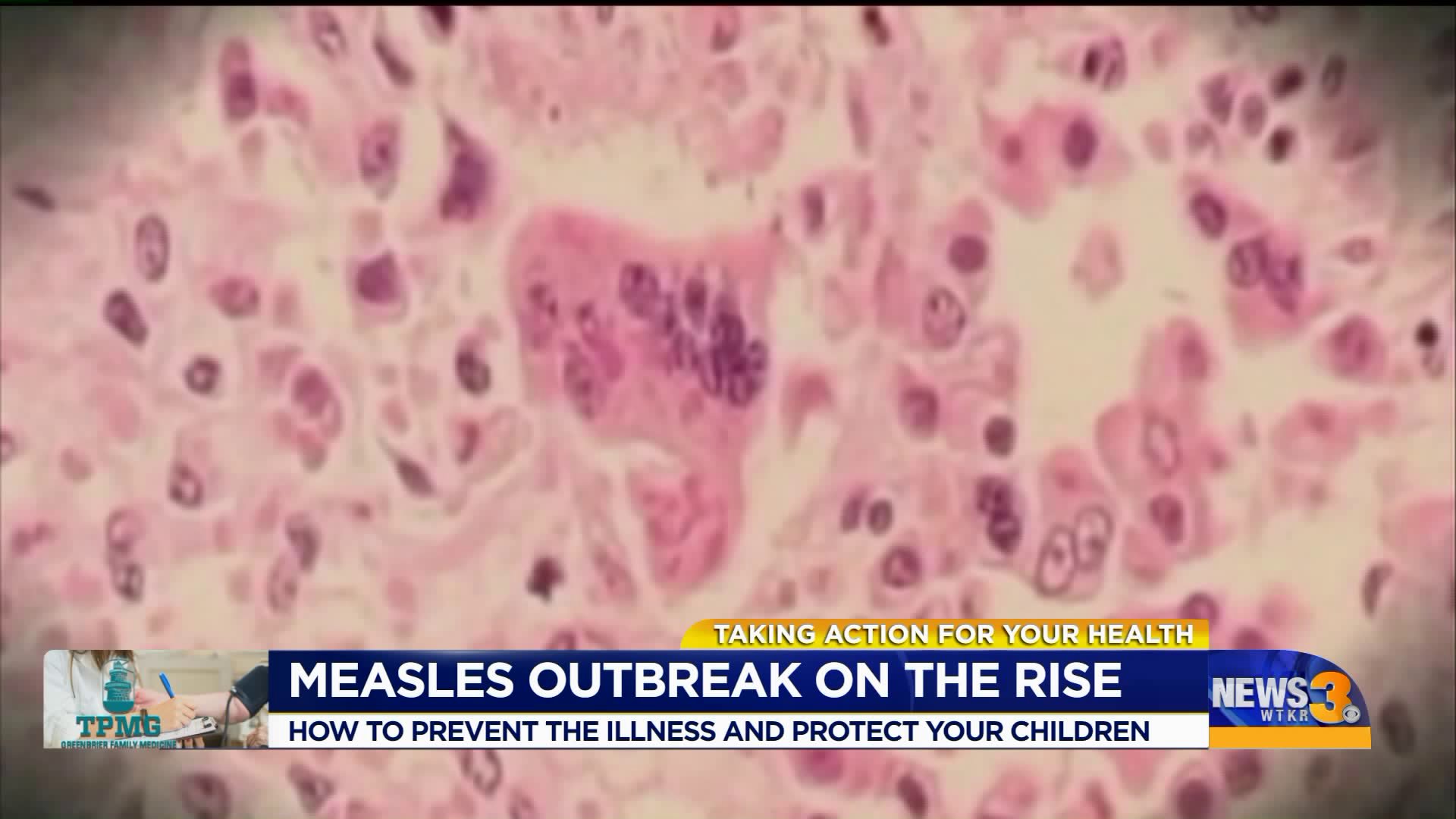 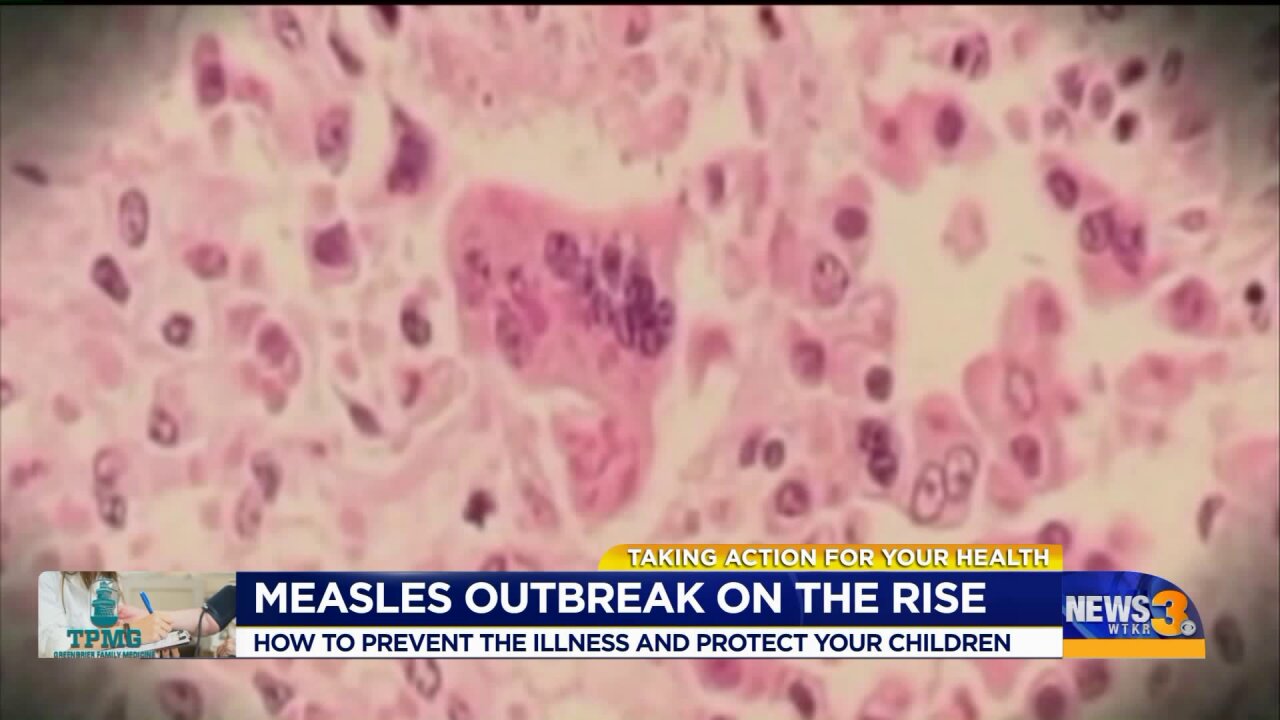 NORFOLK, Va. - A measles outbreak in Washington state is drawing attention to the growing number of parents who are opting out of vaccinating their children.

News 3 medical expert Dr. Ryan Light said the decline in vaccinations could lead to even more measles cases across the country.

"Yes, there will be an increase in vaccine-preventable diseases due to a loss of herd immunity," explained Dr. Light on News 3 This Morning. "Herd immunity works by slowing down disease transmission through a community of vaccinated people. Lack of vaccination equals increased opportunity for disease outbreak."

CBS News reported in October that a small but growing proportion of the youngest children in the U.S. have not been vaccinated against any disease.  According to a report by the Centers for Disease Control, an estimated 100,000 young children had not had a vaccination against any of the 14 diseases for which shots are recommended.

"Vaccine-preventable diseases can range from mild to severe and even life-threatening," he said. "Measles vaccine significantly reduces the likelihood of developing Subacute Sclerosing Panencephalitis (SSPE).  Subacute Sclerosing Panencephalitis is a progressive, usually fatal brain disorder occurring months to years after infection with measles. SSPE has been nearly eliminated with widespread measles vaccination."

"More than 240 million doses of measles vaccine were given in the U.S. from 1963 through 1993," explained Dr. Light. "The vaccine has an excellent safety record.  Fever due to the vaccine occurs in 5% to 15% of those vaccinated. Transient rashes have been reported in approximately 5% of vaccines. Central nervous system (CNS) conditions have been reported with a frequency of less than one per million. Allergic reaction to the vaccine occurs approximately 1 in 2 million to 1 in 7 million.:

Dr. Light said if you're unsure of your own vaccination history, a simple lab test can confirm immunity to measles, mumps and rubella.