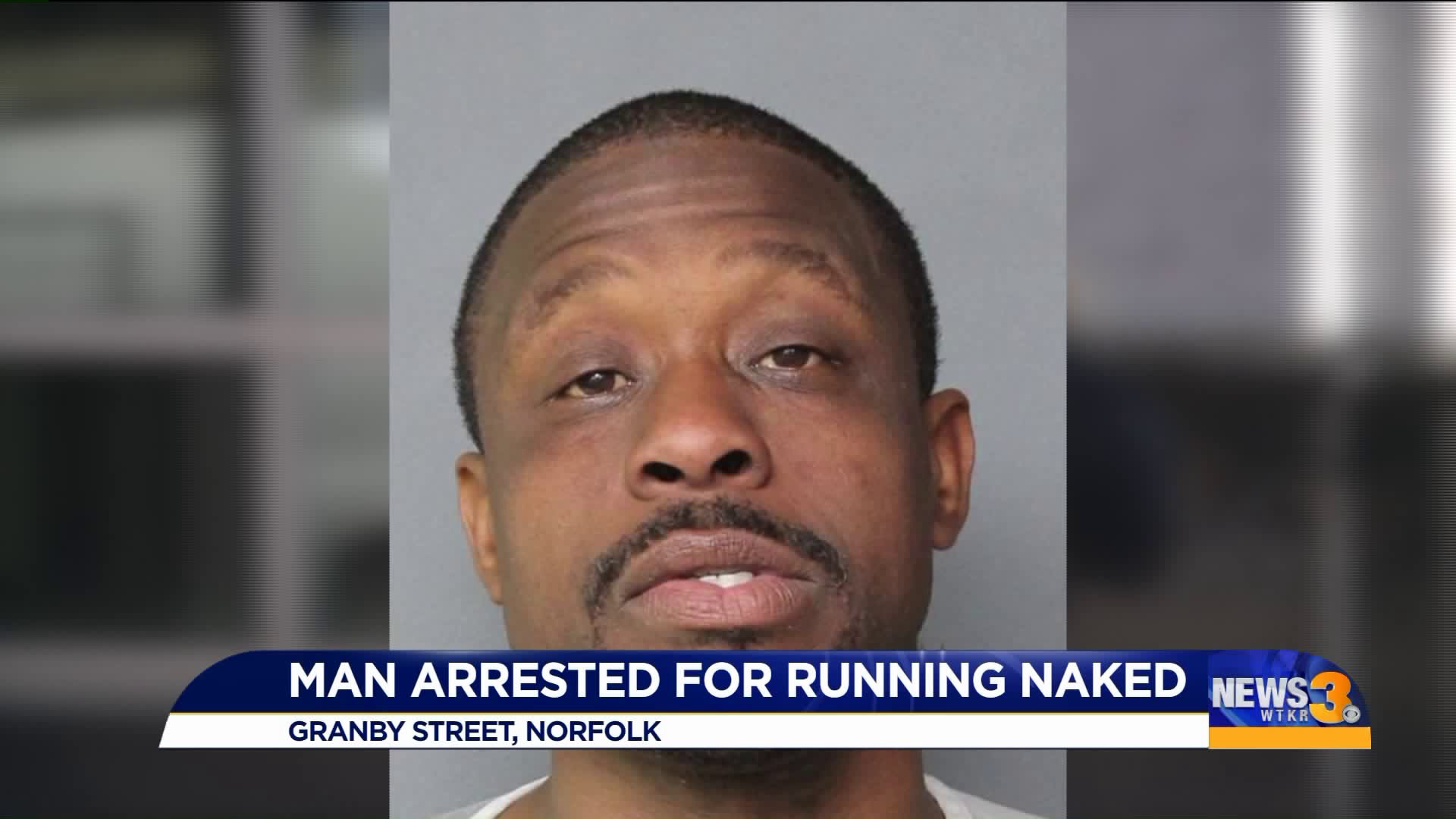 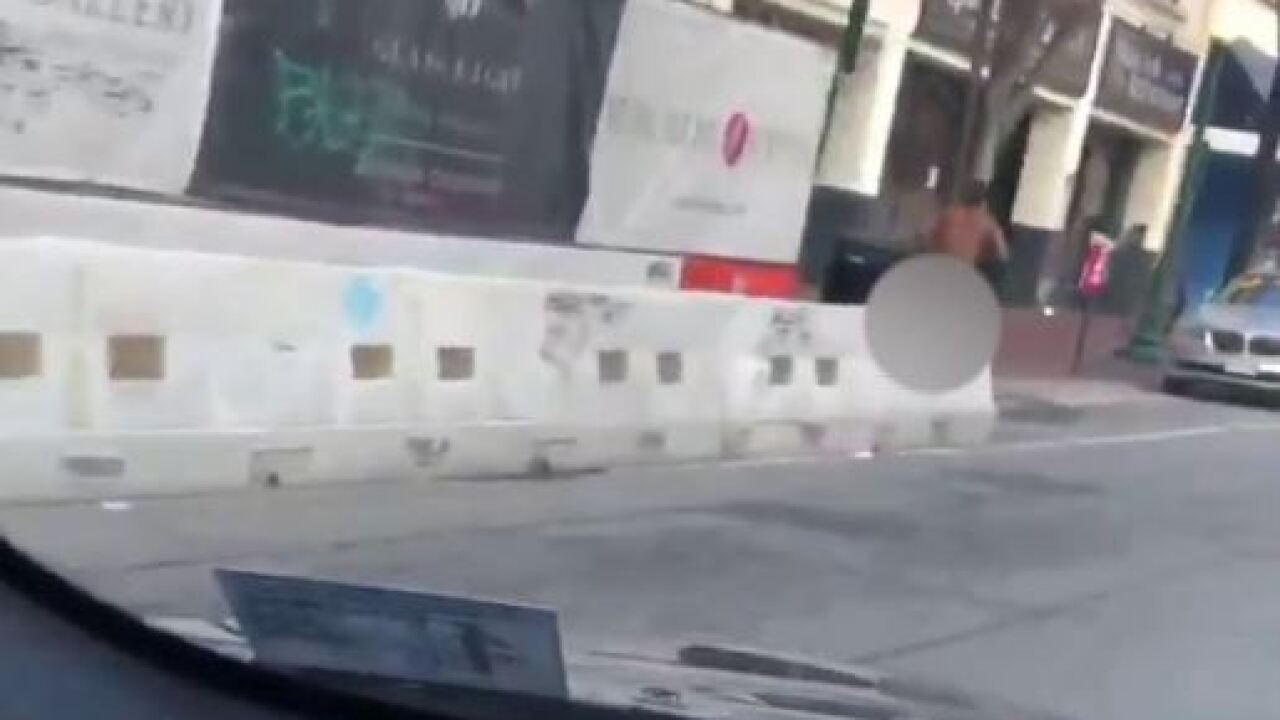 NORFOLK, Va. - A man has been arrested, accused of running down a Norfolk street naked.

On February 3 around 11:25 a.m., police responded to E. City Hall Avenue and Granby Street for an exposure that was in progress.

That is where police arrested 35-year-old Daniel J. Forehand of the 800 block of Washington Avenue for public nudity. 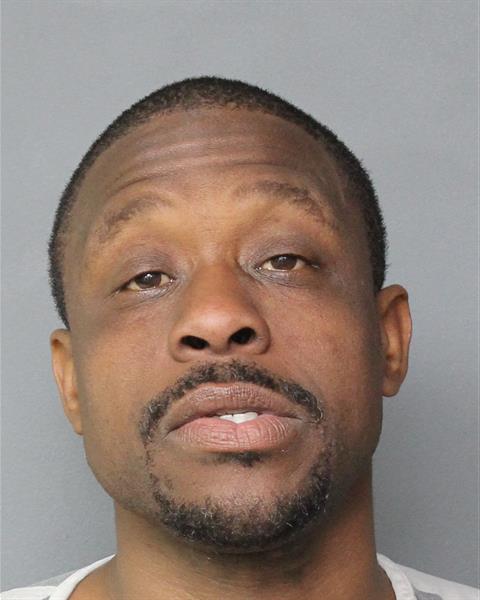 He was taken into custody near Granby Street and Brambleton Avenue without further incident.

Witnesses who spoke to News 3 said the man stripped down at the intersection of Plume Street and Granby and made it almost a half mile before he was approached by officers. Police said alcohol and drugs were not a factor.

News 3 obtained permission to use a cell phone video from a woman who wished to remain anonymous. She said she tried to help the man, but he was not listening to her warnings to cover up.

Police ALWAYS encourage the public to call them when they witness this kind of crime.

Forehand also has an indecent exposure charge from an incident in October 2018. He is behind bars now in Norfolk City Jail and is expected in court in late March.