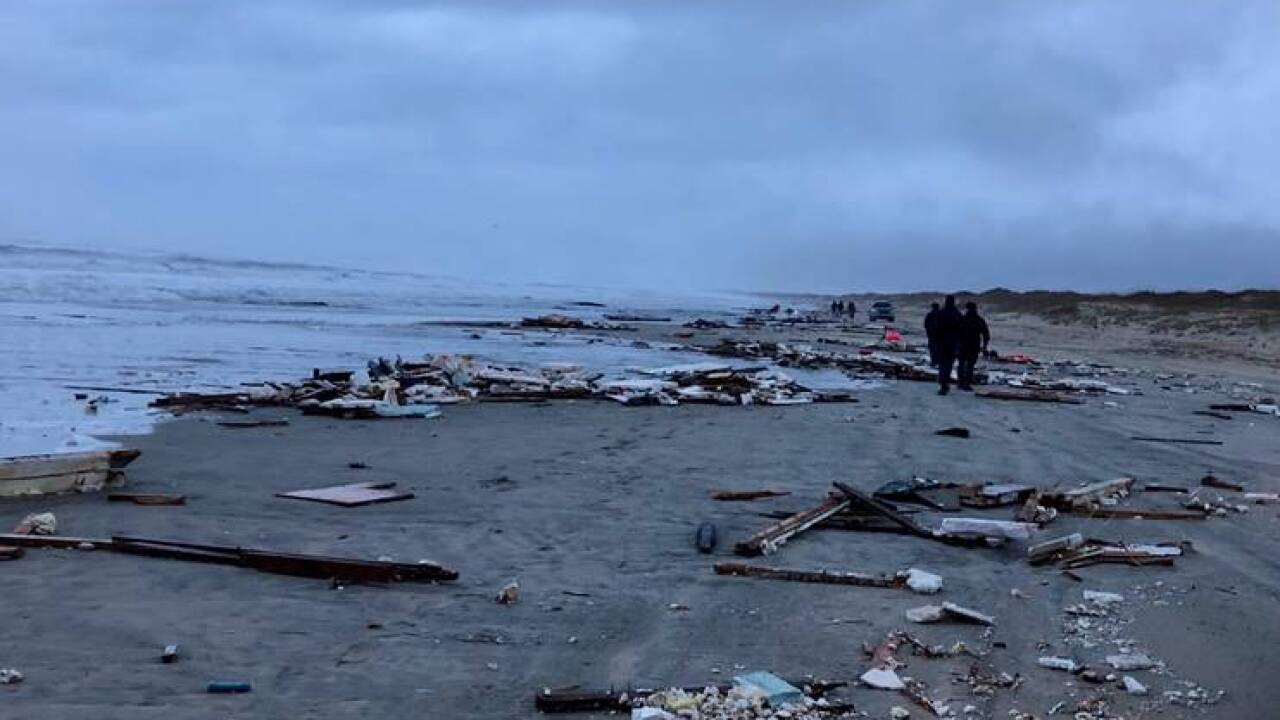 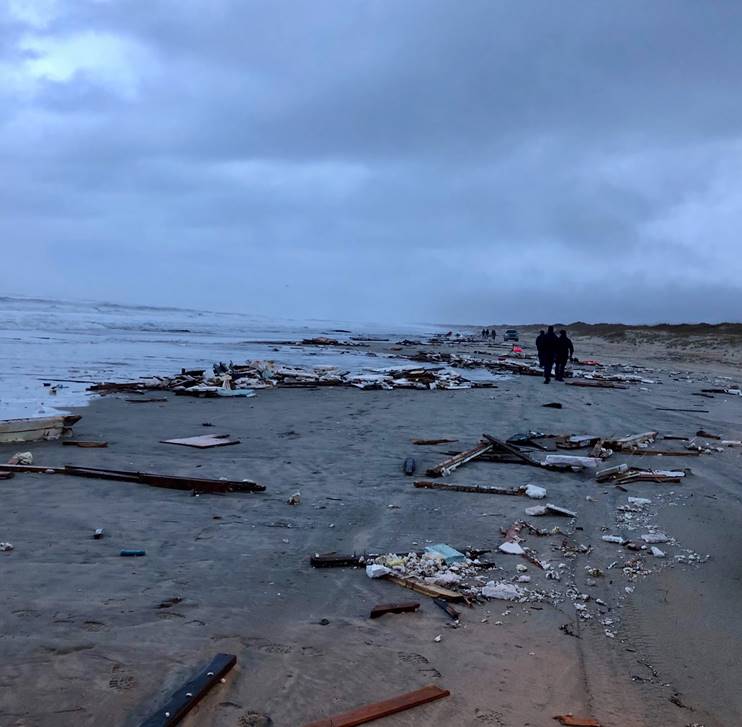 FRISCO, N.C. – At 5:20 a.m. on February 4, a call came in for needed support in search of an overturned vessel near Cape Point, North Carolina.

National Park Service Rangers were called out to assist the United States Coast Guard and Hatteras Island Rescue Squad in search for that overturned vessel.

The three-person crew of the Big John was found alive and was taken by ambulance to the hospital for medical evaluations.

The cause of the accident is unknown.

On Tuesday, approximately 70 volunteers went to Frisco to help clean up the debris left on the beach. Volunteers joined staff from the National Park Service, the Coast Guard, the Hatteras Island Rescue Squat and the Hatteras Fire Department.

The beach between off-road vehicle ramps 48 and 49 have reopened thanks to the volunteers’ efforts.

Once the beach is cleared it will be reopened. For beach access updates, go to this website.