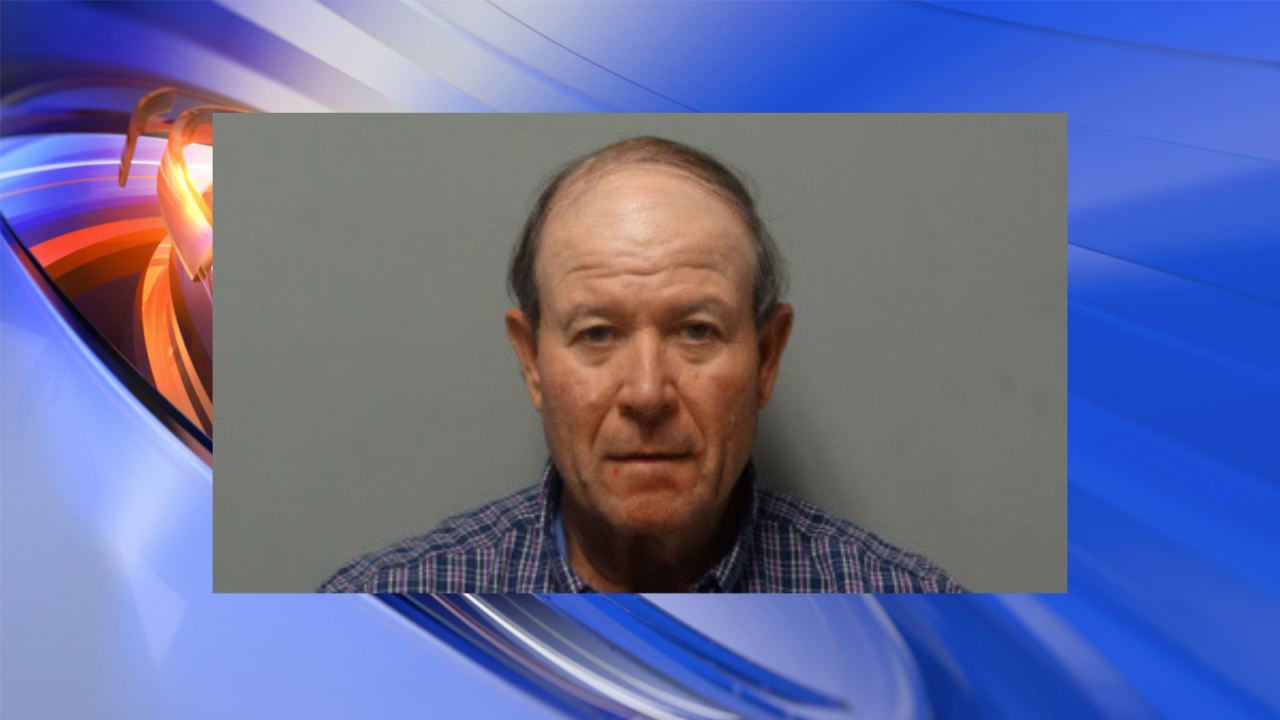 SOUTHAMPTON Co., Va. – Southampton County deputies responded to Southampton Memorial Hospital on January 30 in reference to an assault involving a man getting his finger tip bitten off.

The incident was reported to have occurred on River Road near Plank Road in the Courtland area.

Deputies spoke with the victim of the assault who said that the tip of his left index finger had been bitten off by 66-year-old David Simmons during an argument.

Deputies observed the injury and it was consistent with what was said to have happened.

A warrant for aggravated malicious wounding was secured and David Simmons of Courtland, turned himself in to the sheriff’s office on January 31.

He was released on bond the same day and his next court date is scheduled for March 28, 2019 at 09:30 in Southampton Juvenile and Domestic Relations Court.