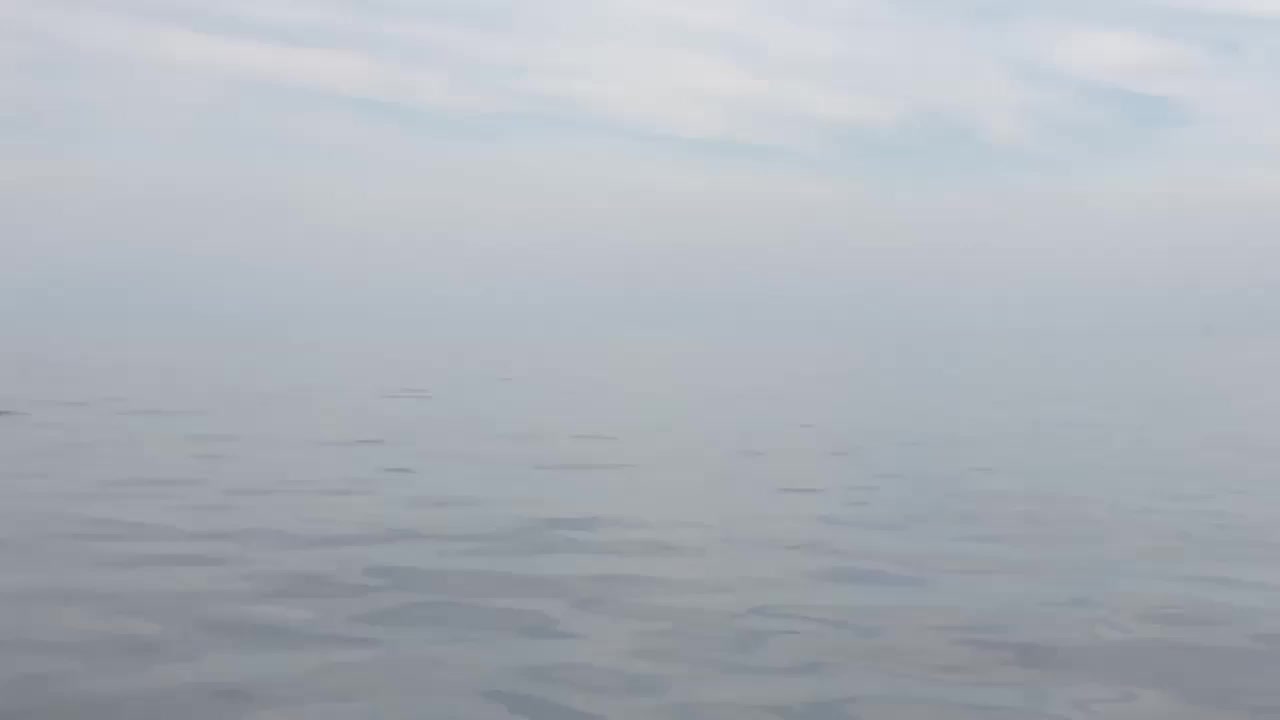 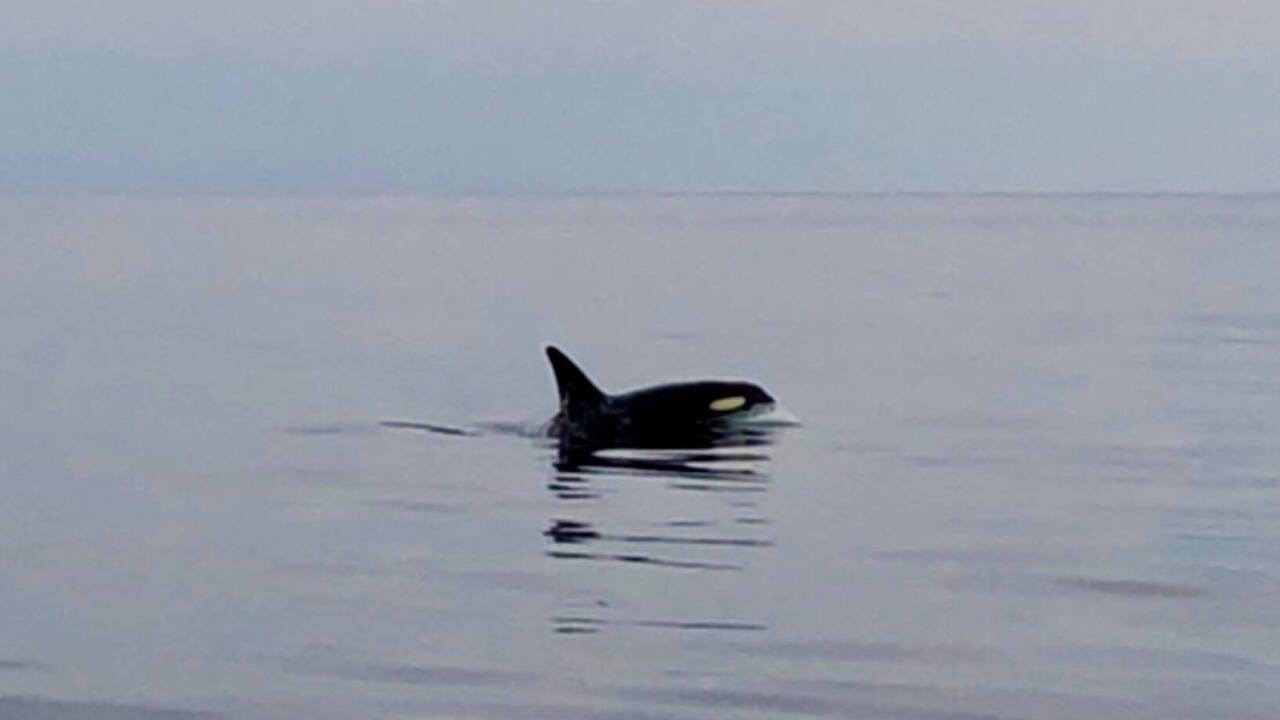 Bill Pappas, Jr., who is the captain and owner of Playin' Hookey Charters, sent News 3 photos and video of two killer whales off the coast of Virginia Beach Sunday.

Pappas, Jr. said he and his crew saw the whales while offshore seabass fishing. They sailed parallel to one orca for about a mile or so before heading back to shore and seeing another male orca headed east.

"Truly one of the coolest things I've ever witnessed on the water," Pappas, Jr. wrote on Facebook. "Epic day on PHC, and we crushed the fish too."

According to Alexander Costidis, Ph.D., Stranding Response Program Coordinator with the Virginia Aquarium & Marine Science Center, “Orca are incredibly cosmopolitan and can therefore be found in all of the world's oceans. While not commonplace, orca are not strangers to the mid-Atlantic and southern US coast or the Gulf of Mexico and all of those waters are considered part of their primary range.” 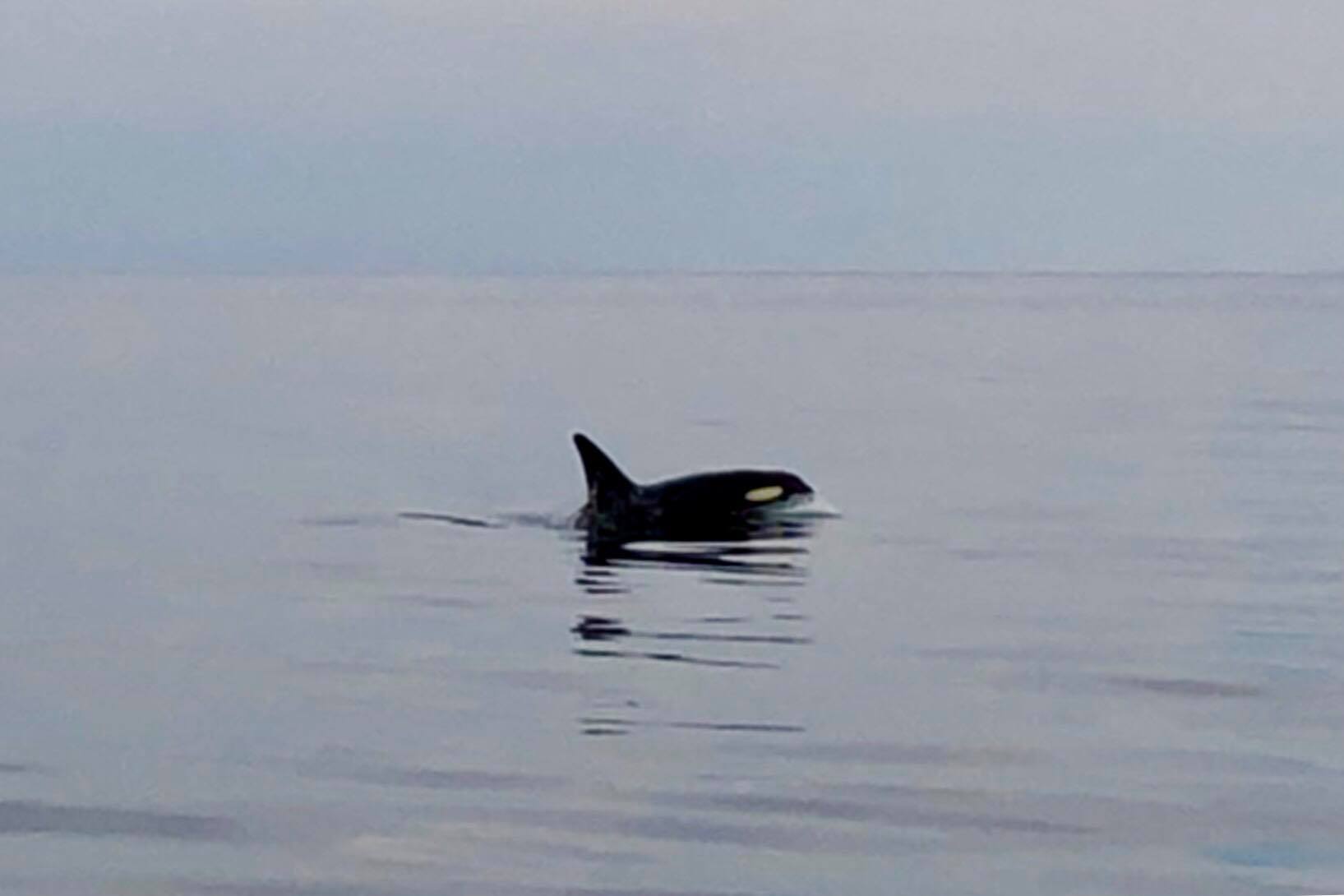