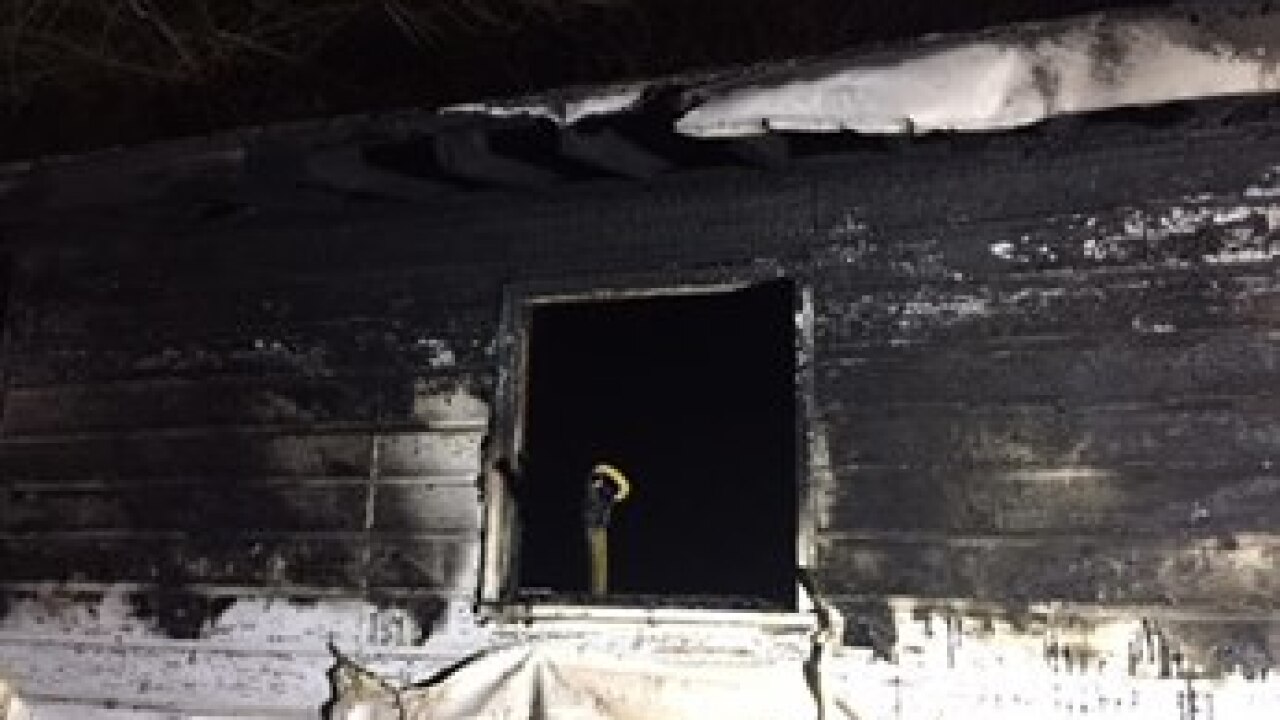 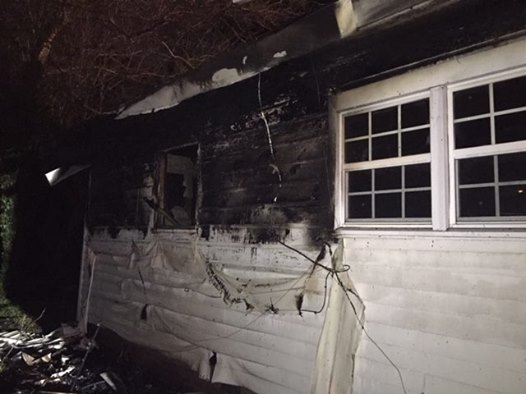 NEWPORT NEWS, Va. — Firefighters were called to a duplex fire early Monday morning in the 800 block of Hampton Ave.

According to officials, dispatch received the call at 5:37 a.m. and crews arrived on scene within minutes.

The first arriving units reported smoke showing from a duplex home and fire coming from the side. Residents had already evacuated from the home.

The fire was extinguished and there were no reported injuries to residents or firefighters.

The cause of the fire is not known and is currently under investigation.

Three adults have been displaced and the Red Cross is assisting them.

Stay tuned to New 3 for updates.