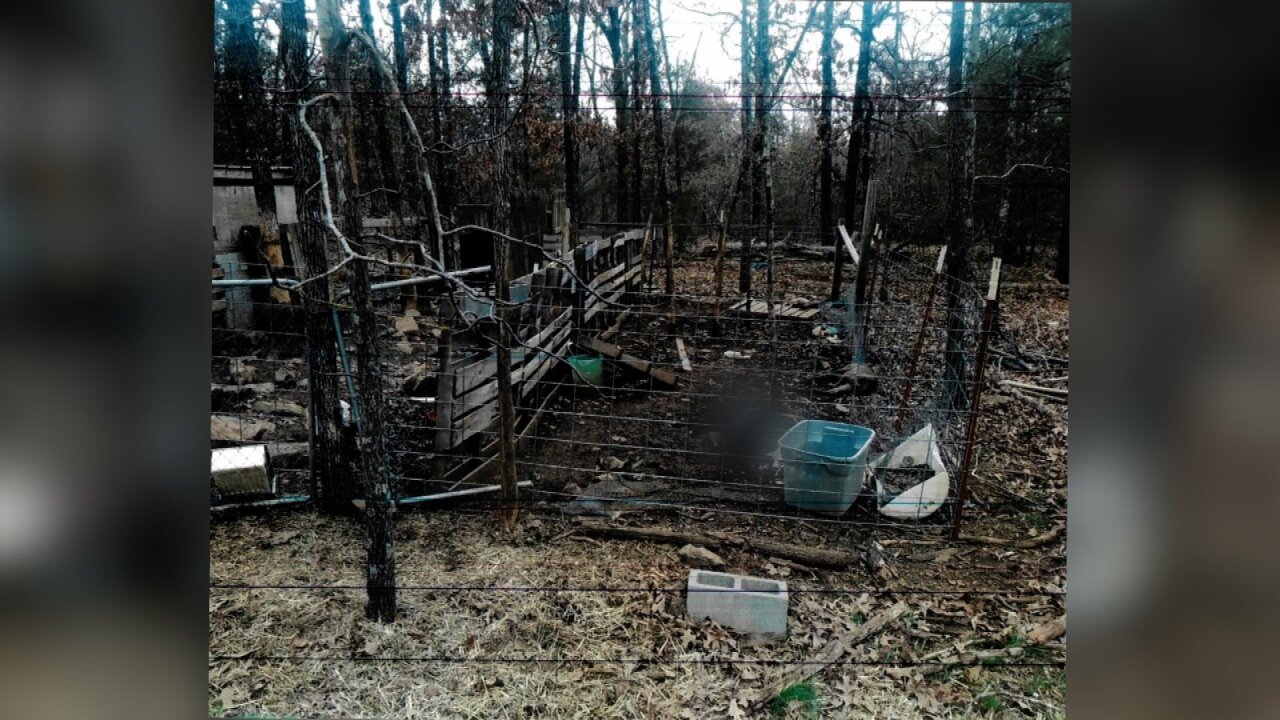 A Sebastian County sheriff’s deputy shot and killed two pit bulls Saturday (Feb. 2) after the dogs killed three goats and became aggressive toward the deputy, according a news release.

The deputy responded around 4:30 p.m. to a home on Lilac Place after a caller said he found the dogs eating his goats — two of which were pregnant — that had been raised to be pets for the man’s grandchildren.

The man said he approached the pen and found the dogs had already killed his female goats, Stormy and Bonnie, and were in the process of killing his male goat, Clyde, according to the deputy’s incident report.

The man said the dogs belonged to a neighbor and they became aggressive toward him when he approached the pen.

He told the deputy he also worried about his grandkids’ safety since they play on the property, adding that another neighbor chased the same dogs off when they tried to get to his calf.

When they deputy arrived, he got in the pen hoping to run the dogs off, but they started growling at him and showed “no intent of retreating,” according to the deputy’s report.

The deputy used three rounds to put each dog down. He said he tried to use “as few rounds as possible but as many rounds necessary to avoid as much suffering as possible,” according to the report.

Arkansas law allows for a person to kill a dog if the person knows that a dog has killed or is about to catch, injure or kill a domesticated animal – which includes sheep, goats, cattle swine and poultry.

The same statute — 20-19-102 — also allows a person raising domesticated animals to file a complaint against the owner of a dog that has killed or injured their animals.

The deputy said when he told the dogs’ owner that he was forced to kill the dogs, the owner “appeared to be agitated” but continued to gather tools for a fence he was working on, according to the report.