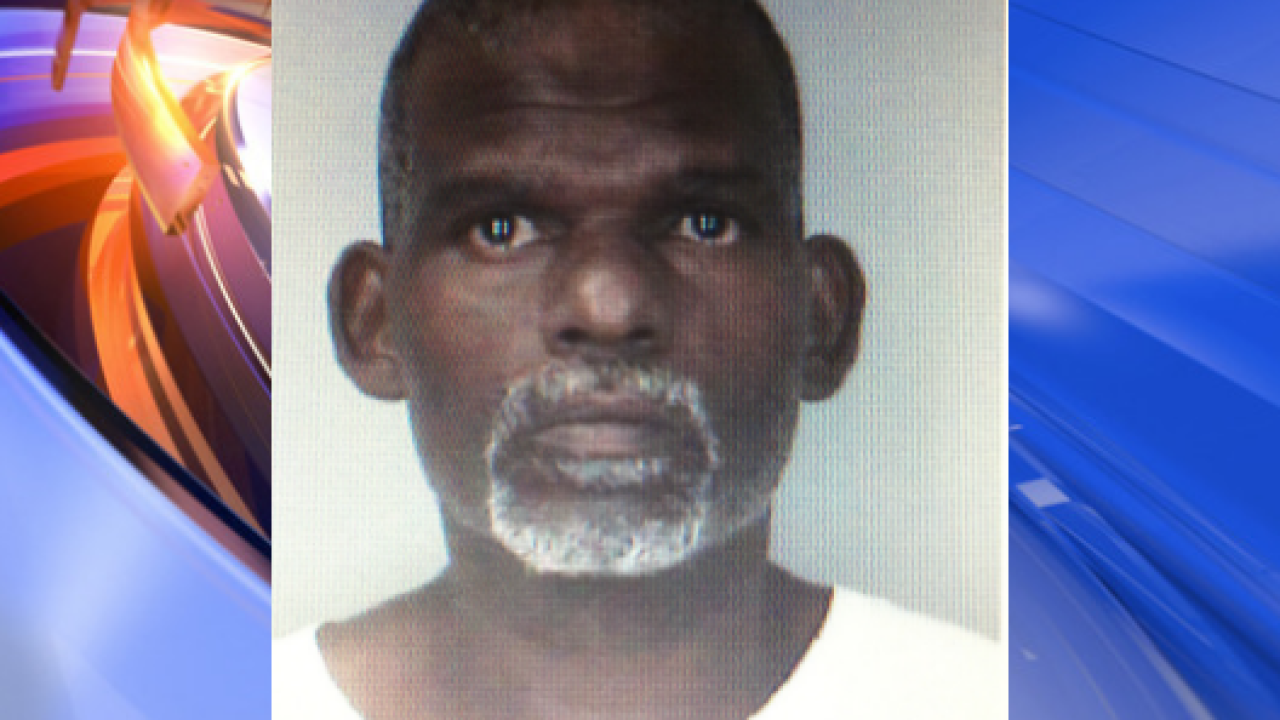 PORTSMOUTH, Va. – A man was behind bars after a stabbing left another man dead in January.

According to police, dispatch received a call requesting police and medical response to the 500 block of Madison Street at 10:14 p.m. Saturday. When officers arrived, they found an adult man, identified as 49-year-old Donnell Joyner, suffering from a stab wound to the upper body.

Detectives charged 46-year-old Al Jerry Hargrave with second-degree murder as a result of their investigation.

On May 24, his second-degree murder charge was dismissed.