News 3 announces winner of the Big Game Contest in person 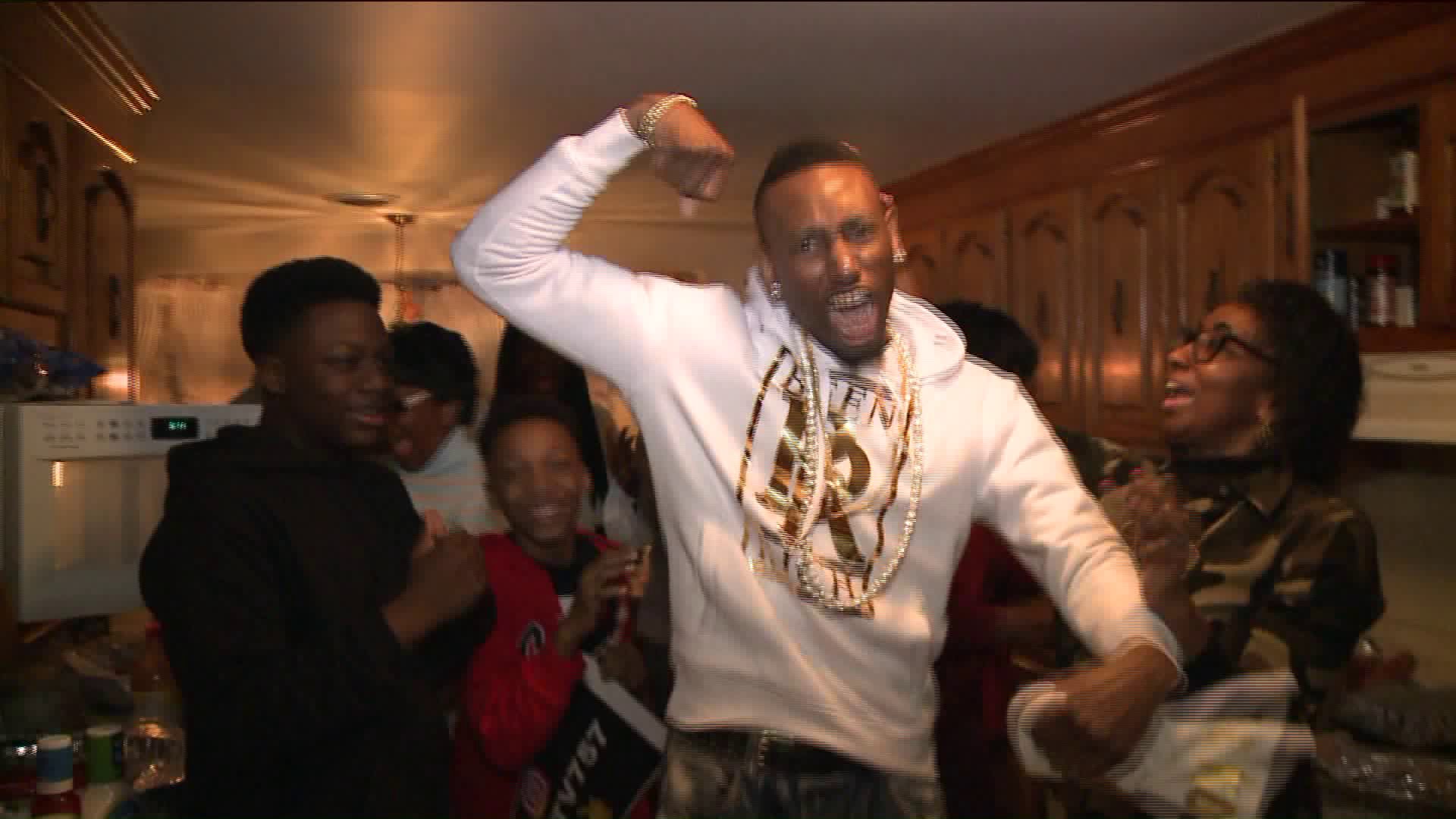 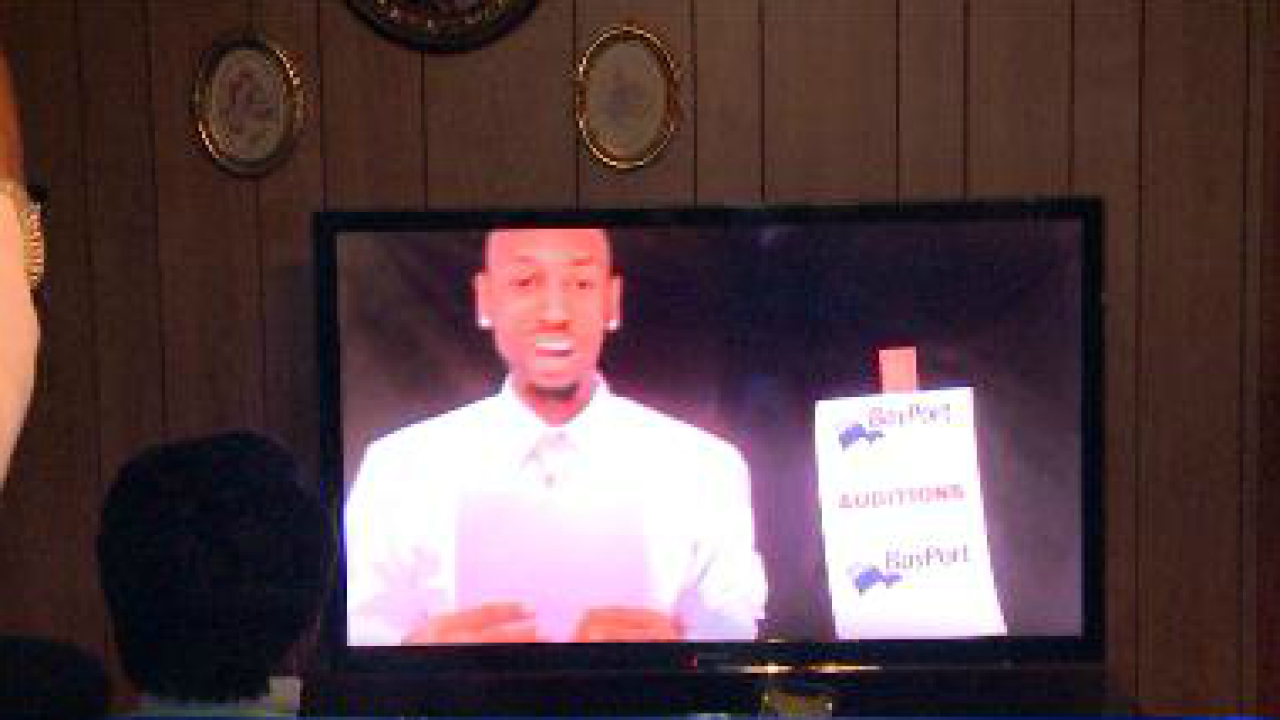 CHESAPEAKE, Va. — News 3 viewers entered their 20 second commercials in hopes of winning the Big Game Contest - and Sunday - News 3 tracked down the winner to tell them in person.

Mr. Turner had his commercial aired Sunday during Super Bowl 53 and won $1000.

When our crew arrived at Turner's home, he was watching the Big Game with his family. What they didn't know was a big surprise was coming their way.

Turner had kept the contest entry under wraps, not telling many of his family and friends. His friends and family were ecstatic when they learned about the win.

"I was actually just looking for a chance to show people my talents with videos and marketing and promotions. I prayed about it." Turner said.

News 3 was able to be at Turner's home when the commercial first aired, which was a very exciting moment to watch.

His family hopes that this win will open up more opportunities for Turner in his career.

"I pray it's just the beginning for him, I really do. Because he's been working on this for so long." said his mother.

Turner is now a step closer to achieving his dreams thanks to the support of Bayport Credit Union.