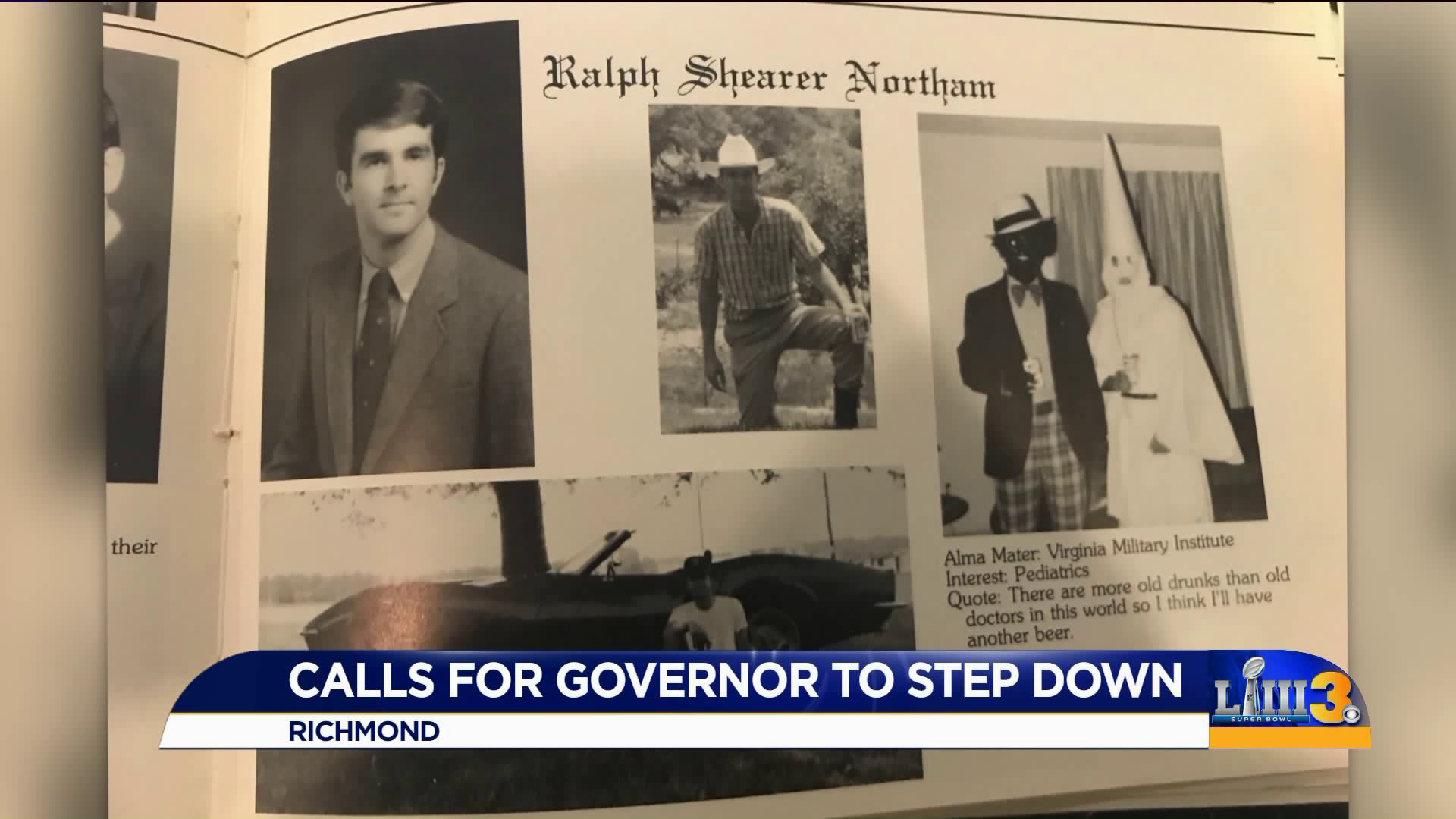 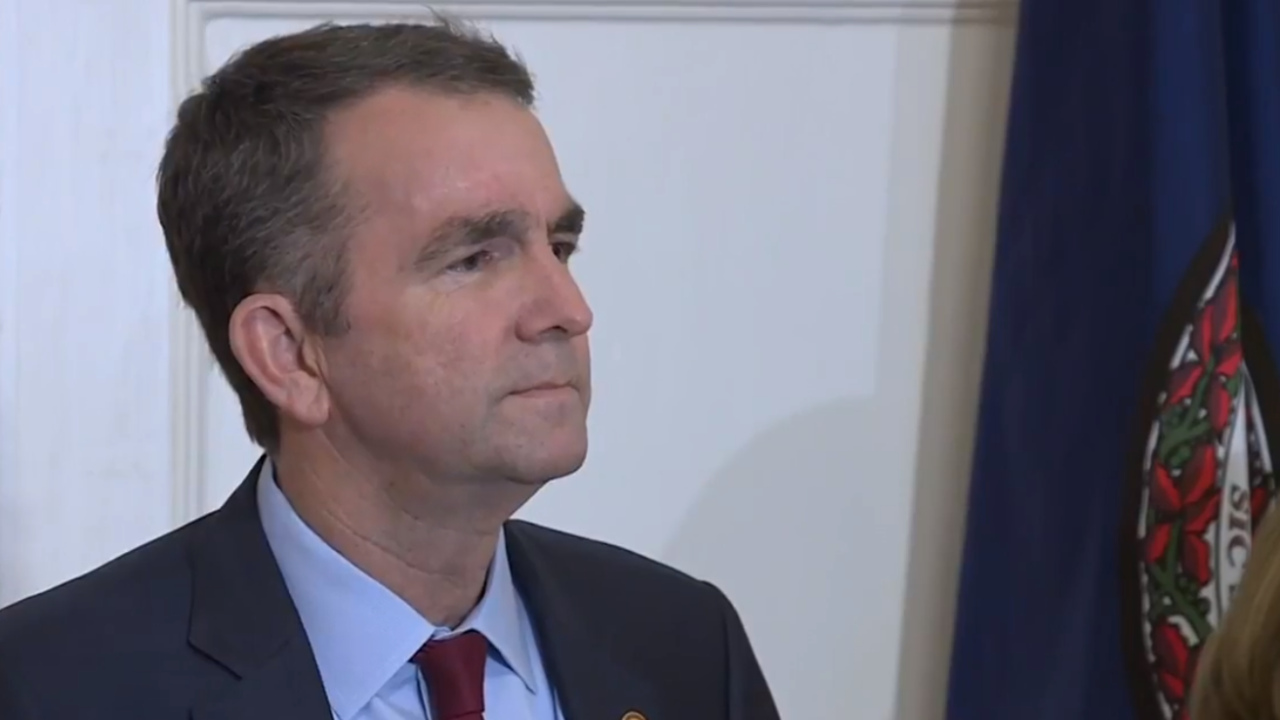 According to The Washington Post, people familiar with the meeting have reported that the governor has not reached a final decision about what he will do next.

It was unclear who was at the meeting. It is known that the meeting involved senior staffers of color. However, The person would become governor if Northam resigned, Lt. Gov. Justin Fairfax, was not there, the people said.

Calling the Sunday night meeting may signal Northam’s effort to weigh his support within the administration as he evaluates the options he has left.

On Saturday, Gov. Northam said he was going to stand his ground of not resigning. He also said he would reconsider that stance if he felt he could no longer be effective.

The Washington Post also stated that Democratic officials described the meeting as emotional. Officials also said that Northam has scheduled a larger meeting for Monday morning for administration staff.

Northam spent most of this Sunday in seclusion at his home on the Eastern Shore while confidantes delivered conflicting advice about whether he should resign or continue his term, according to people close to the governor.

Some of Gov. Northam's long-time allies in Virginia’s Democratic Party took their calls for resignation Sunday. Many of them arguing that the discovery of a racist photo on his 1984 medical school yearbook page had made him unable to continue to lead the state.

Discussion on whether or not he should step down was a strong topic, even with his most loyal allies.

The Washington Post stated that at least one senior staffer and one cabinet member have reached out to private firms about job possibilities, according to a person who was approached by the two.