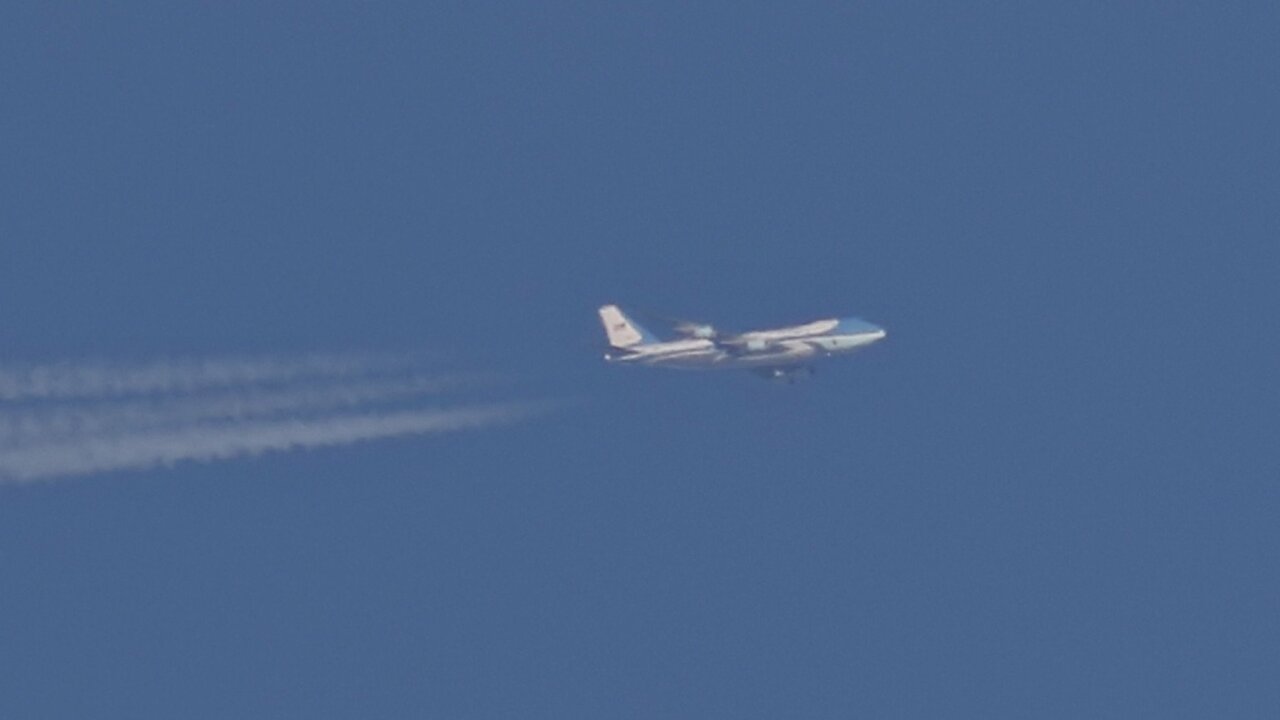 It was a crisp winter morning in Sheffield, England, when amateur photographer and plane enthusiast Alan Meloy looked out his kitchen window and noticed a large trail in the sky. He didn’t know he was about to accidentally help uncover a highly sensitive, secret presidential trip to a conflict zone.

Two people were killed and two others injured when a small plane crashed into a home on Sunday outside of Los Angeles, authorities said.

The crash occurred in Yorba Linda, the Orange County Fire Authority said on Twitter. The two who suffered injuries were transported to a local hospital, authorities said.

Only one structure was involved in the crash, fire authorities said. Pictures tweeted by the fire authority showed a heavily damaged home in a residential neighborhood.

The Cessna 414A had just departed from nearby Fullerton Municipal Airport before the crash, according to Allen Kenitzer, a spokesman with Federal Aviation Administration. The FAA and the National Transportation Safety Board are investigating, he said.

Yorba Linda is located about 33 miles southeast of Los Angeles.