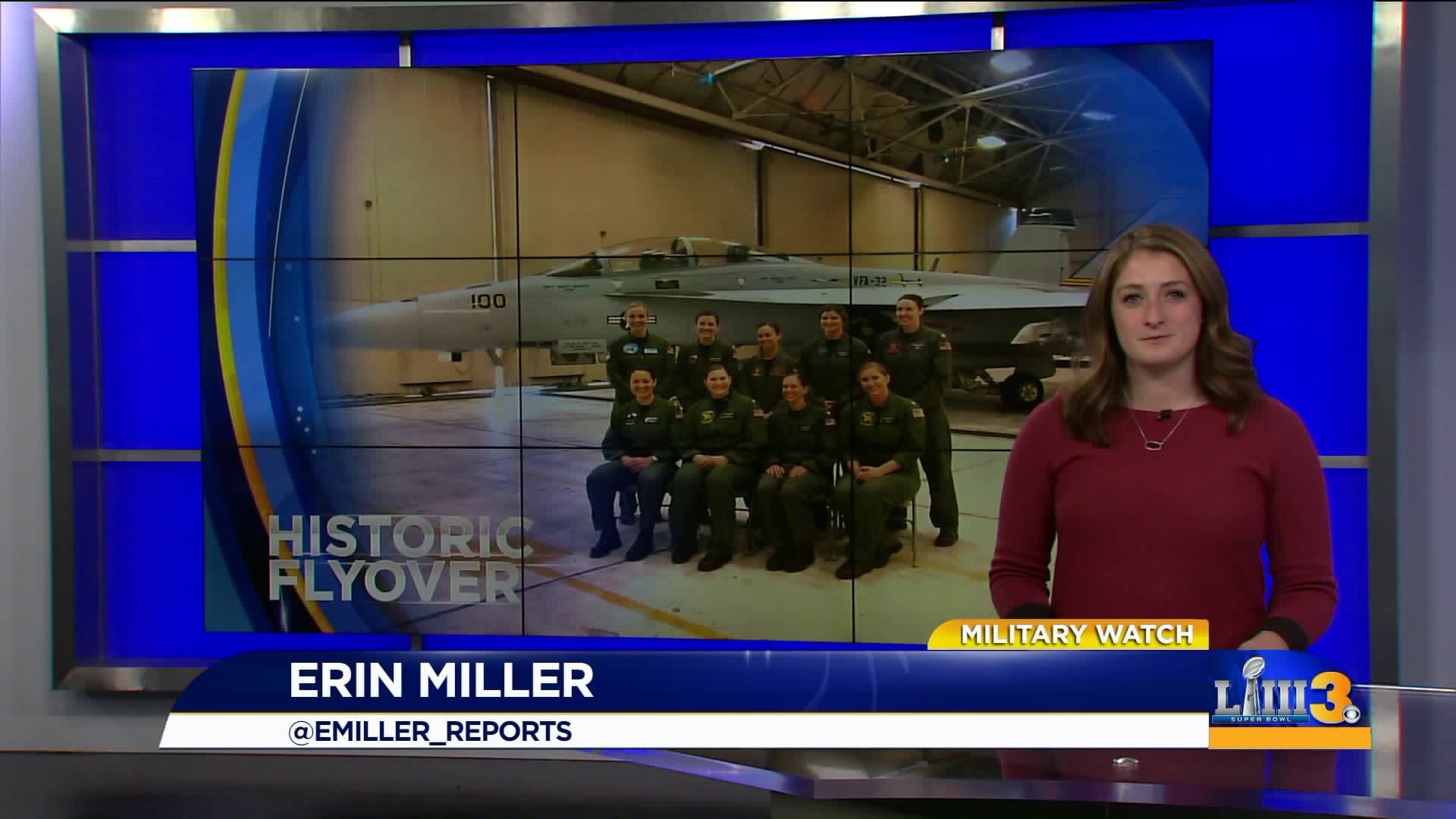 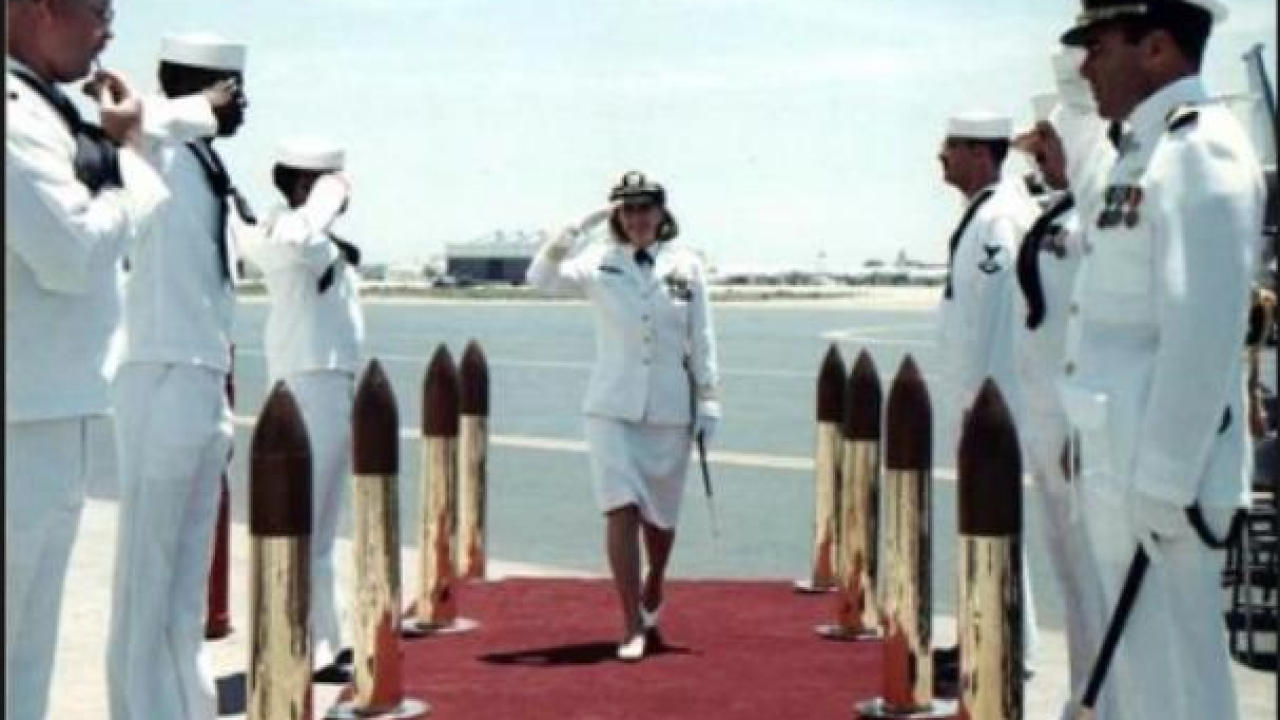 KNOXVILLE, Tenn. - Retired Navy Captain Rosemary Mariner was a pioneer of Naval aviation in life. It only makes sense that in death she'd still be making history.

During services in Knoxville, Tennessee, on Saturday honoring Mariner's life, female aviators with the U.S. Navy conducted the first all-women "Missing Man Flyover." The maneuver featured four aircraft flying above the funeral service in formation, with one of the aircraft leaving the formation and climbing vertically into the heavens.

Mariner, who died January 24 after fighting cancer, became the Navy's first female jet pilot after she completed flight training in 1974. During her time with the Navy, she became one of the first women to serve aboard a U.S. Navy warship and qualify as a Surface Warfare Officer. 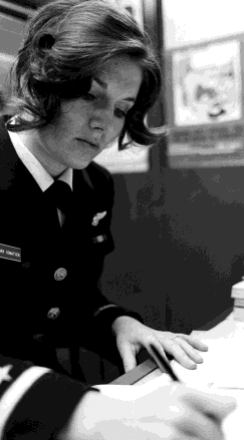 All nine aviators who participated in the flyover are from squadrons based at Naval Air Station Oceana.

Here are the participants: