President Trump speaks out on Gov. Northam’s situation saying it is “unforgivable” 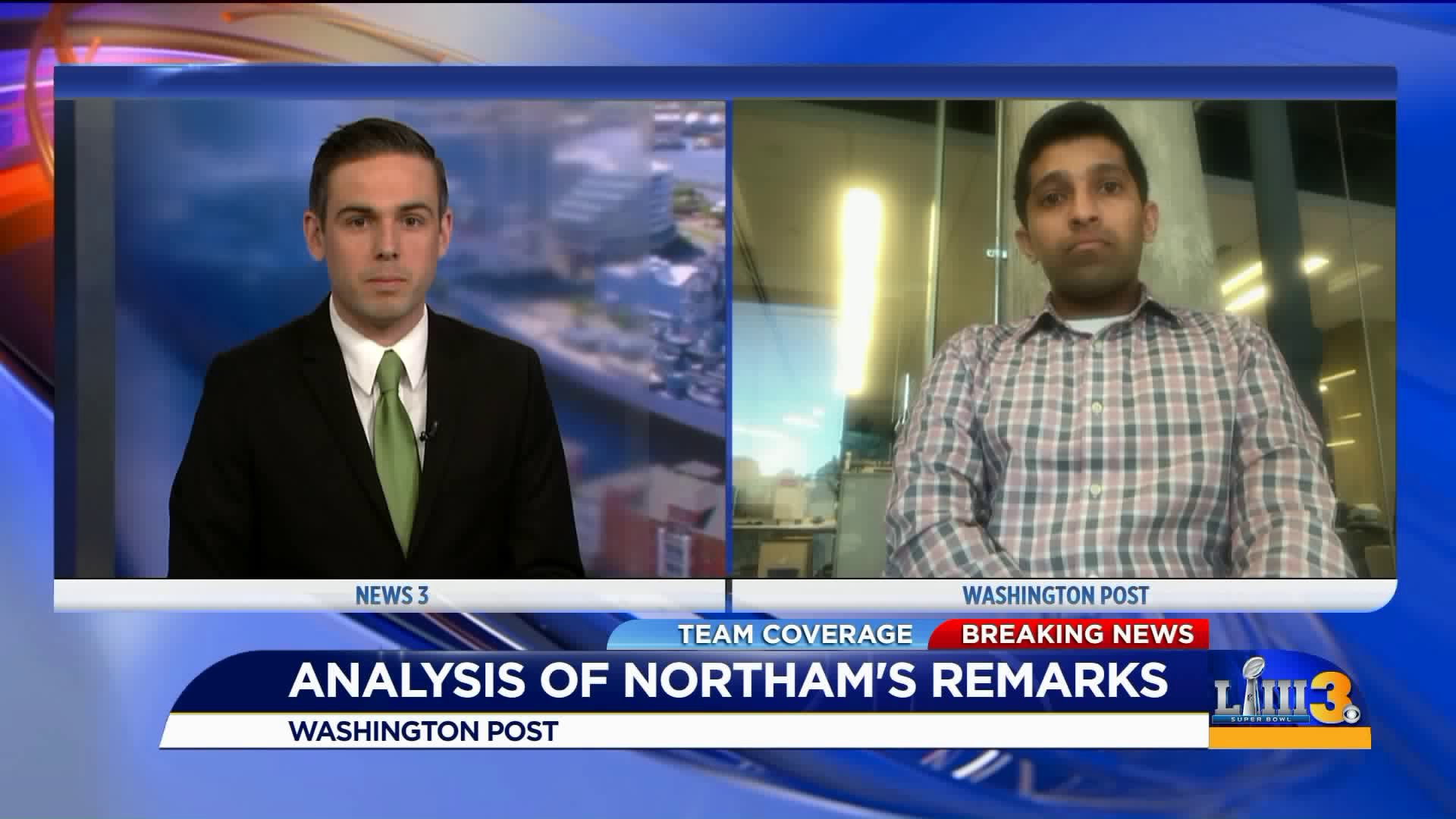 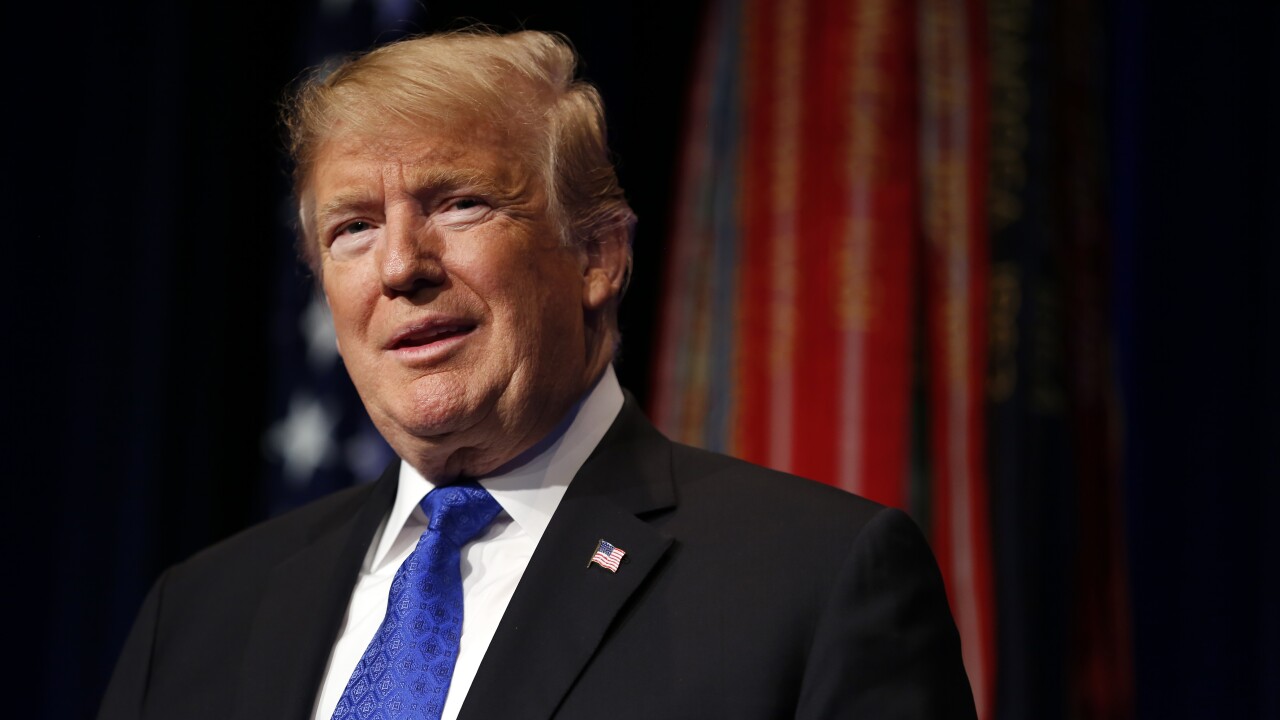 President Donald Trump has made a statement involving the EVMS yearbook photo that has now made national news.

Democrat Governor Ralph Northam of Virginia just stated, “I believe that I am not either of the people in that photo.” This was 24 hours after apologizing for appearing in the picture and after making the most horrible statement on “super” late term abortion. Unforgivable!

Democrat Governor Ralph Northam of Virginia just stated, “I believe that I am not either of the people in that photo.” This was 24 hours after apologizing for appearing in the picture and after making the most horrible statement on “super” late term abortion. Unforgivable!

President Trump continued to speak out on the situation with a tweet referring to Ed Gillespie, a former running mate of Gov. Northam's.

Ed Gillespie, who ran for Governor of the Great State of Virginia against Ralph Northam, must now be thinking Malpractice and Dereliction of Duty with regard to his Opposition Research Staff. If they find that terrible picture before the election, he wins by 20 points!

Many public officials are calling for Governor Ralph Northam to resign.

“After we watched his press conference today, we called Governor Northam to tell him that we no longer believe he can effectively serve as Governor of Virginia and that he must resign. Governor Northam has served the people of the Commonwealth faithfully for many years, but the events of the past 24 hours have inflicted immense pain and irrevocably broken the trust Virginians must have in their leaders. He should step down and allow the Commonwealth to begin healing.”

“It is no longer possible for Governor Northam to lead our Commonwealth and it is time for him to step down. I have spoken with Lieutenant Governor Fairfax and assured him that, should he ascend to the governorship, he will have my complete support and commitment to ensuring his success and the success of our Commonwealth.”

In Lt. Gov. Fairfax's statement, he addresses the disappointment and shock that he has for the images and that he believes the photos are examples of how there is still a painful scourge that haunts the country.

The statement also goes to mention that Gov. Northam has personally reached out to him and apologized. However, Lt. Gov. Fairfax states that there will be no condoning of the behavior presented in the photographs.

"While his career has been marked by service to children, soldiers, and constituents, I cannot condone the actions from his past that, at the very least, suggest a comfort with Virginia's darker history of white supremacy, racial stereotyping, and intimidation." said In Lt. Gov. Fairfax.

He goes on to explain that the country needs leaders that can unite the country in such a critical and defining moment in Virginia history.

In a statement released on February 1, in regards to death threats being sent to Delegate Kathy Tran, Lt. Gov. Fairfax addressed Gov. Northam's ability to restore a level of civility.

"Governor Northam is a highly-respected doctor who has served our country and Commonwealth in war and peace. The attacks on his character and medical judgement in response to policy differences are disgraceful and they must end."

Former Governor of Virginia L. Douglas Wilder stated his thoughts on Gov. Northam's situation as well saying that he feels there is no other choice but for Gov. Northam to resign.

I stated, earlier, that Gov. Northam’s continuing in office was his choice to make. It is difficult for anyone who watched the press conference today to conclude that he has any other choice ... but to resign.