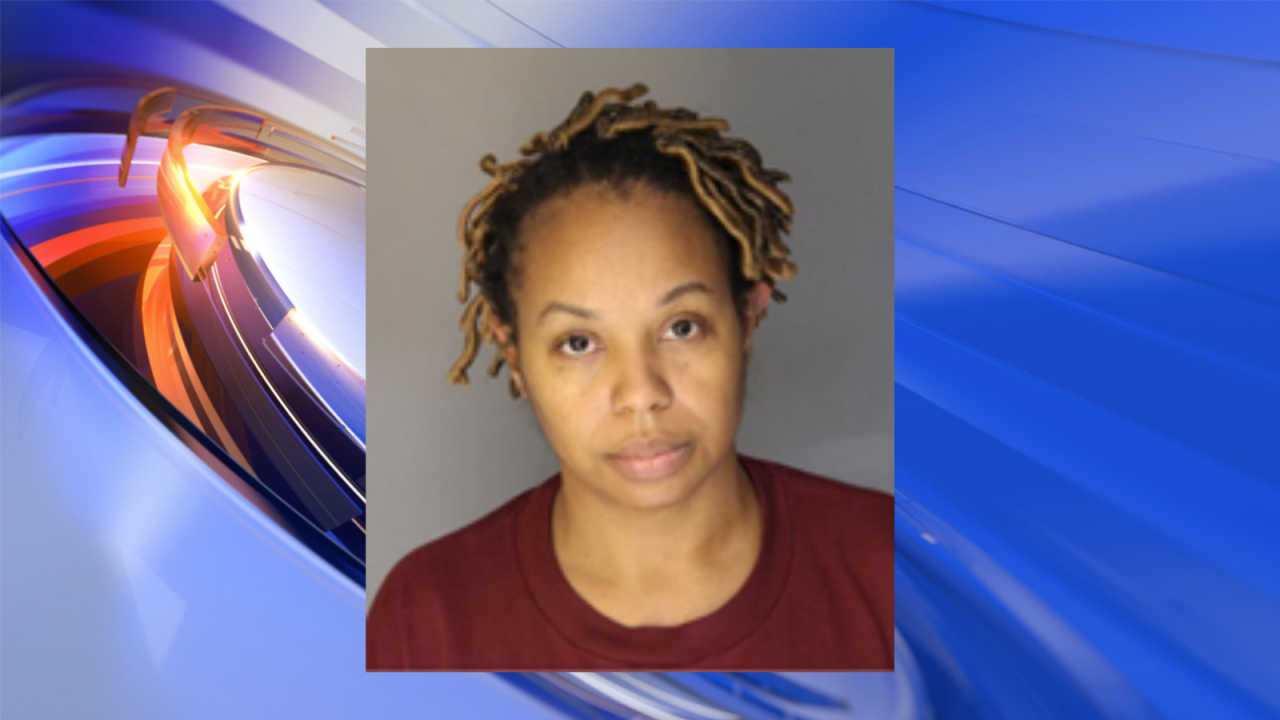 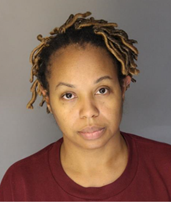 DETROIT – The U.S. Marshals Service Detroit Fugitive Apprehension Team is searching for a woman suspected of brutally murdering her boyfriend.

According to officials, the murder took place in Melvindale, Michigan, on or about Sept. 29, 2018.

U.S. Marshals believe Williams fled the state in the middle of October 2018 and has not been seen or heard from since she was identified as a person of interest.

Williams has worked in the medical field and as a travel agent. She is known to be a world traveler and has ties throughout the U.S.

“No matter where a fugitive may try to flee or hide, we will pursue them, find them and bring them to justice,” said acting U.S. Marshal for the Eastern District of Michigan Mark Jankowski.

Williams also has close involvement with the Order of the Eastern Star. Officials say that she should be considered armed and dangerous.