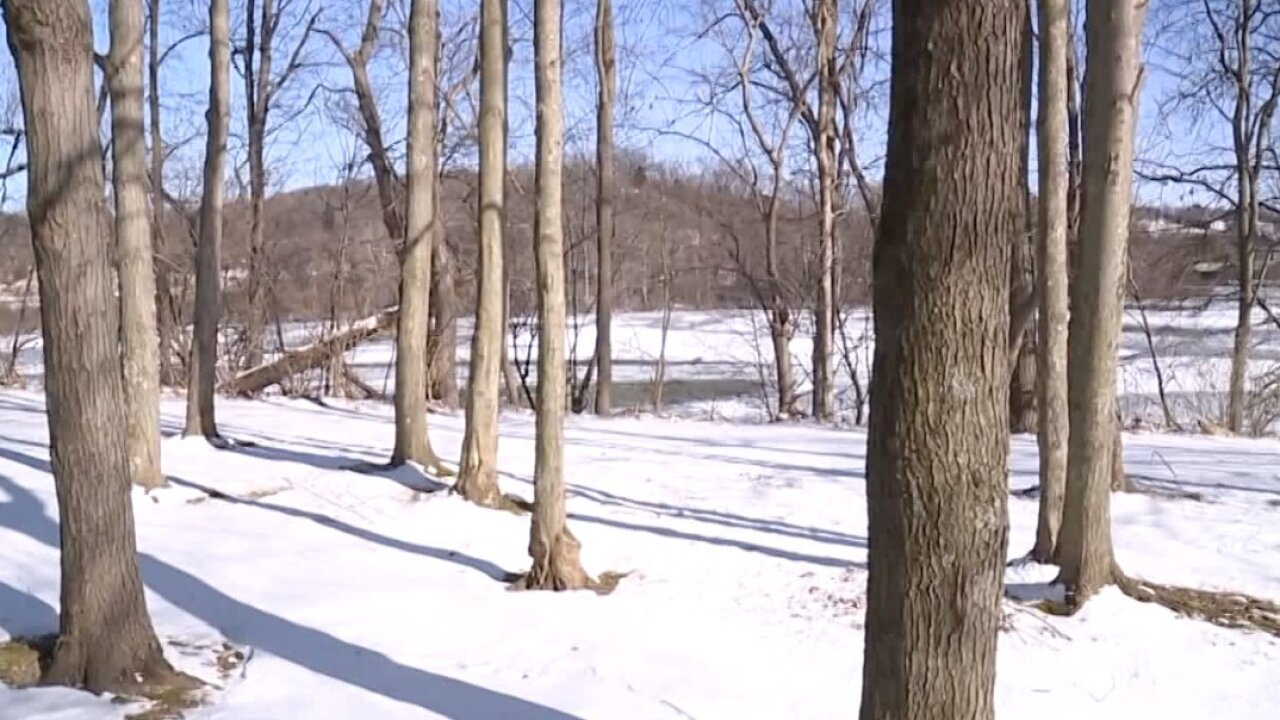 **Embargo: Harrisburg-Lancaster-Lebanon-York, PA** Sub-zero temperatures paired with the snow Central Pennsylvania has been experiencing may be causing what experts are calling “frost quakes,” better known as Cryoseism.

Sub-zero temperatures paired with the snow Central Pennsylvania has been experiencing may be causing what experts are calling “frost quakes,” better known as Cryoseism.

Some geologists in York County believe the natural phenomenon is creating loud popping noises that have reported in different counties across the state.

The noise is created through seismic energy which comes from the ground up.

“If it’s a big enough break it’ll cause a noise and that’ll be the first quake,” said Talor Walsh, geologist at Millersville University. The water in the ground freezes, it expands and pushes on things causing them to eventually break releasing energy as noise,” he added.

Geologists with Millersville University in Lancaster County say the phenomenon can happen when there is water on the ground with a crack close to the surface big enough for water to get in.

“I had a woman email me that she heard two frost quakes at her house in Belle Vernon that shook her house,” said

Walsh, Millersville University geologist says while a prolonged period of cold is more likely to cause an event like this in Central Pennsylvania, there is no evidence proving it has actually happened.

“If it’s breaking in the ground it’s going to release seismic energy, we’ll pick up on the seismograph and we’ll be able to see that energy,” said Walsh.

However Jones says he doesn’t think these type of frost quakes that are being reported are big enough to be measured by the seismograph, used to measure movement that happens under ground.

“Frost quakes are usually not picked up on seismographs because they aren’t generating a true seismic wave,” said Jones. “They are very very localized so if one house hears it no one else is going to hear it,” he added.

Walsh says people may be simply reporting a loud noise that sounds like a frost quake, but isn’t.

“The metal on the train track will be shrinking right now and so that can break and make a loud noise or even tree limbs could be falling,” said Walsh.

For now, both experts can agree it’s really all just a guessing game.

“They’re not really well understood there hasn’t been any published research on them because they are fairly new,” said Jones.

“We haven’t picked up any signal that would suggest frost quaking so if it is happening it’s very minor and it’s a guess that it could be a frost quake,” added Walsh.

If you believe you have experienced a frost quake, scientists want to hear from you.

You can contact Jeri Jones with Jones Geological Services in York County at: jonesgeo@comcast.net