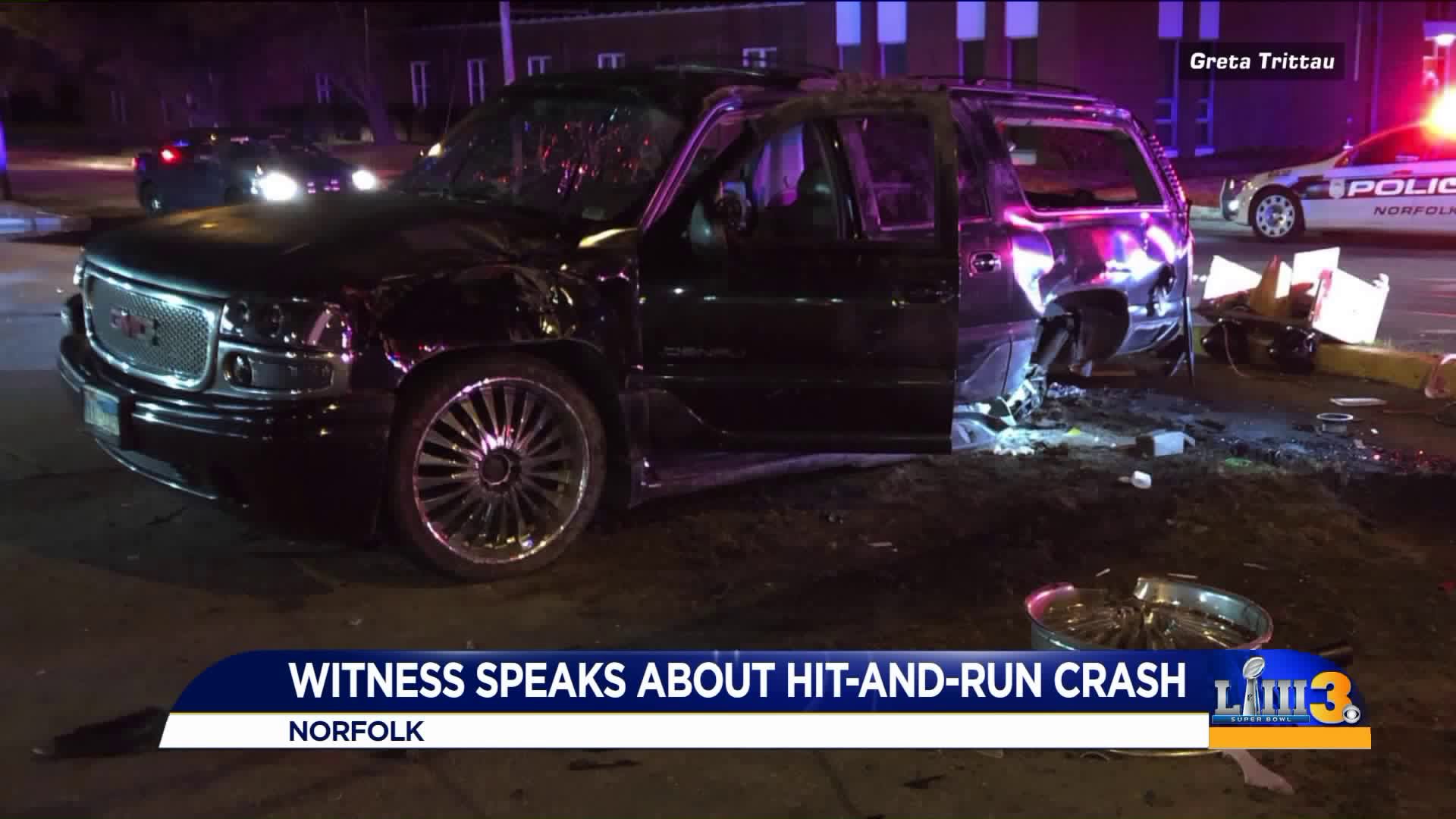 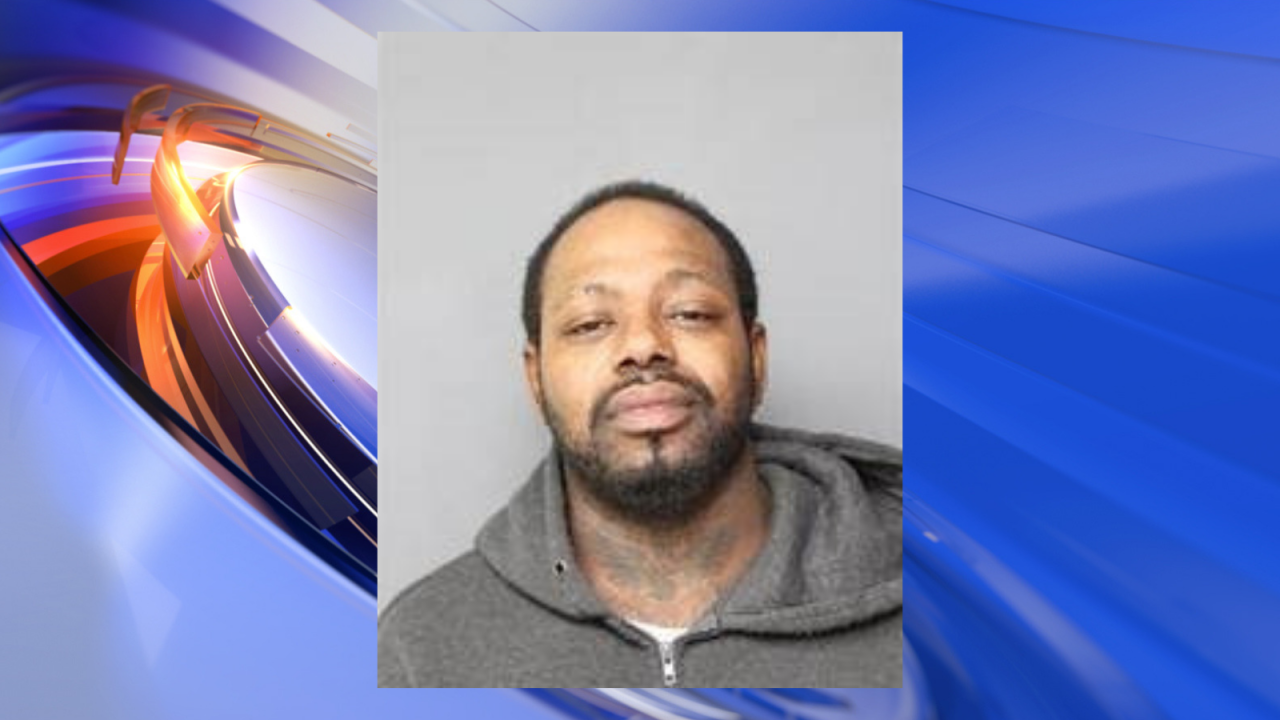 NORFOLK, Va. - Police have now arrested 34-year-old Jermaine Gaye, who was the driver in Wednesday night’s hit-and-run on Chesapeake Boulevard and Fisherman's Road that left two victims injured in the hospital.

"When I got there, it smelled horrendous -- like fuel. It was really bad. There were fluids leaking from the Highlander when I first got there. The car was smoking," said Greta Trittau, who witnessed the hit-and-run.

In an attempt to get away, officers say Gaye hit a police vehicle before driving off at a high rate of speed.

Thinking about the safety for others, police officers stopped the chase because of the excessive speed.

Trittau said she witnessed the SUV speed down Fisherman's and then crash head-on into another vehicle near a 7-Eleven before it flipped over and ejected a passenger.

"It sounded like a semi truck flipping over times ten. It was horrific. I saw the car hit the curb and then flip a couple of times," said Trittau.

Jumping into action to see if she could help, Trittau recalled the moments she was making sure the woman who was ejected out of the car just kept talking to her.

"She had a lot of blood coming out of the back of her head. I actually got her blood on my hands at one point," said Trittau.

Police say the woman who was ejected from the car was taken to the hospital with serious injuries. She is expected to survive. The victim in the other car that was hit also went to the hospital.

Gaye is currently being held at the Norfolk City Jail without bond.