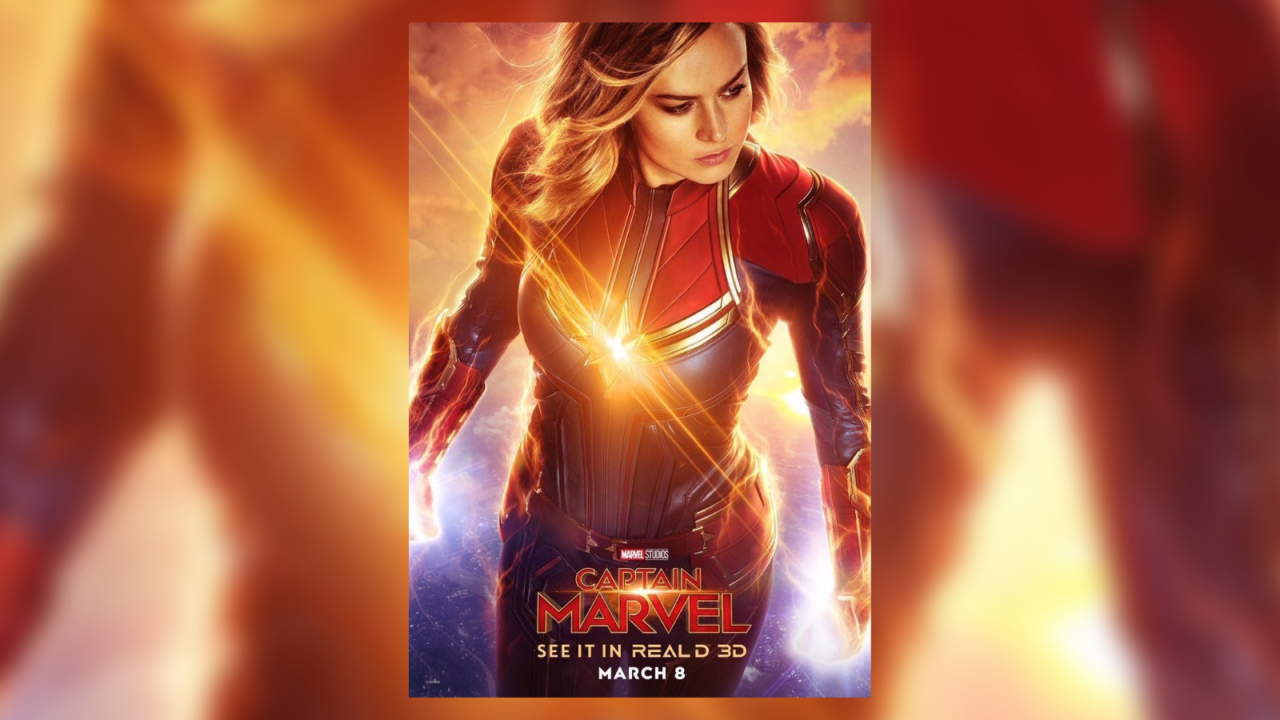 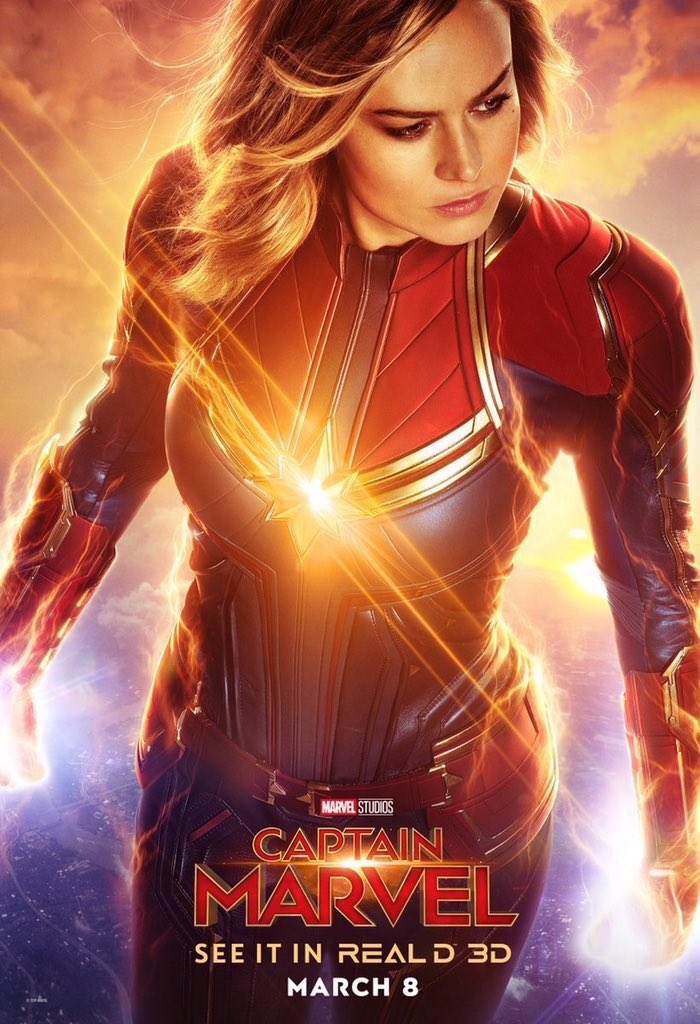 RICHMOND – Lance Cooper likes challenges, especially ones where he can use his powers to help local youth. Last year, Cooper took almost 2,000 Richmond children to see “Black Panther,” the first superhero blockbuster with a black director and lead actor, as well as a predominantly black cast and crew. This year, he hopes to do the same for “Captain Marvel,” Marvel Studios’ first female-led superhero film.

Cooper hopes his new campaign can raise $18,000 to cover the cost of tickets and refreshments for 1,500 Richmond students and chaperones with the SM Youth Empowerment Program.

In the movie, actress Brie Larson plays Carol Danvers, an Air Force officer who gains her superpowers after exposure to an alien device. Her film will be the 21st addition to the Marvel Cinematic Universe, and she will likely be the bold leader who moves the Avengers team into the franchise’s next phase — especially with news that Chris Evans will no longer play Captain America after “Avengers: Endgame.”

“I’ll always believe it’s necessary to promote something heroic and positive for girls and help them find their inner superhero,” he said.

Cooper established the SM Youth Empowerment Program in 2016, inspired by the outreach his cousin, ex-NBA star Alonzo Mourning, did with children.

“It started as an after-school project to keep kids active, thinking and safe,” Cooper said. “With the help of crowdfunding and many people interested in seeing our youth succeed, we were able to turn it into something bigger.”

Cooper, an avid superhero fan, said it was only natural to use superhero films to connect with and empower the youth he works with on a daily basis. He used the release of “Black Panther” to show his students the importance and influence of black representation in film.

“I witnessed a lot of empowerment with that campaign. We even got recognized by Chadwick Boseman,” Cooper said, citing the film’s star. “It was a huge success.”

Turns out, Boseman isn’t the only Hollywood star to recognize Cooper’s efforts. Larson retweeted a link to his GoFundMe campaign through her Twitter account. Cooper, who described Larson as a “true superhero,” said she also supported his previous fundraiser to provide residents of Flint, Michigan, with clean water.

Frederick Joseph, who launched both initial film fundraising campaigns at the national level, worries the “#CaptainMarvelChallenge” won’t be as successful as the “#BlackPantherChallenge.”

He said the fundraising hasn’t generated as much support this time, and even Larson’s endorsement didn’t seem to jumpstart the donations. Joseph questioned if there is a “larger conversation to be had around how much support women receive and lack thereof.”

Because female-led movies are becoming more common, the public may not understand how this film is a milestone for Marvel Studios, where women commonly have had secondary roles. Two years ago, rival studio Warner Bros., in partnership with DC Entertainment, released the film “Wonder Woman,” carried by female star Gal Gadot and directed by Patty Jenkins.

Cooper is focused on just one mission: getting the kids to the movies.

“It is extremely important for girls of ‘all colors’ to see characters that look like them portrayed in strong, empowering ways on the big screen,” Cooper stated.

His campaign is aimed toward girls but will help all the students in the program experience the movie in the theater.

He started fundraising on Jan. 25 and has raised about $600 so far. Last year, he raised over $24,000 for the “Black Panther” outings. If there are any campaign funds leftover, Cooper said they will go toward various girl-centered organizations in Richmond.