“We feel it. We’re frustrated, too.” Wink chats 1-on-1 with Redskins president Bruce Allen 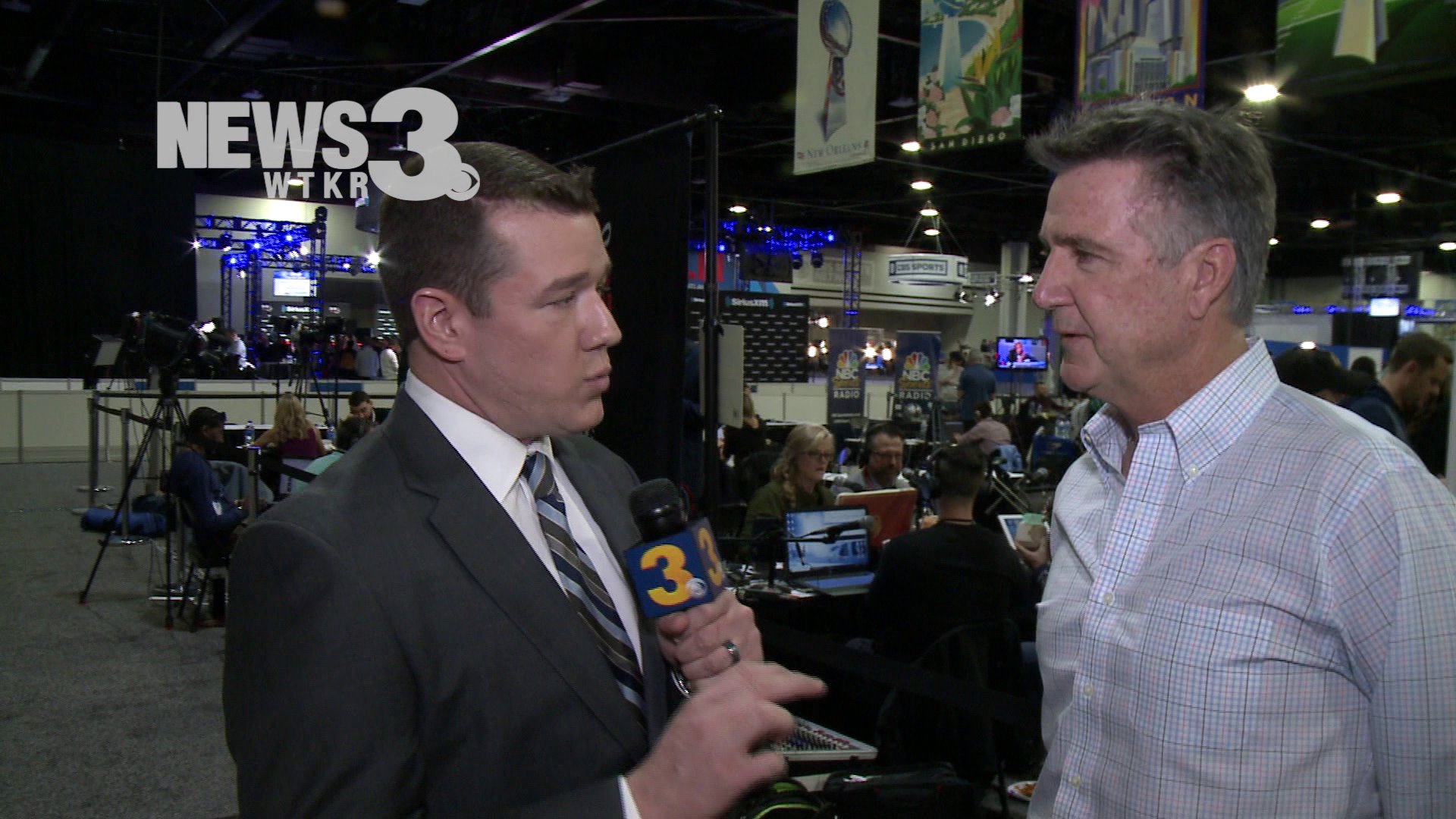 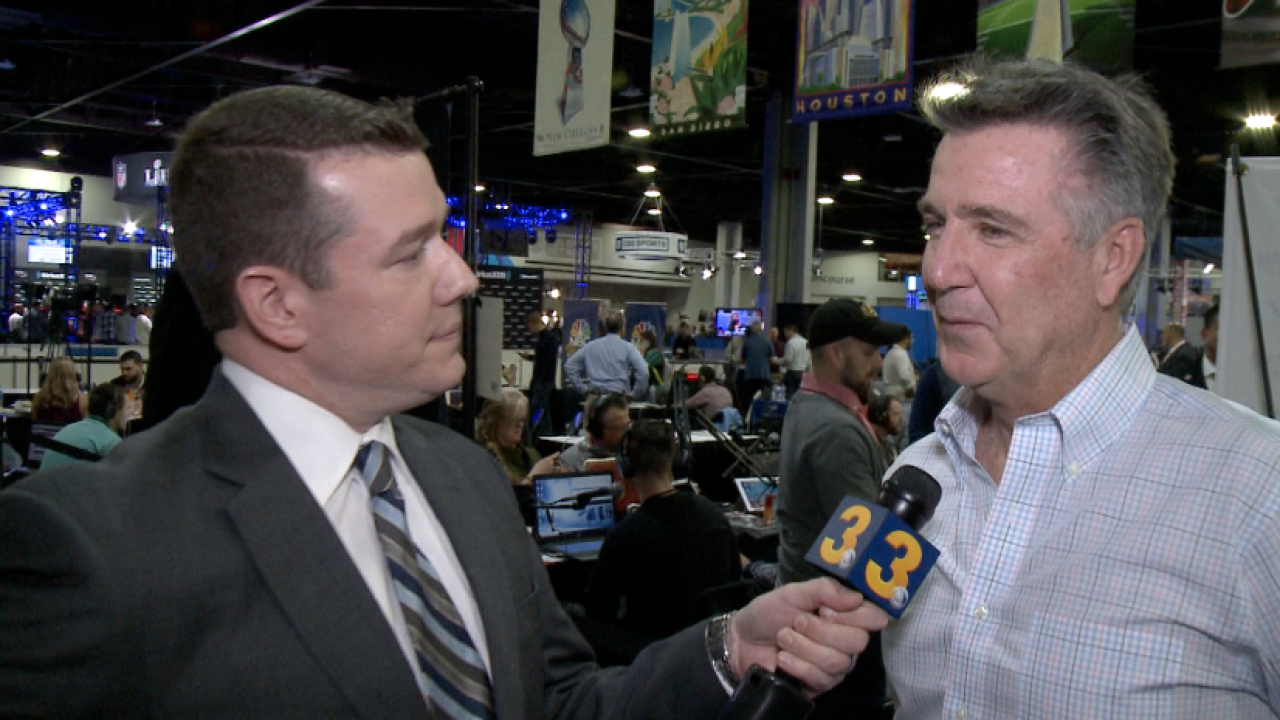 ATLANTA, Ga. - As the New England Patriots and Los Angeles Rams prepare to play in Sunday's Super Bowl LIII, another year goes by with a Redskins return to the biggest game on the globe.

Washington has not played in a Super Bowl since 1992. The team has not won a playoff game since 2005.

In a rare, 1-on-1 local television interview, Redskins President Bruce Allen, a much-maligned figure due to the team's lack of success under his leadership, tells News 3 Sports Director Adam Winkler he feels the fans' frustrations.

"We're frustrated, too," Allen said - citing last year's injuries as a factor in Washington's 7-and-9 season. "We didn't do a good enough job of adapting to the challenges we faced. Jay [Gruden has] changed up his coaching staff a little bit - brought some new ideas to it, both offensively and defensively."

Allen, who has overseen a 59-84-and-1 record in his nine seasons as the highest-ranking member of the Redskins front office, admitted the team must get better - coaches included.

"Jay can get better," Allen said of head coach Jay Gruden. "He wants to get better, and I think the coaching changes he made will help him get better."

I asked team president Bruce Allen if wholesale changes are needed for the #Redskins this offseason, then pressed him on Alex Smith's football future & its timeline.

Much more from Allen's rare, 1-on-1 local TV interview on @WTKR3 News 3 at 6pm.#HTTRhttps://t.co/bhtsl15OeL pic.twitter.com/BVk7AW2ASn