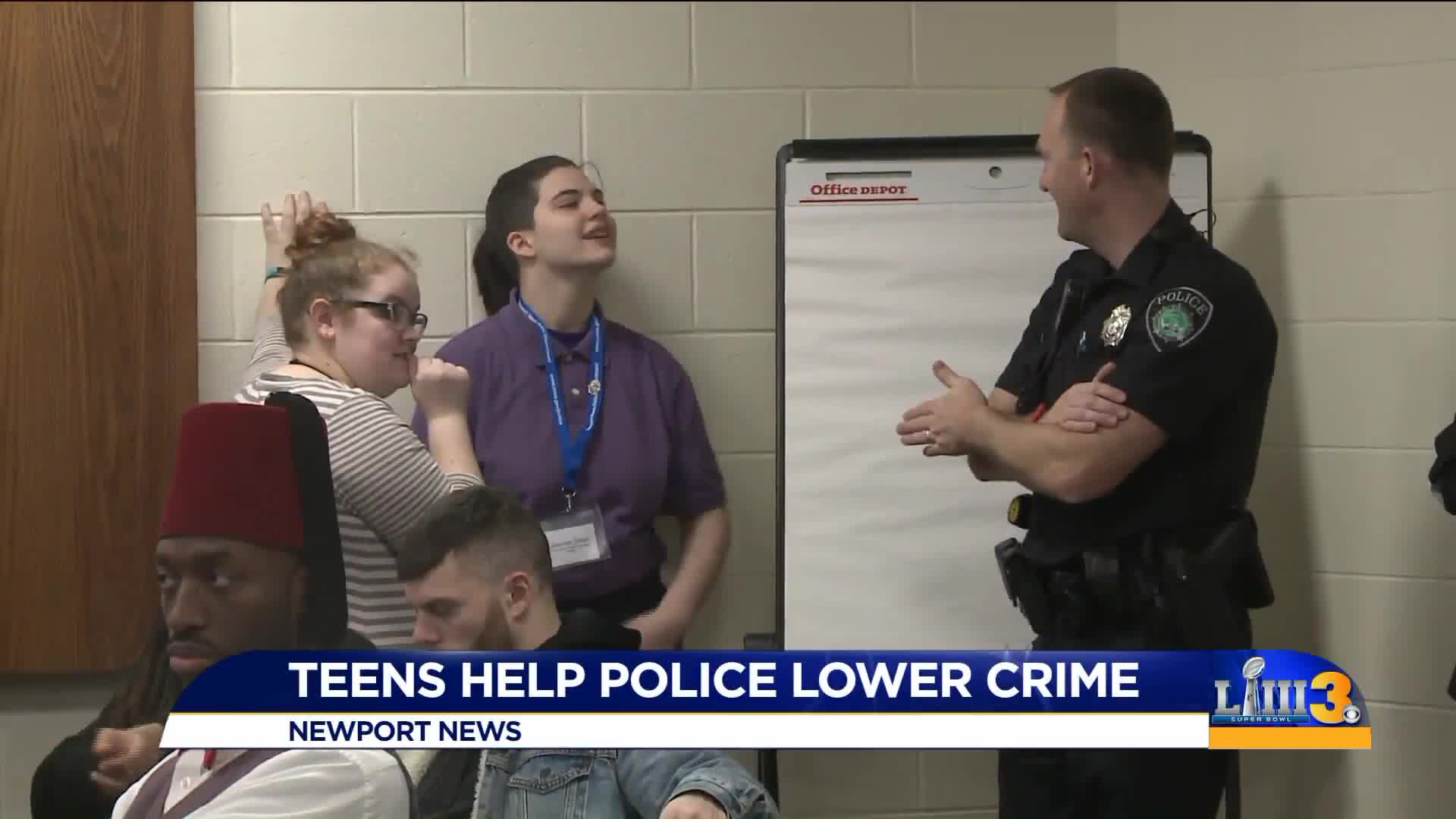 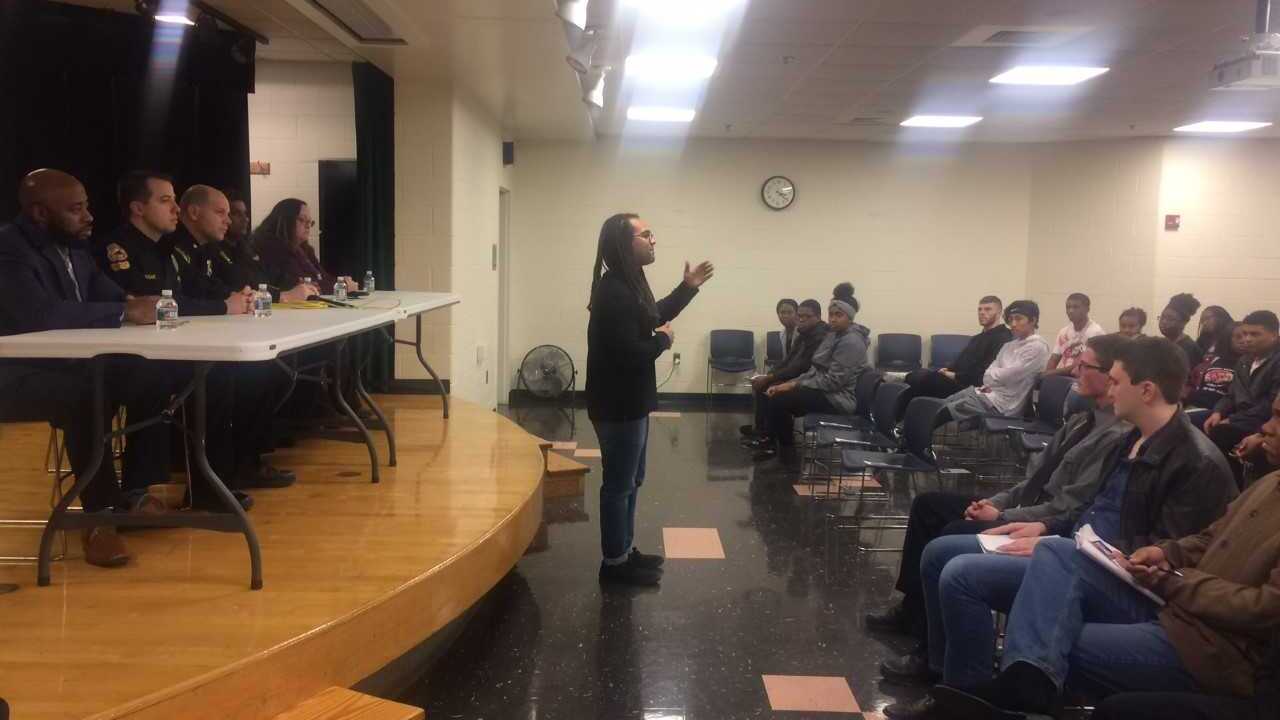 NEWPORT NEWS, Va. - Police are working with middle and high school students to reduce crime across the city by hosting a Youth Forum.

The forum, hosted Thursday, was an open dialogue between teenagers and officers from the Homicide Unit, Forensics, Patrol, School Resource section and the Community Youth and Outreach division.

Students shared their thoughts about crime in the area and the police department and brought ideas to the table on how officers can build stronger relationships with them in order to better solve crimes.

"I want to know how are we going to combat some of the violence we have that goes on so far," said student Robert Brown. "I'm kind of interested in that question."

It's one of many questions Chief of Police Steve Drew wants to know as well.

"Why do you see violence, what is the issue with gun violence in Newport News, how do you see that from your perspective, and are some ideas that you all have that you think might work to stop it?" Drew said.

Drew said the overall crime is down 14 percent from this time last year, but believes it's not enough.

Related: Portsmouth Police explain why they think major crimes are down from 2017-2018

Officers hope they can learn from students during the Youth Forum and to break common misconceptions about police.

The Newport News Police Department plans to build a strong relationship with them in order to better solve crime.

"They know what apartments where guns are stored, they know individuals in their neighborhood are doing robberies, and sometimes they're afraid," Drew said.

Drew said he plans to hold more forums and other community outreach programs with students at every high school in the district soon.