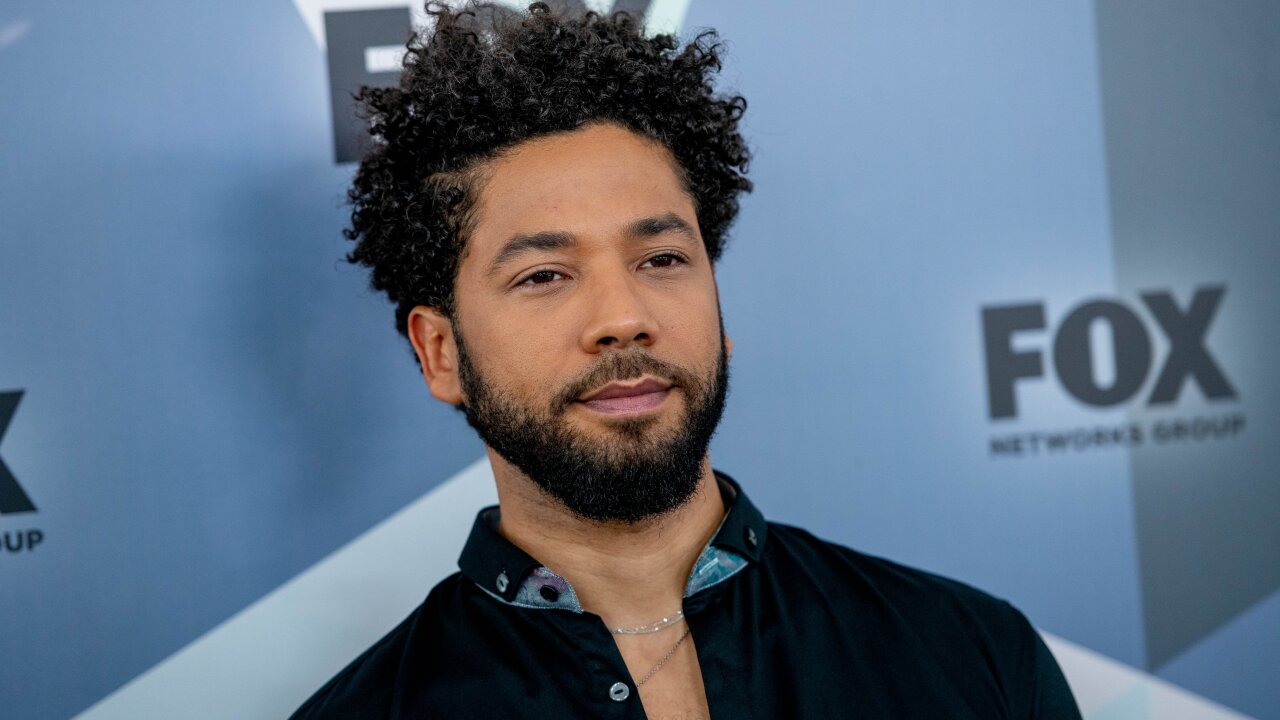 A letter containing a white powder was sent to the Chicago set of “Empire” days before one of the show’s stars, Jussie Smollett, was allegedly attacked by two men on January 29.

Chicago police spokesman Anthony Guglielmi told CNN that the letter, received on January 22 at Cinespace Studios, where the show is filmed, prompted a response from the HAZMAT unit.

A letter containing a white powder was sent to the Chicago set of “Empire” days before one of the show’s stars, Jussie Smollett, was allegedly attacked by two men on January 29.

Guglielmi said authorities determined the powder to be aspirin, but declined to give details on the content of the letter.

The FBI is leading the investigation into the letter, he added.

A spokesperson for 20th Century Fox Entertainment, which produces the series, declined to comment when reached by CNN.

In Chicago, police continue their investigation into the alleged attack, which occurred near a lower entrance to the Loews Chicago Hotel.

Smollett said his attackers physically assaulted him and called him homophobic and racist slurs, according to police.

Smollett, who was returning from an early morning trip to a Subway sandwich shop, also reported that one of his attackers put a rope around his neck and poured an unknown substance on him, police said.

Investigators have video of Smollett entering the hotel after the alleged attack with what appears to be a noose around his neck, Guglielmi said.

Police are in possession of the rope and the sweater Smollett was wearing on the night of the attack and are testing the substance, according to Guglielmi.

Smollett and his manager, Brandon Moore, told authorities they were speaking on the phone with each other at the time of the attack, police said.

Guglielmi said because of the financial relationship between the two men, they are trying to verify the call took place and have requested phone records or the physical phones used for the call.

Detectives have collected and are reviewing more surveillance video from neighboring hotels and apartments, but have not found video of the incident at this point, Guglielmi said.

On Wednesday, police released photos of two individuals who are now wanted for questioning in connection with the case.

Smollett has starred on Fox’s “Empire” since 2015. He plays Jamal, a successful singer in the musical Lyon family. Like his character, Smollett identifies as gay.

On Thursday, the Smollett family condemned the “violent and unprovoked attack,” calling it “a racial and homophobic hate crime” in their first official statement since the incident.

“Jussie has told the police everything from the very beginning,” the statement said. “His story has never changed, and we are hopeful they will find these men and bring them to justice.”

In the aftermath of Smollett’s assault, his friends, colleagues and peers showed an outpouring of support for the actor, who is an active advocate for the LGBTQ community.

“Our family thanks everyone for their prayers and the huge amount of love he has received. We are thankful to our village for your immense support during this trying time,” the statement added. “We are so grateful that God saw him through this cowardly attack alive. Jussie is a warrior whose light cannot be dimmed.”