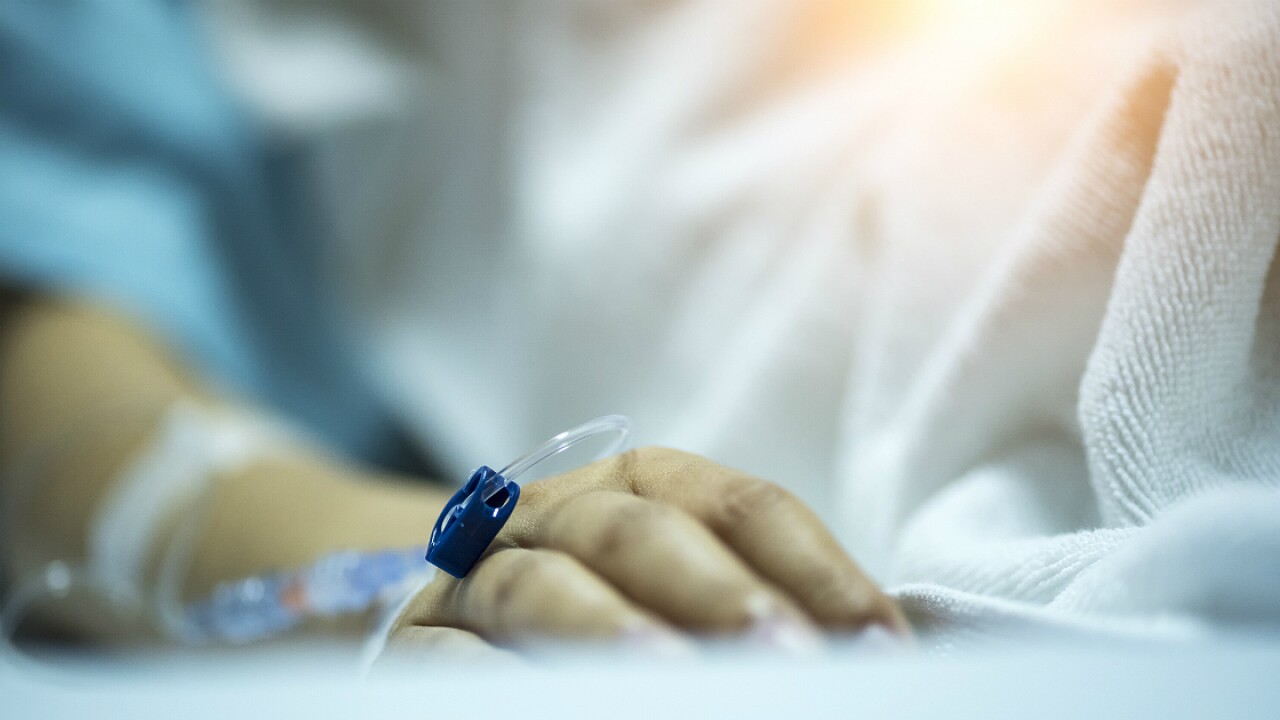 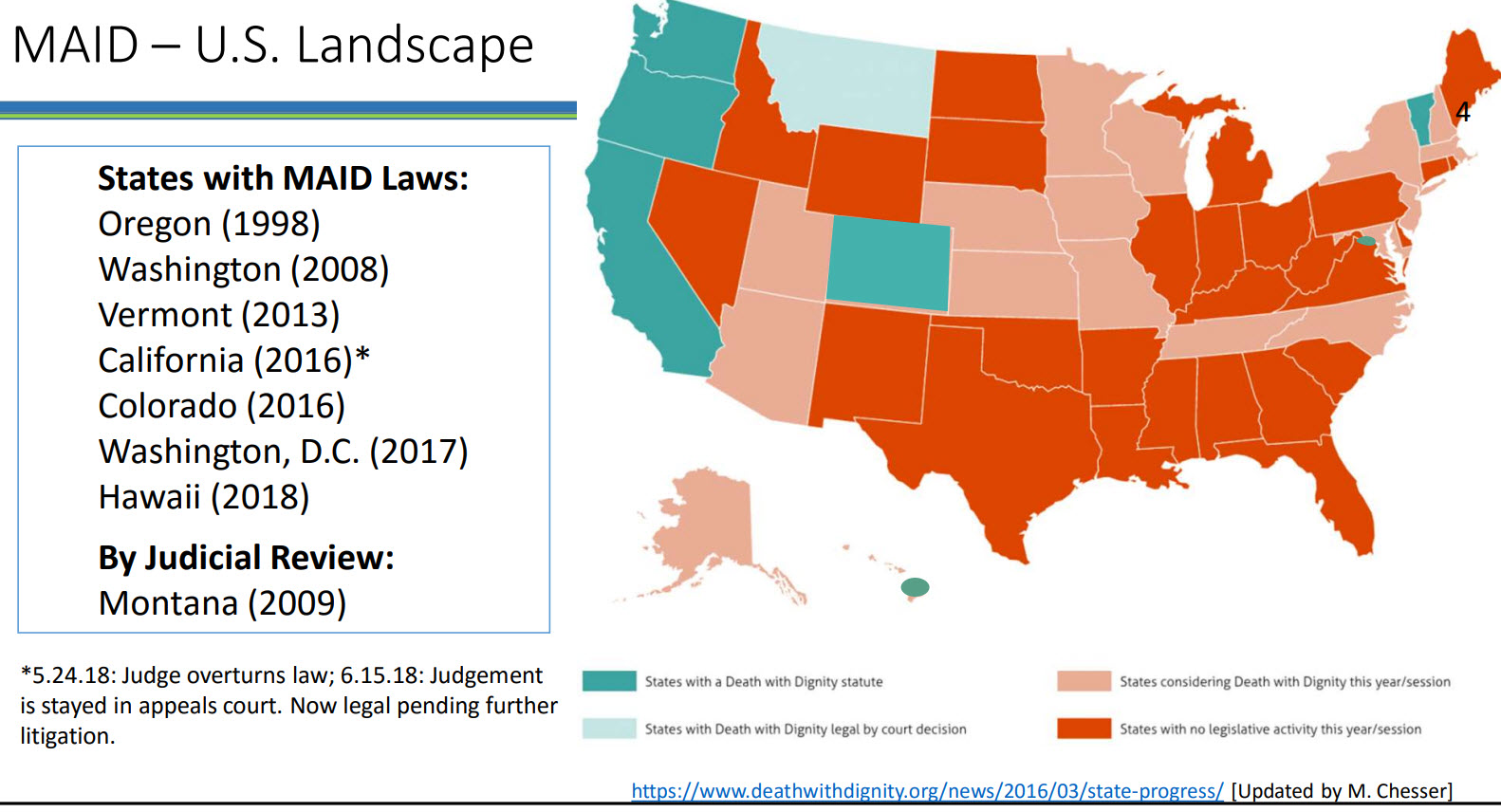 Kory said she wants to give patients and their families options to deal with the harsh realities of a terminal sickness. She said that is why she has introduced a bill that she calls the “Death with Dignity Act.”

Under the measure, an adult “who has been determined by the attending physician and consulting physician to be suffering from a terminal condition and has voluntarily expressed his wish to die may request medication for the purpose of ending his life in a humane and dignified manner.”

“The ability for an individual to decide when suffering becomes unbearable should be a basic human right,” Kory said. “We should respect the wishes of terminally ill adults who have weeks or days to live.”

Kory filed HB 2713 on Jan. 15. The bill has been referred to the House Courts of Justice Committee. However, that panel has not assigned the bill to a subcommittee or scheduled a hearing on it. If the proposal does not win approval from the House of Delegates by Tuesday, it will be dead for the legislative session.

Under Kory’s bill, a terminally ill patient’s request for life-ending medication must be given orally on two occasions and in writing, signed by the patient and two witnesses. The patient also must have an opportunity to rescind the request.

Such laws are called “medical aid in dying” statutes. Currently, MAID is legal in seven states and Washington, D.C.

At Kory’s request, the Joint Commission on Health Care, a study group created by the Virginia General Assembly, looked at how MAID is working in those states. According to the commission’s research, MAID has had a small impact on the total number of deaths.

Oregon and the neighboring state of Washington each have had fewer than 200 MAID deaths per year.

For Virginia, “it is likely that the number of people requesting MAID would be quite small for the first few years, gradually increasing to approximately 242 individuals dying from MAID medications,” the health care commission’s study said.

Jud Richland, Kory’s legal assistant, said the legislator is a “strong believer that people have a right to decide themselves how to address their own pain and suffering in their final days.”

MAID laws have stirred controversy. Opponents equate them with assisted suicide and say the laws can be abused, resulting in the deaths of people who are not terminally ill.

The Virginia Catholic Conference, which represents the Diocese of Richmond and the Diocese of Arlington on public-policy matters, strongly opposes assisted suicide or euthanasia.

Jeff Caruso, the conference’s executive director, said he believes that if the General Assembly approves a MAID law, Virginians will be more inclined to think of suicide.

On Nov. 7, after receiving nearly 3,000 public comments, the Joint Commission on Health Care voted 10-6 to take no action concerning physician-assisted suicide, according to Caruso. Comments against assisted suicide outnumbered those in favor 8 to 1, he said.

“Government should prevent — not promote — suicide,” Caruso said. “The purpose of the medical profession is to heal lives, not end them.”