Seen behind the scenes: News 3 given rare access to CBS Super Bowl compound 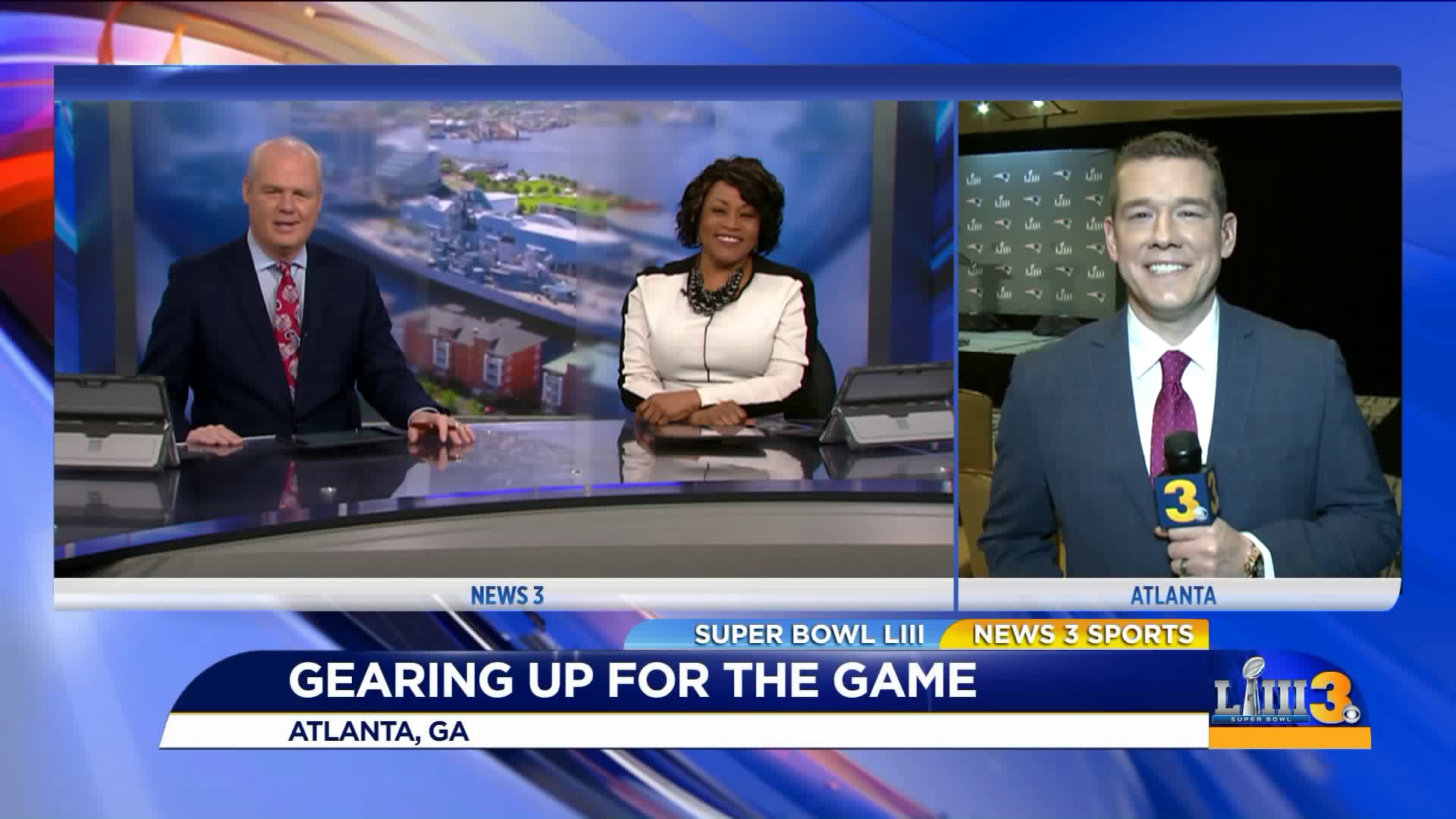 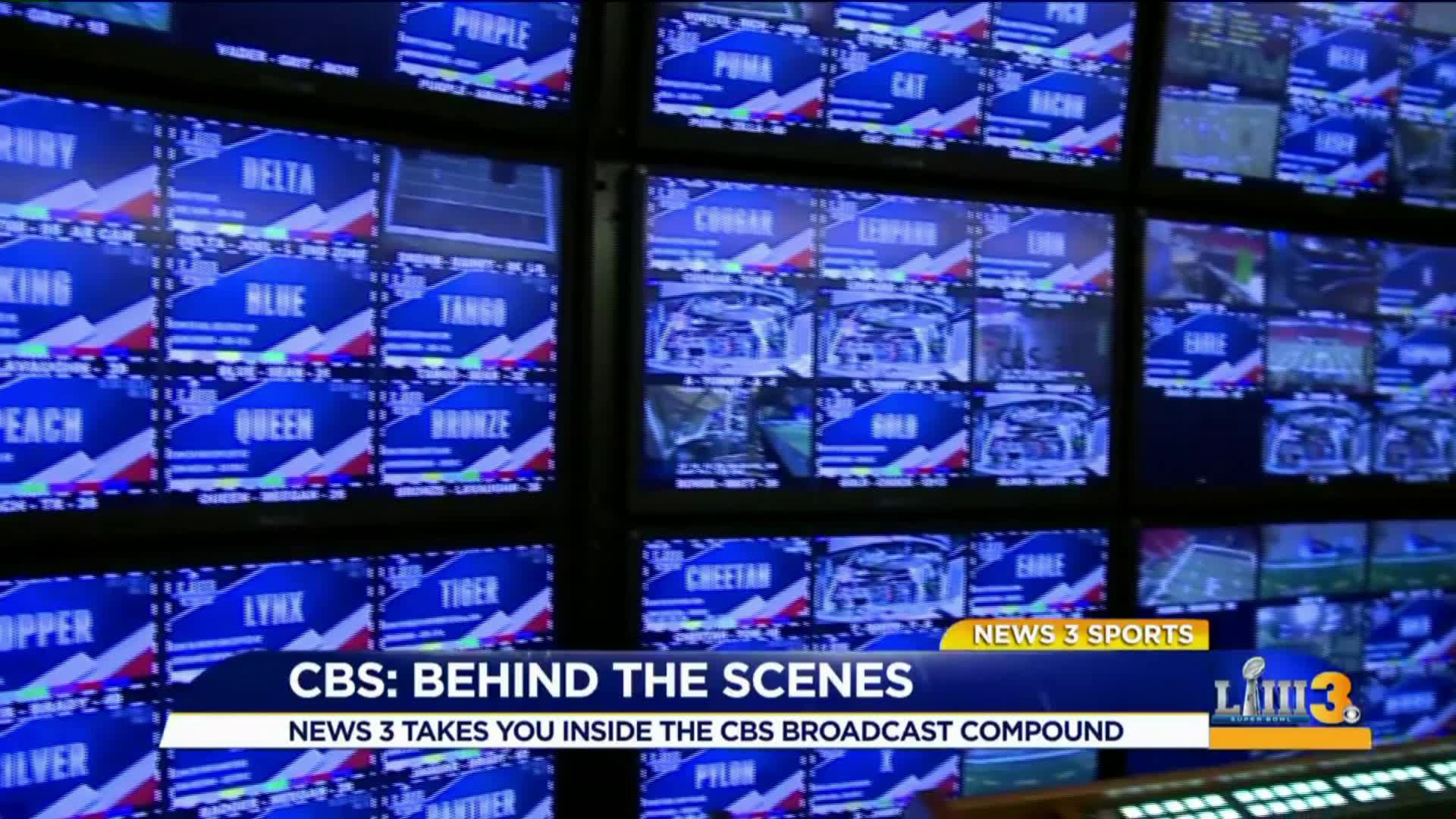 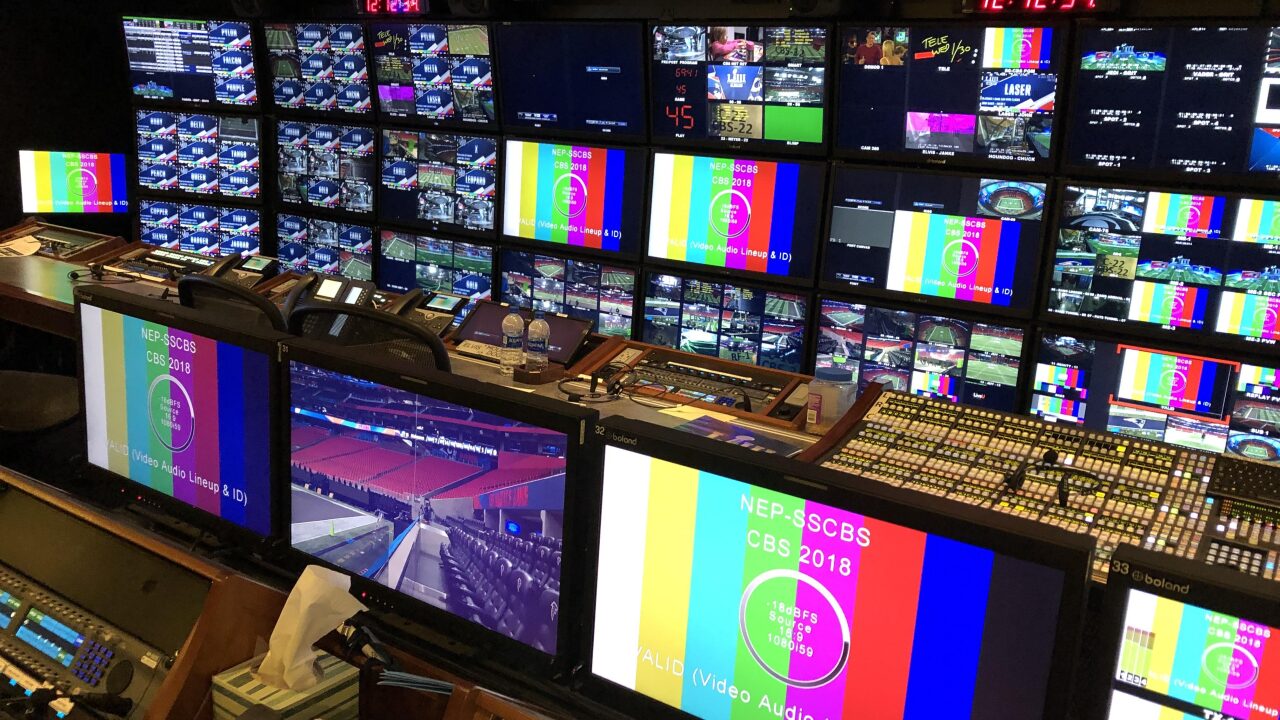 ATLANTA, Ga. - Sunday, when CBS brings you Super Bowl LIII - it will be the 20th time the network has broadcast the Super Bowl. That's more than anyone else.

For Sunday's Patriots vs. Rams matchup, a game you can see live on News 3, CBS Sports will continue its long tradition of introducing innovation and technology to the sports broadcasting industry at the Super Bowl.

With first-time-ever use of some of the latest, innovative technology in broadcasting, CBS Sports will give viewers unparalleled coverage of Super Bowl LIII from Mercedes-Benz Stadium with its use of virtual augmented reality graphics, 115 cameras, including, for the first time ever on any network in the United States, multiple 8K cameras, as well as 16 cameras with 4K capabilities.

Wednesday, News 3 was granted rare access to the CBS Sports Compound for a glimpse into how they're preparing to telecast the biggest game on the globe.