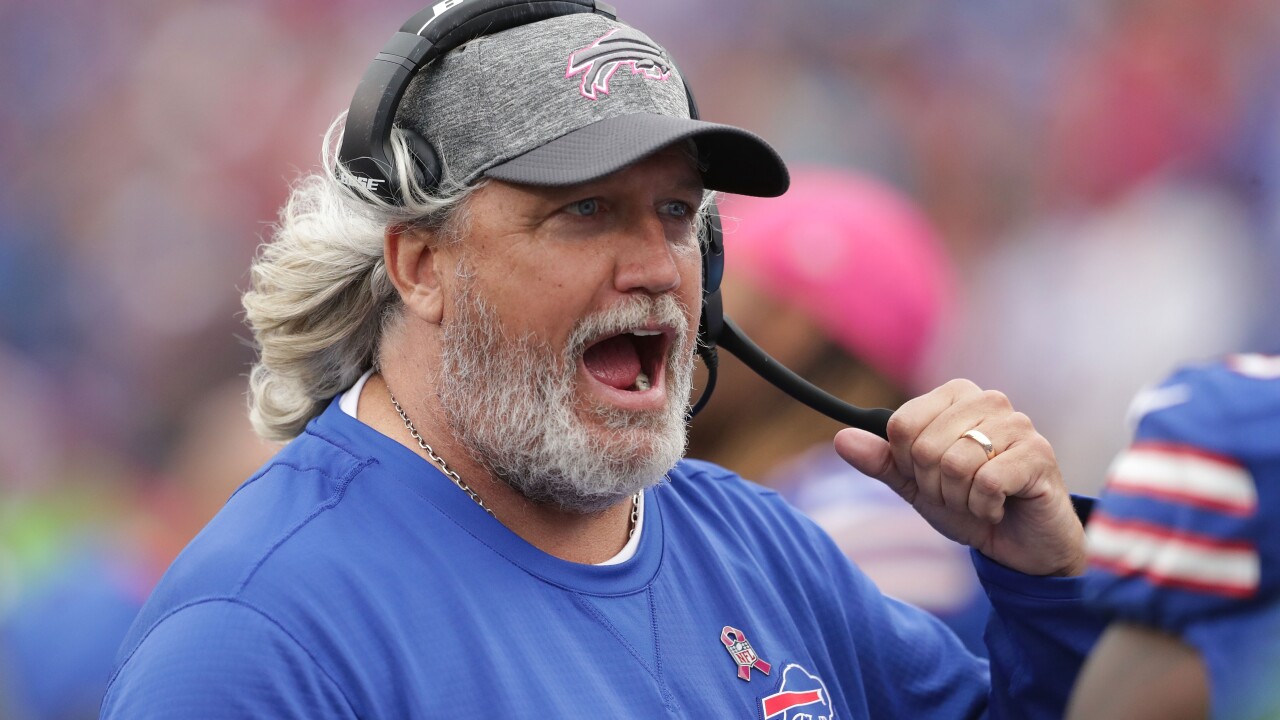 Ryan led a defensive unit in New Orleans that ranked No. 4 in the league in points-per-game and No. 2 in the league in passing defense in 2013. In the 2013 postseason, the Saints defeated the Philadelphia Eagles in the Wild Card Round of the playoffs and entered the game with the league’s No. 2 ranked offense.

During his two-year tenure as the Dallas Cowboys defensive coordinator, Ryan worked with OLB Demarcus Ware who posted 10-plus sack seasons in both seasons. Ware finished No. 2 in the league in sacks in 2011 with 19.5, the second most in a single season in his 12-year NFL career.

JUST IN: Minutes after the @Redskins announce Rob Ryan as the team's new inside linebackers coach – he speaks with @WTKR3, #The757's Home of the #Redskins, inside the #SuperBowl Media Center.#HTTR #SBLIIIhttps://t.co/bcg345ppnk pic.twitter.com/Z2RHpTJBst

Ryan spent the 2009-10 seasons as the defensive coordinator for the Cleveland Browns. His unit ranked No. 13 in the league in points allowed in 2010. Ryan was also instrumental in the development of rookie CB Joe Haden who posted six interceptions and finished tied for the fifth most in the league that season.

Ryan got his first defensive coordinator position in the NFL with the Oakland Raiders and held the role for five seasons from 2004-08. In 2006, his defense finished the season No. 3 in yards-per-game. He worked with CB Nnamdi Asomugha who posted eight interceptions in 2006 and finished tied for third in the league that season. During his tenure with Oakland, he also worked with DE Derrick Burgess who posted 10-plus sack seasons in 2005-06 and led the league in sacks in 2005 with 16.0.

Ryan got his start in the NFL coaching under his father, Buddy Ryan, as the defensive backs coach with the Arizona Cardinals from 1994-95. He was the position coach for Hall of Famer Aeneas Williams who registered 15 interceptions during the two seasons under Ryan. Williams’ nine interceptions in 1994 were tied for first in the NFL that season.