Only one witness testified in El Chapo’s defense, and it wasn’t the drug lord 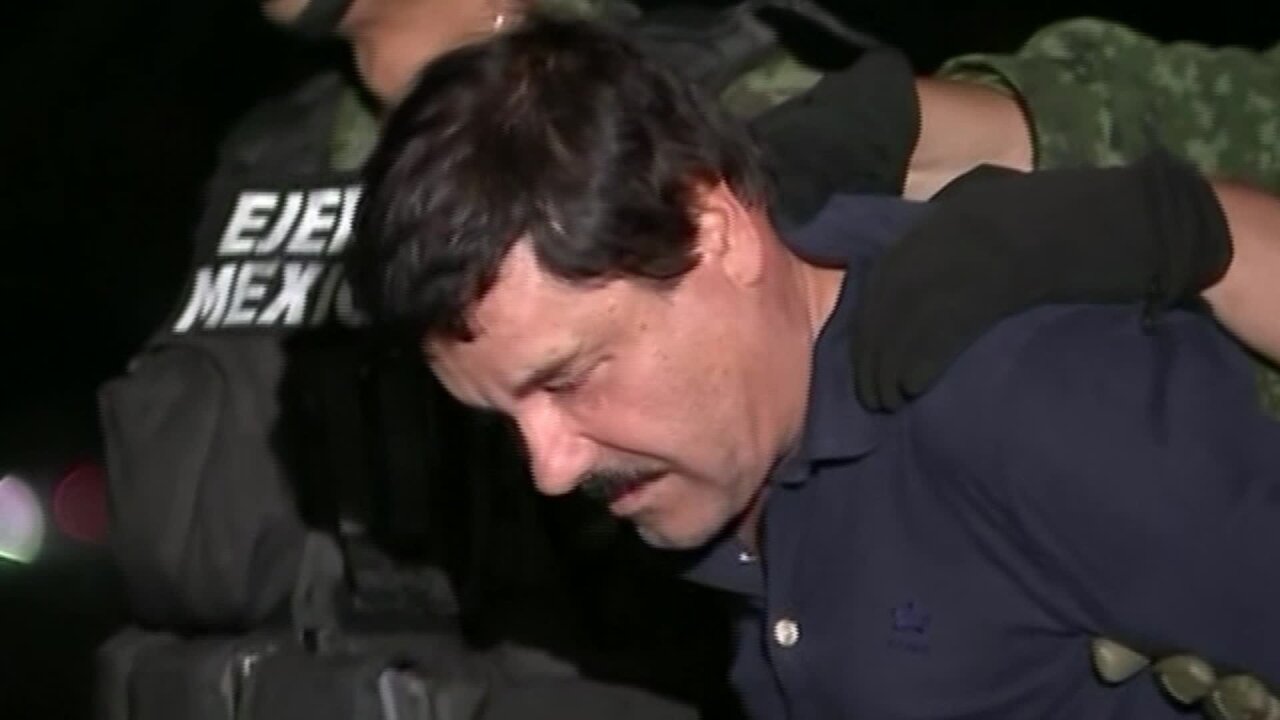 The defense of Mexican drug lord Joaquín “El Chapo” Guzmán began Tuesday and was over in minutes, with a single FBI agent taking the stand.

The defense of Mexican drug lord Joaquín “El Chapo” Guzmán began Tuesday and was over in minutes, with a single FBI agent taking the stand.

The prosecution also read a “stipulation” from another witness who was unable to appear in court.

During his 15-minute testimony, FBI agent Paul Roberts discussed notes he took while interrogating an informant in the case against Guzmán, while the stipulation provided testimony that another informant told investigators that Guzmán was $20 million in debt and that Guzmán associates had recommended a lawyer to the informant.

The prosecution rested its case Monday after calling more than 50 witnesses. Day 36 of the trial, unfolding in a federal court in Brooklyn, was scheduled to last through Tuesday, with the prosecution slated to begin closing arguments Wednesday.

US District Judge Brian Cogan sent jurors home following Tuesday’s testimony and asked them to determine whether they can arrange their schedules to begin deliberations Friday. The court has not regularly convened on Fridays during the case.

The defense is expected to make its closing arguments Thursday morning, and the jury is slated to receive its deliberation instructions later that day.

His attorneys asked the court Monday to include in its jury instructions that the government’s “proof at most establishes the existence of several separate and independent conspiracies” rather than a single one. Prosecutors countered there is no basis for multiple conspiracy charges.

The prosecution also submitted a list of 27 targets of the alleged murder conspiracy. Some of the bullet points included multiple alleged targets, including informants and members of rival drug cartels.

Testimony from cooperating witnesses, law enforcement and others has revealed alleged details of Guzmán’s life such as his hiding from authorities, his paranoia and obsession with electronically monitoring his wife, mistresses and associates, and allegations that his wife and sons, along with a former cartel associate, worked together to coordinate details of his final escape.

Jurors have seen dozens of messages and listened to calls between Guzmán and associates in which he discussed drug trafficking and even ordered executions.