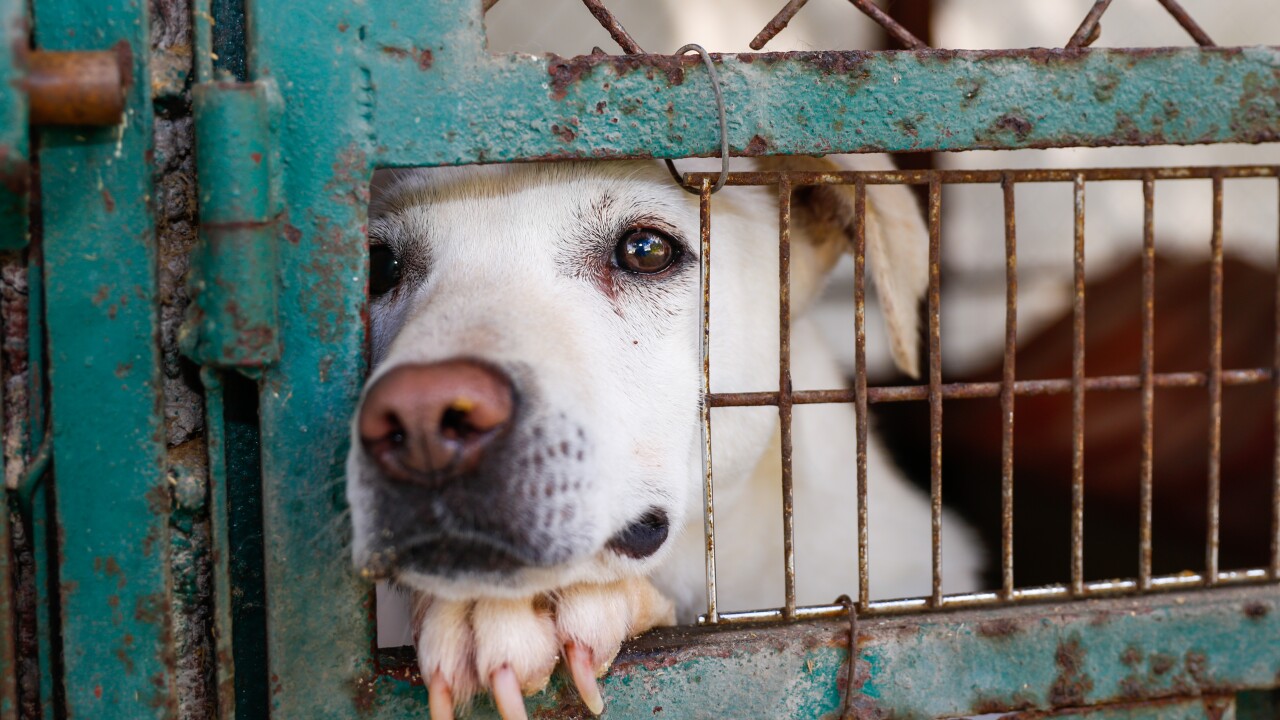 Shelters all over the region will take to social media for one week to educate the communities about animal homelessness.

The ASPCA says that 40% of pet owners learned about their pet by first hearing it through word of mouth.

During Homeless Animal Awareness Week, animal shelters are reminding friends and animal lovers to spread the word of local shelters and about all of the wonderful pets waiting for their new family.

Community members can join the Facebook event and help spread the word by updating their social media with HAAW graphics and using the hashtags #HR4PETS, #HAAW, and #homeslessanimalawarenessweek.

Hampton Roads is home to over 32,000 animal shelters and spreading the word of adoption is vital to getting the animals their forever homes. A way to help end animal homelessness is by spread the mindset of “shelters first.”

A study by the American Pet Products Association says the number of pet-owning homes increased by nearly 5 million in 2017-2018, but only a fraction of those homes found their new pet at an animal shelter or humane society.

The study identified “word of mouth” as the most common source people relied on for learning about an animal’s availability.

Some shelters will be offering adoption discounts or holding special events, such as “Fashion Has Gone to Dogs,” hosted by the City of Norfolk at MacArthur Center on February 10.

Individuals are encouraged to follow the Homeless Animal Awareness Week Facebook event for information about adoption discounts and events.