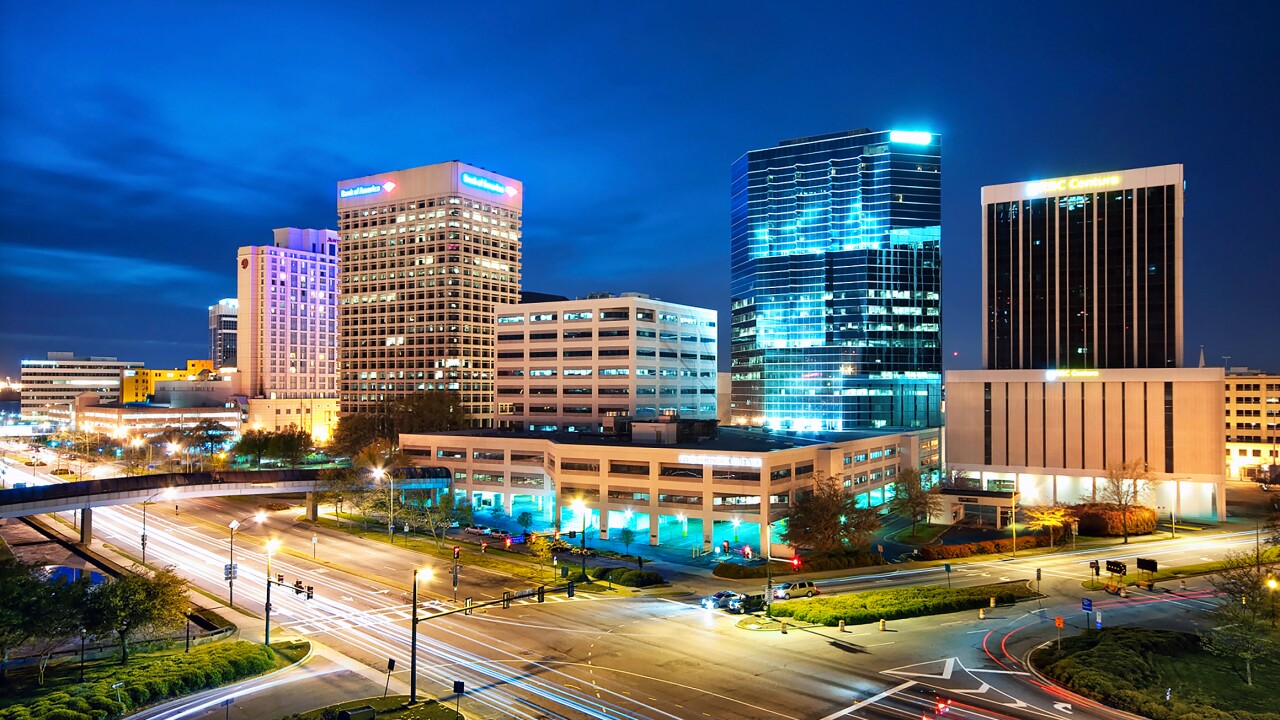 A view of downtown Norfolk Virginia skyline along the Waterside District and Town Point Park.

The National Council for Home Safety and Security (NCHSS) has recently released a study that reveals the safest cities in the United States.

A highlight of the cities that have the least amount of violent and non-violent crimes per population are what the study focuses on while also bringing awareness to the cities that are more likely to have crime per capita.

According to the study, Virginia is one of the few states that have violent and non-violent crime rates that are lower than the national average but there are often broad differences from city to city.

Virginia is number 17 on the list of safest states with 1 being the state with the lowest crime.

The top statistically safest areas in Virginia, according to the study, are:

Don’t see your city? A full list can be found at this link which shows the exact ranking of your city within your state and other details the study gathered.

These findings were achieved by examining data from the FBI’s Uniform Crime Reporting tool and then combining it with internal population research.

In addition to this research, while the study has accurate information with cities and data, the NCHSS has discarded cities with a population under 10,000 and cities that failed to submit complete crime reports to the FBI.

The well-known cities will be available in the study.