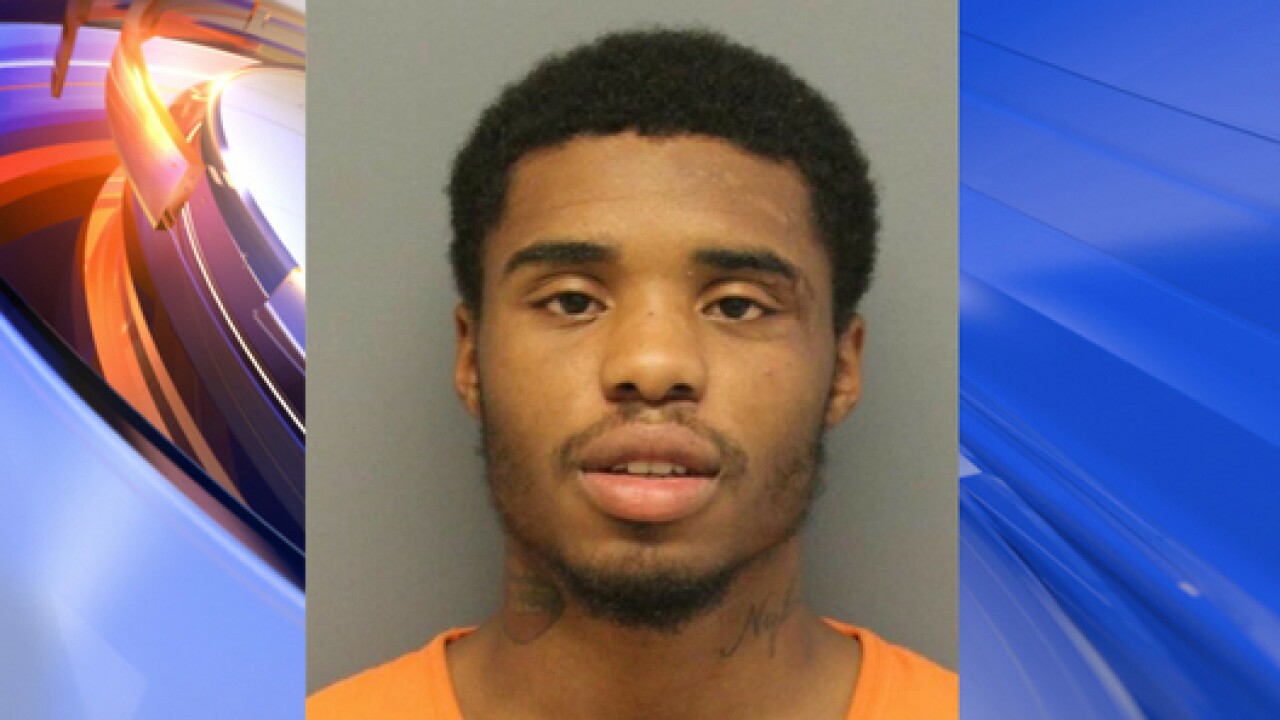 NEWPORT NEWS, Va. – The fugitive who fled the scene of a fatal car crash that killed a 78 year-old woman on Wednesday made their initial appearance in federal court January 28 on gun and robbery charges.

29-year-old Darrell Pittman of Newport News, was arrested early Saturday in Chesapeake after his escape from the fatal car crash.

Pittman was a passenger in the Ford Explorer that struck the vehicle of the woman who was killed. He fled the scene before he could be apprehended by police on outstanding warrants.

According to allegations in the indictment that was unsealed today, Pittman approached a Papa John’s employee on or around July 25, 2018, in Newport News and allegedly took money, pizza, and property from the employee through the threat of force and violence, brandishing a firearm at the employee and demanding the employee’s money and property during the course of the robbery.

Pittman is charged with interference with commerce by robbery, and with brandishing a firearm in furtherance of a crime of violence.

Pittman waived a formal arraignment, entered a plea of not guilty and wishes to appear at preliminary hearings and demands trial by jury, court records state.

His sentencing has been set for April 2.