A proposed bill will make animal cruelty a federal felony 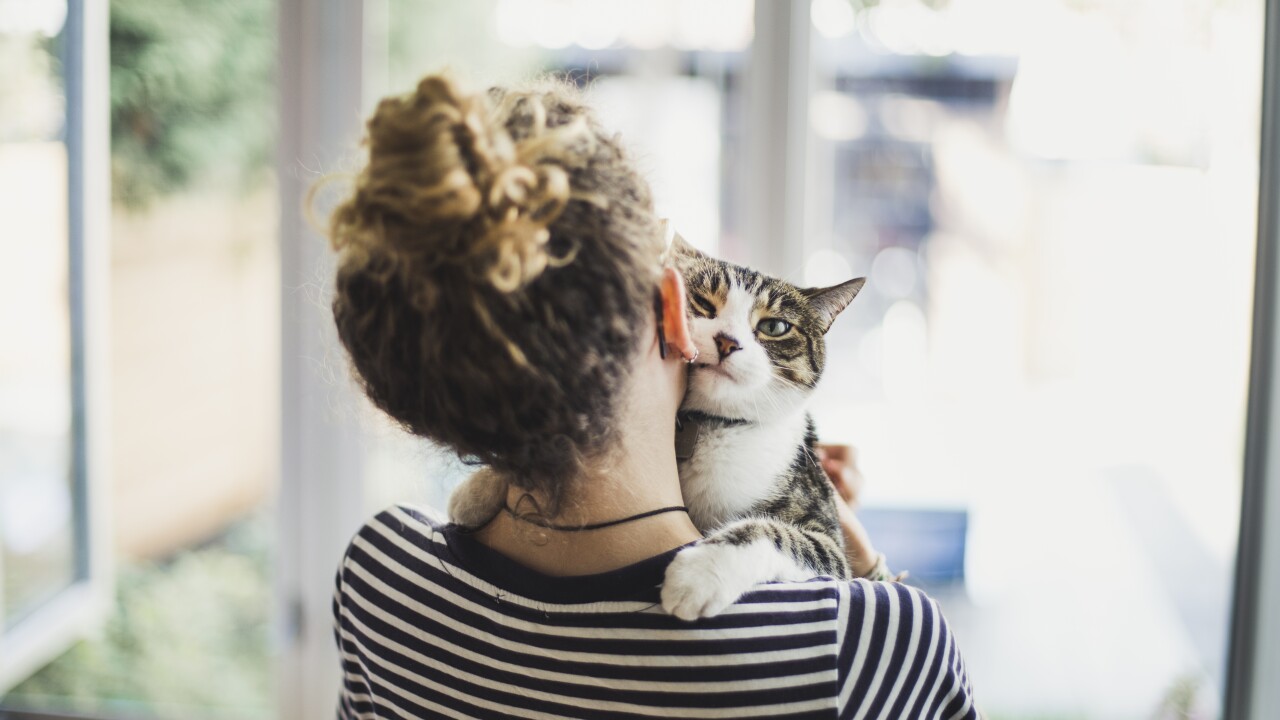 Two lawmakers — a Democrat and a Republican — have proposed a bill that will make animal cruelty a federal felony.

Congressman Ted Deutch and Vern Buchanan, both from Florida, think the PACT Act will close a gap that’s existed for years.

But the PACT Act — which stands for Preventing Animal Cruelty and Torture — will broaden the scope of prosecutors.

For instance, right now, all 50 states have laws in their books against animal cruelty on the state level. But what if the animals being tortured cross state lines?

If the bill passes, authorities can go after the wrongdoers because they have federal jurisdiction. They can also prosecute criminals if the cruelty occurs on federal property.

“This is commonsense, bipartisan legislation to bring some compassion to our animal laws,” Rep. Deutch said. “We’ve acted in the past to stop the horrific trend of animal abuse videos; now it’s time to make the underlying acts of cruelty a crime as well.”

Under the PACT Act, a person can be prosecuted for crushing, burning, drowning, suffocating, and impaling animals and sexually exploiting them.

The legislation contains exceptions for hunting.

The bill has been endorsed by the National Sheriffs Association and the Fraternal Order of Police. Those convicted under the PACT Act would face federal felony charges, fines and up to seven years in prison.