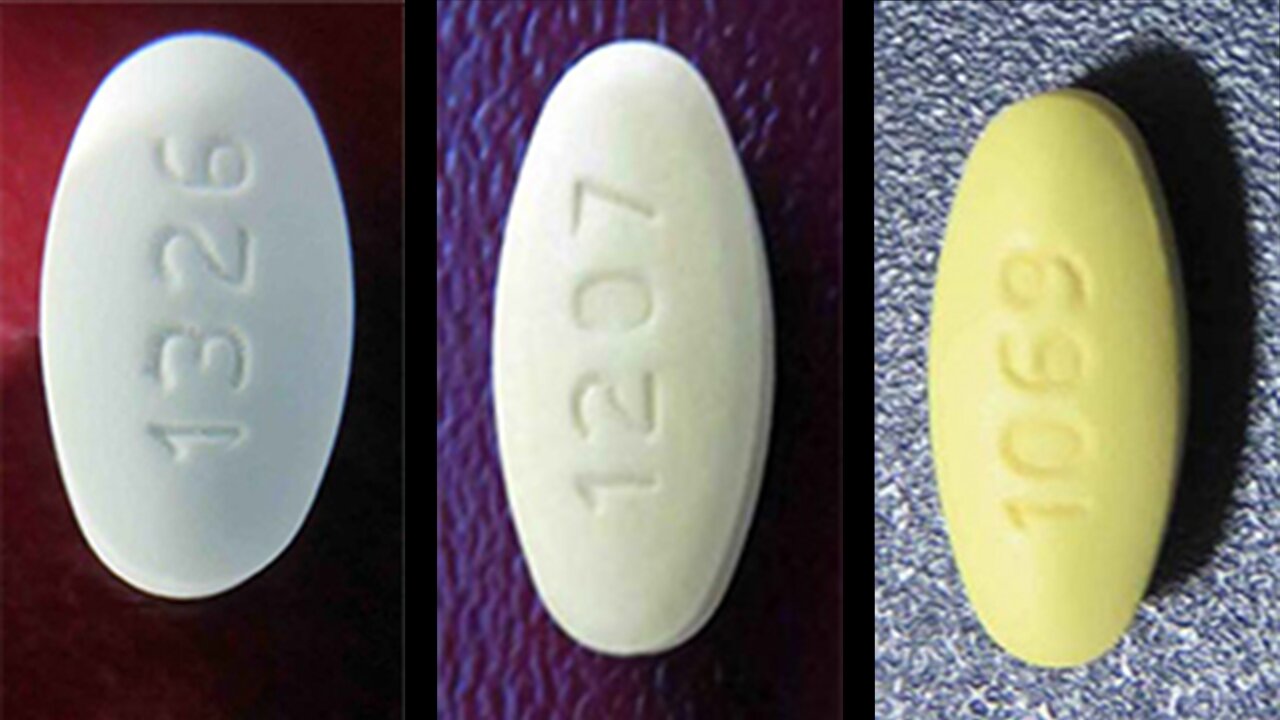 The FDA is warning of shortages of blood pressure medicines containing valsartan, losartan and irbesartan. A growing list of these drugs have been recalled because they are linked to an increased risk of cancer.

The US Food and Drug Administration is warning of a shortage of a class of drugs used by millions to treat high blood pressure. The drugs known as ARBs, or angiotensin II receptor blockers, contain valsartan.

“Valsartan products are in shortage, and we know that other types of products may fall into shortage soon,” FDA Commissioner Dr. Scott Gottlieb and FDA director of drug evaluation and research Dr. Janet Woodcock said in a statement released Friday.

The warning comes as a growing list of the drugs containing valsartan, losartan and irbesartan have been recalled from the market for containing an impurity that presents a cancer risk.

That impurity was discovered in July when FDA lab tests determined that some medications containing valsartan were contaminated with a chemical called NDMA, an environmental contaminant and possible carcinogen.

The FDA said its ongoing investigation had determined the impurities were generated in the manufacturing process and could have resulted “from the reuse of materials, such as solvents.”

The FDA is warning of shortages of blood pressure medicines containing valsartan, losartan and irbesartan. A growing list of these drugs have been recalled because they are linked to an increased risk of cancer.

The FDA is testing all ARBs for these impurities. It had to design a special test after it learned that some ingredients imported from one company in China, Zhejiang Huahai Pharmaceuticals, were tainted.

The FDA placed Zhejiang Huahai Pharmaceuticals on an import alert at the end of September, meaning all active pharmaceutical products and finished products made by the company will not be permitted to enter the United States. The FDA made that decision after it inspected the facility revealing “systemic problems of supervision that could have created the conditions for quality issues to arise.”

The FDA said the overall exposure to the tainted drugs “appears to be small” but that it did not diminish the agency’s concern on how the contamination occurred. The goal, the agency said, “is to balance the risk of patients ingesting low levels of the impurities (below the interim acceptable levels) for a short period of time with the risk that there is a shortage of certain ARBs, which may impact patients’ ability to access the medicine they need.”

As of now, the long-term risks posed by the NDMA found in certain valsartan-containing drugs remain somewhat unknown, and the amount of NDMA consumed would play a role in those risks, Dr. Erin Michos, an associate professor and associate director of preventive cardiology at Johns Hopkins Medicine told CNN in November.

In other words, “the dose makes the poison,” she said. “What we know about the dangers of this impurity comes primarily from laboratory studies. It is a toxin that can affect the liver and cause liver fibrosis or scarring and liver tumors in rats. So it is assumed to be toxic to humans, as well,” Michos said.

“In these animal studies, they usually give large quantities, so again, the risk is likely not the same equivalent in humans,” she said.