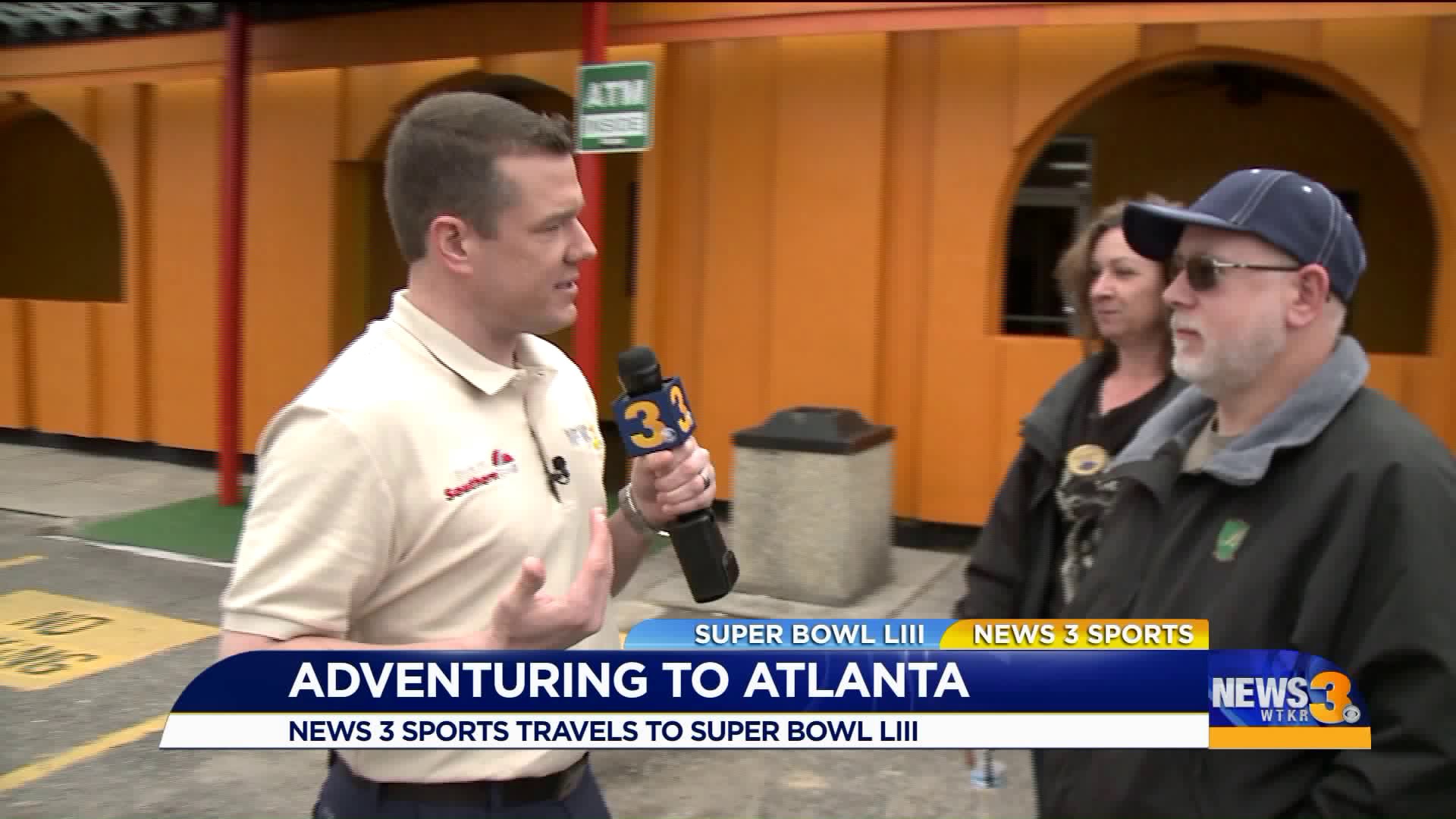 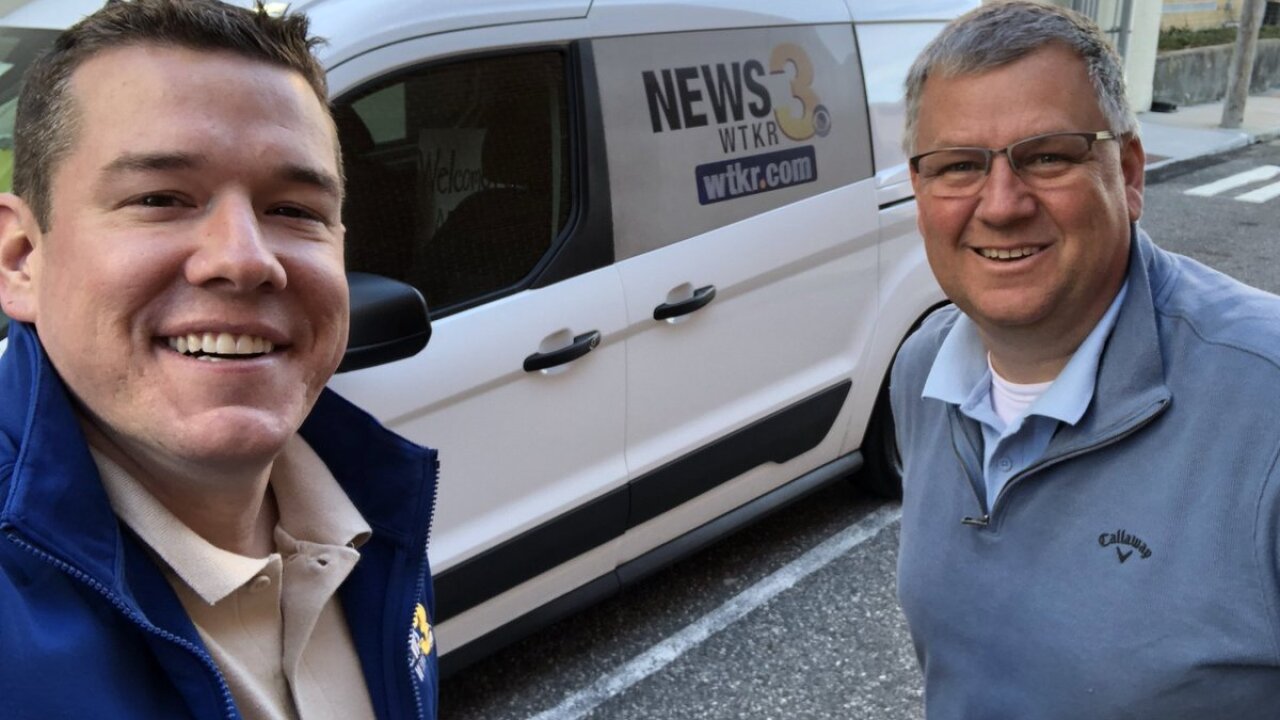 ATLANTA, Ga. - You're probably aware of how the New England Patriots and Los Angeles Rams made it to Super Bowl LIII in Atlanta. Each team won its respective conference championship - New England knocking off the Chiefs and L.A. upsetting the Saints.

The Rams and Patriots earned their way to Atlanta. But how about News 3 Sports Director Adam Winkler? How did Wink get to Super Bowl LIII?

In this report from Super Bowl LIII, ride along as Wink and News Operations Manager Kevin Rafferty adventure to Atlanta. 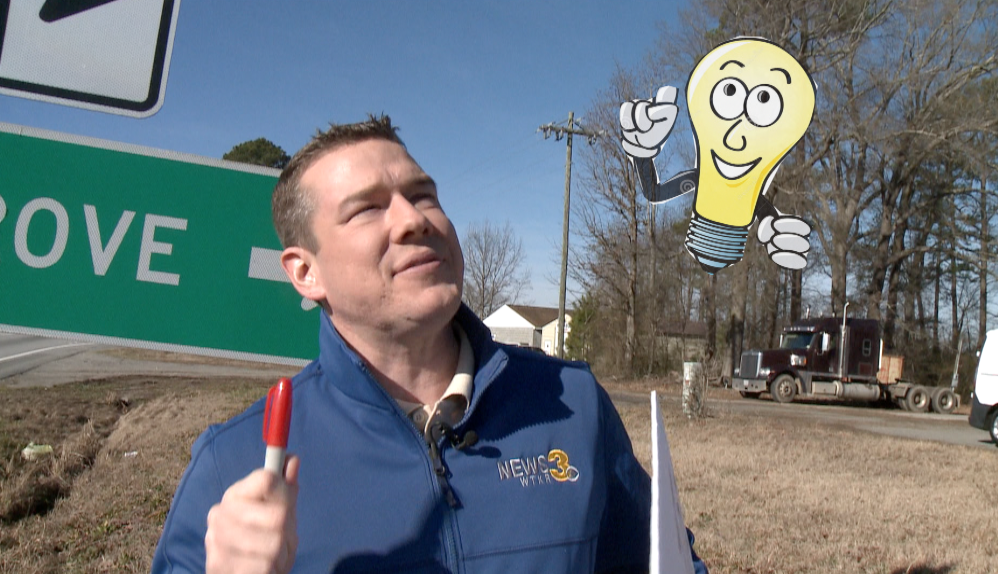