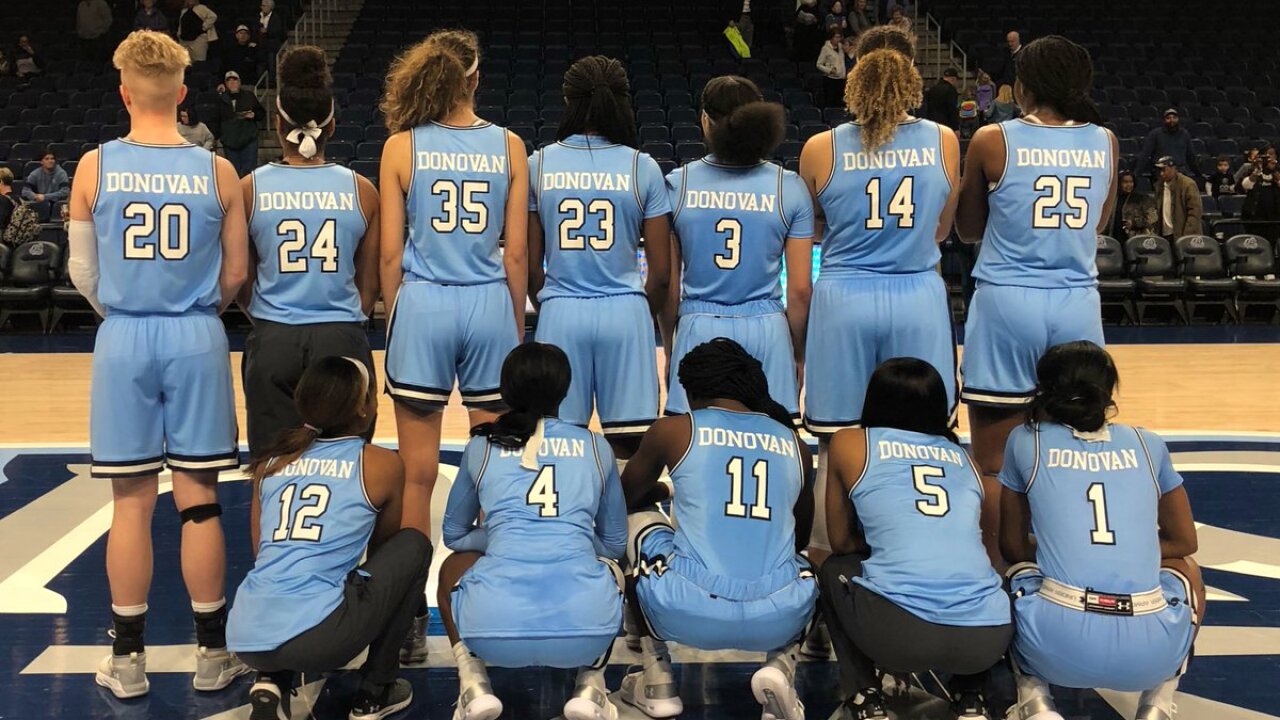 “Anne Donovan meant so much to this university and this program,” head coach Nikki McCray said. “The jerseys were a secret and it surprised our team. I think they fed off of that and they never looked back.”

Off the bench, Mariah Adams scored 11 points and Amari Young chipped in with 10 points and four steals.

The Monarchs scored a season-high 48 points in the paint.

ODU forced UTSA (6-13, 1-6) into 20 turnovers and held the Roadrunners to just 31 percent shooting from the field and 22 percent from beyond the arc. On the other side, ODU committed just nine turnovers and shot 46 percent as a team.

The 47 points is the lowest ODU has held an opponent to this season.

Up next, the Monarchs have a key road trip to North Texas and league leader Rice next weekend.