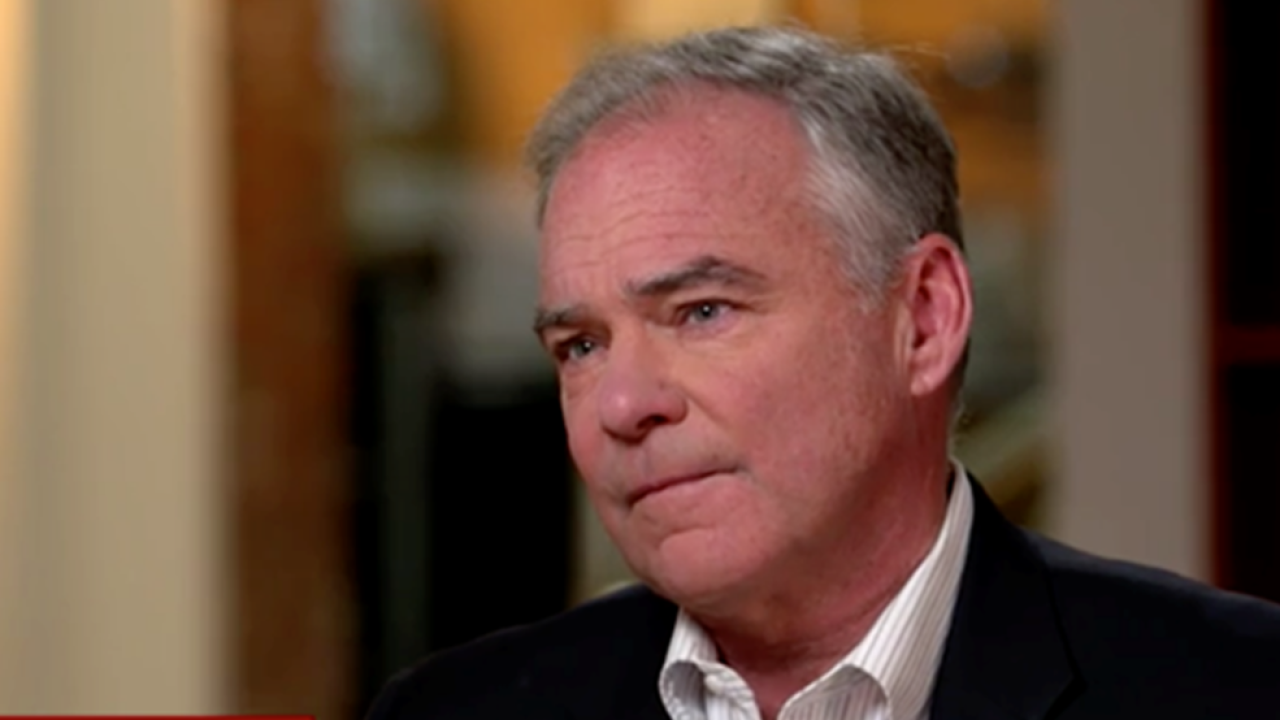 U.S. Senator Tim Kaine (D-VA) cosponsored legislation to extend unemployment compensation to federal employees who are working without pay during the government shutdown.

The bill was introduced by Senators Richard Blumenthal (D-CT), Kamala Harris (D-CA) and Chris Murphy (D-CT) and Senate Democratic Leader Chuck Schumer (D-NY). Currently, furloughed federal employees are able to seek unemployment compensation, but the Department of Labor has not determined whether the same benefit is available to employees who are working without pay.

“This shutdown is hurting millions of Americans and it must end now,” Kaine said, ahead of Friday’s announcement that a deal has been reached to reopen the federal government for three weeks. “I’ve heard from many unpaid Virginia federal workers who are worried about how they’ll cover costs like rent, food, gas, and tuition payments.

“We must reopen government and get them their paychecks. But for the time being, until the President ends his shutdown, we’re going to keep working to help people access the resources needed to pay their bills.”