You can eat for cheap at Super Bowl LIII, you just can’t eat Chick-fil-A 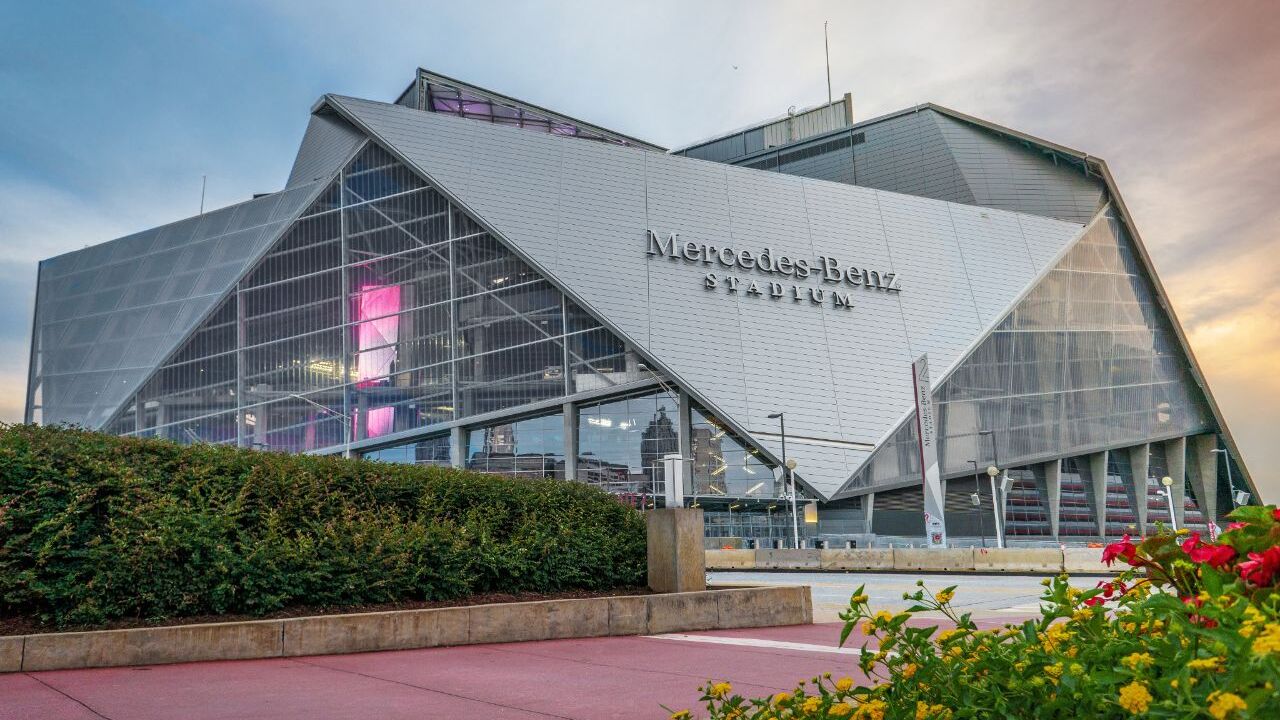 Fans attending Super Bowl LIII in Atlanta will be greeted by the largest free-standing bird sculpture in the world. And, because of the date of the game, that piece of art will be the most popular bird at the venue.

Mercedes-Benz Stadium’s concourse houses a Chick-fil-A restaurant. However, due to the game being played on a Sunday, the store will be dark for Super Bowl LIII. The popular restaurant has closed all locations every Sunday since opening in 1946 and won’t make an exception for the biggest game in the world.

While you can’t enjoy Chick-fil-A Super Bowl Sunday, you will be able to eat for cheap while watching the Patriots take on the Rams.

Mercedes-Benz Stadium, since opening in 2017, features the lowest concessions prices in professional sports. The venue will not invoke dynamic pricing for Super Sunday. Therefore, fans will be able to purchase a cup of refillable non-alcoholic beverage, bottle of water or hot dog for just $2.

Nachos, waffle fries or a pizza slice will set you back just $3. You can score a cheeseburger for $5 and a chicken tender basket (with fries) for $6.

As for the beer poured and sold from the stadium’s 1,264 beer taps? Fans will pay roughly half what they’d pay at most other venues.

Sports Illustrated reports the Chick-fil-A location near section 123 at Mercedes-Benz Stadium will instead be open as “Fries Up,” which serves French fries with various toppings.