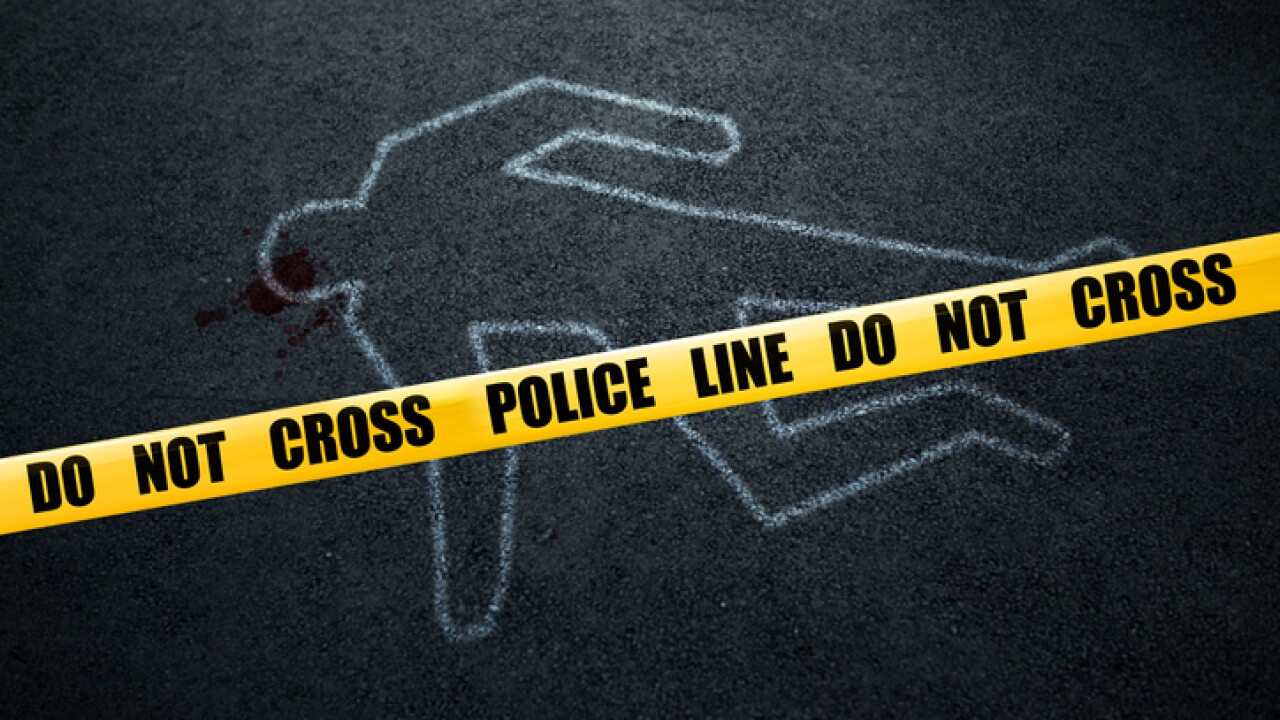 Police line do not cross

BERTIE Co., N.C. – A homicide investigation is underway after a moped driver died in Bertie County.

Around 9 p.m. on January 19, the Bertie County Sheriff’s Office received a call for a possible motor vehicle crash on Center Grove Road in Powellsville, North Carolina.

The Powellsville Fire Department and Bertie County EMS accompanied deputies as they responded to the scene, where it was quickly determined that the driver died of injuries that were not caused by the crash.

As a result, the sheriff’s office and the North Carolina State Bureau of Investigations have opened up a homicide investigation.