No charges for Chris Brown after arrest over rape allegations 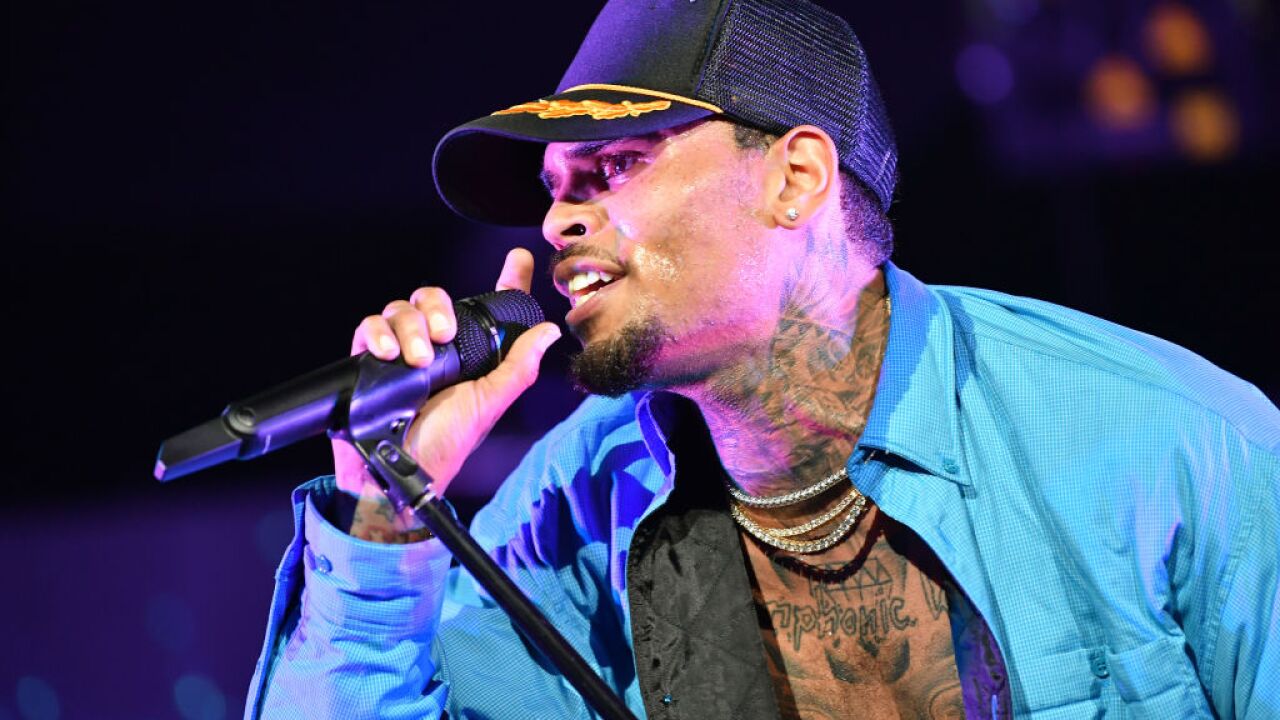 Singer Chris Brown has been released from police custody and he won’t face any charges at this time, CNN’s affiliate BFMTV reported.

Brown and two others, who were not identified, were arrested Tuesday in Paris on allegations of aggravated rape and drug violations, a French judicial source told CNN.

No charges have been filed against any of them, BFMTV reported, but the Paris Prosecutor’s Office said the investigation remains pending.

The US Embassy in Paris has declined to comment on Brown’s arrest.

“I wanna make it perfectly clear ….. This is false and a whole lot of CAP!,” he wrote in the all-caps message. “… For my daughter and my family this is so disrespectful and is against my character and morals!!!!”

CNN has reached out to Brown’s attorney.

The singer has had several run-ins with the law, including physical assault charges after an incident with his then-girlfriend, Rihanna, in 2009. He was charged with felony assault and making criminal threats in that incident, and received five years probation and community service.

Most recently before the Paris incident, Brown was arrested in July after a concert in West Palm Beach, Florida, on a felony battery charge stemming from an April 2017 incident in which he was accused of punching a man who photographed him without permission.

He was released after posting $2,000 bail, pleaded not guilty at a subsequent hearing and is awaiting trial.

In 2013, Brown and his bodyguard were arrested and charged with felony assault after an alleged altercation outside a hotel in Washington. The charge was reduced to a misdemeanor in court the next day, and Brown was released from jail without bail.

Later that year, Brown was kicked out of a rehab facility after smashing his mother’s car window during a family session. A judge ordered him to immediately enter into another rehab program.

He was released from jail in June 2014, and about three months later, he pleaded guilty in the Washington fight and was sentenced to time served — one day in prison — and a $150 fine.