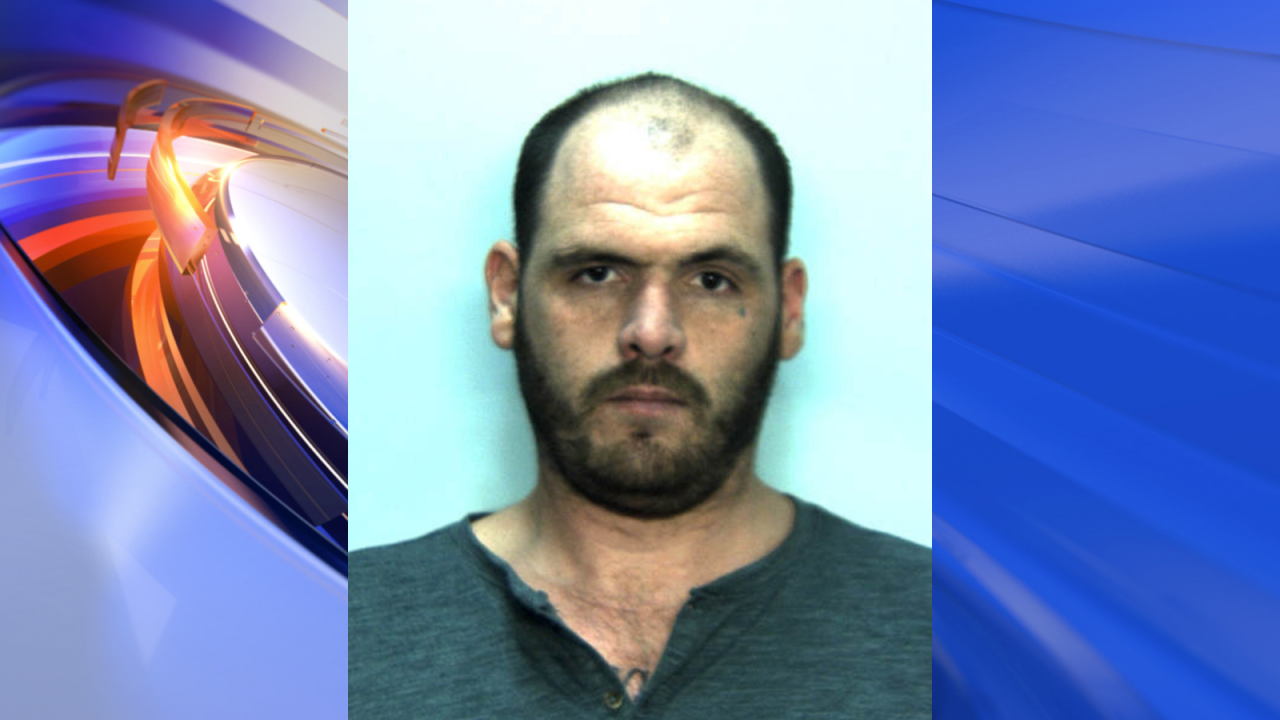 CHESAPEAKE, Va. – Chesapeake Police Department attempted to conduct a traffic stop on a black Nissan Altima at the intersection of Campostella Road and Border Road at approximately 4:17 p.m.

The vehicle failed to yield to police emergency equipment and a police pursuit followed.

The pursuit ended at Military Highway and Heidi Drive at 4:24 pm, when the vehicle struck an occupied vehicle in the parking lot of a convenience store.

The driver, 35-year-old Heath Wade Briley, was taken into custody without further incident.

Medical attention was administered at the scene by Chesapeake Fire personnel.

Through the course of the investigation, it was determined that Briley deliberately struck the vehicle at the conclusion of the police pursuit, stemming from a domestic dispute that occurred earlier in the day.

Briley was charged with felony eluding police, driving on a suspended operator’s license, assault and abduction.

The assault and abduction charges are a result of the earlier domestic dispute previously mentioned.