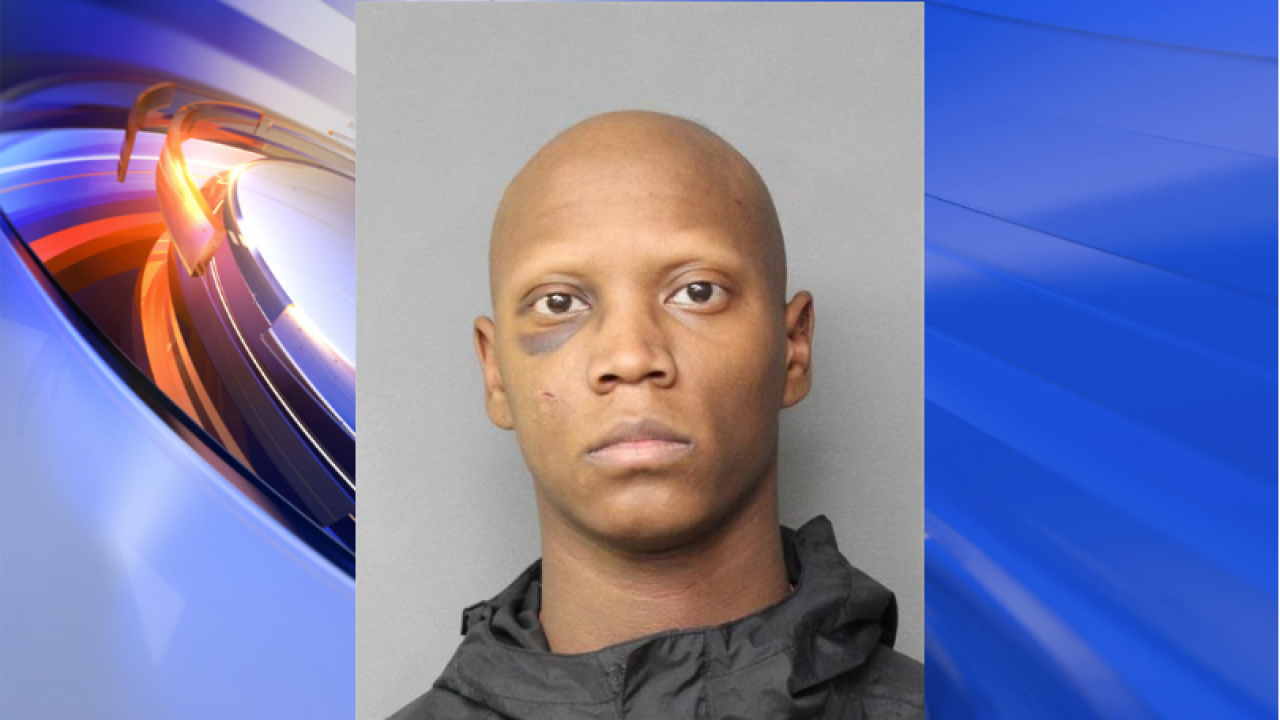 NORFOLK, Va. – Police have charged a man in connection with the shooting that occurred yesterday on Granby Street in Norfolk.

Around 1:26 a.m., police observed a man discharge a firearm into a crowd at Scotty Quixx Lounge and Bistro.

Police then pursued the man and took him into custody without any further incident. Soon after, a man was discovered in the 400 block of Granby Street suffering from a gunshot wound.

The wounded man was transported to Sentara Norfolk General Hospital for treatment and is expected to survive.

Trevon N. Matthews, 23 years old, has been charged with malicious wounding as a result of the investigation.

Detectives have not released the motive, circumstance or relationship surrounding this shooting incident.

Matthews appeared in Norfolk General District Court on March 27 for a preliminary hearing for the following charges: