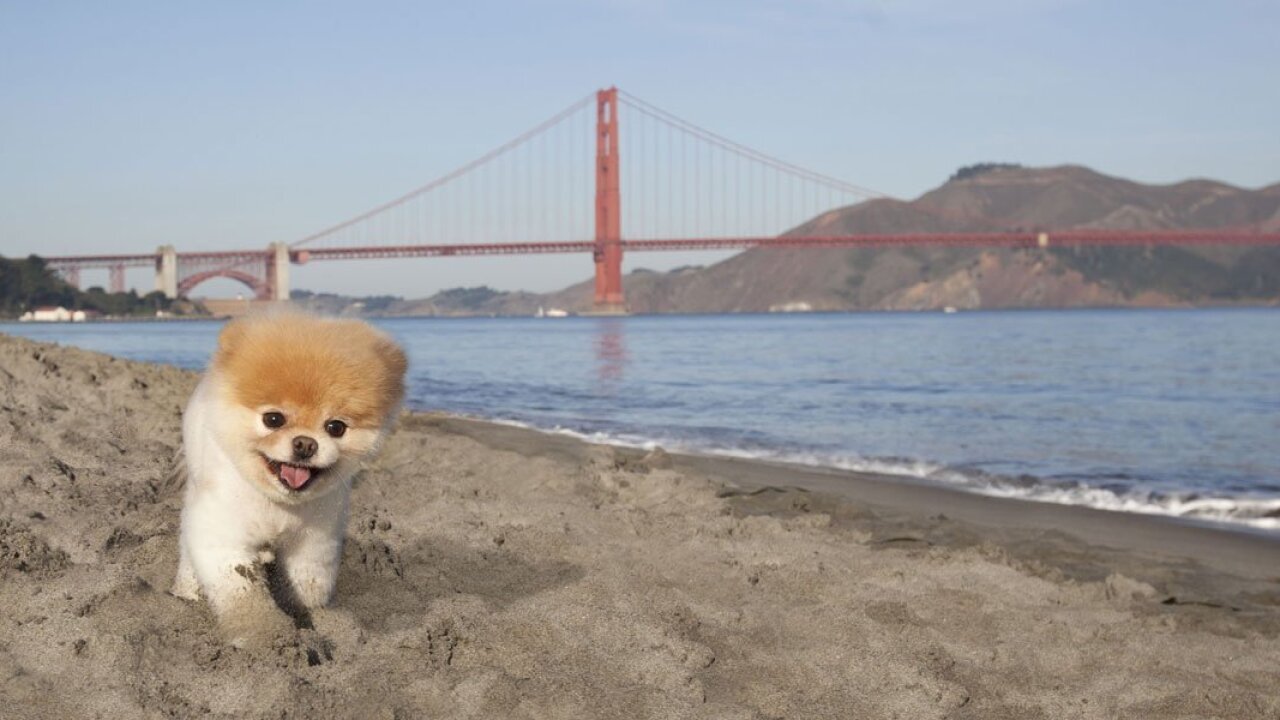 If the January blues hadn’t already got to you… the world’s cutest dog, Boo, has died of a broken heart.

The Pomeranian Boo and his companion Buddy, who died last year, became internet sensations when their American owners started sharing pictures of their adorable antics.

His death was confirmed in a post made by his owners to his 16 million Facebook followers. He was 12 years old, in human years.

“Shortly after Buddy died, Boo showed signs of heart issues. We think his heart literally broke when Buddy left us,” his owners wrote. “He hung on and gave us over a year. But it looks like it was his time, and I’m sure it was a most joyous moment for them when they saw each other in heaven.

If the January blues hadn’t already got to you… the world’s cutest dog, Boo, has died of a broken heart.

“Our family is heartbroken, but we find comfort knowing that he is no longer in any pain or discomfort,” they added, noting that Boo “brought joy to people all over the world.”

The announcement was met with shock from Boo’s fans, several of whom said they were in tears at the news.

Venus The Two Face Cat, a Chimera cat with over a million Facebook fans, “wrote:” “He’s a true legend and we’ve so enjoyed following him for the past 6.5 years.”

In addition to his social media presence, Boo was appointed in 2012 as Virgin America’s Official Pet Liaison. He also had a book deal, appearing in photo books including “Boo: The Life of the World’s Cutest Dog,” published in 2011.

The dog “discussed” how he handled fame in a 2012 interview with CNN. “Life hasn’t changed much for me,” he said. “I like to stay home, play with toys and pal around with Buddy.”

A previous rumor that Boo had passed away was debunked in 2012.